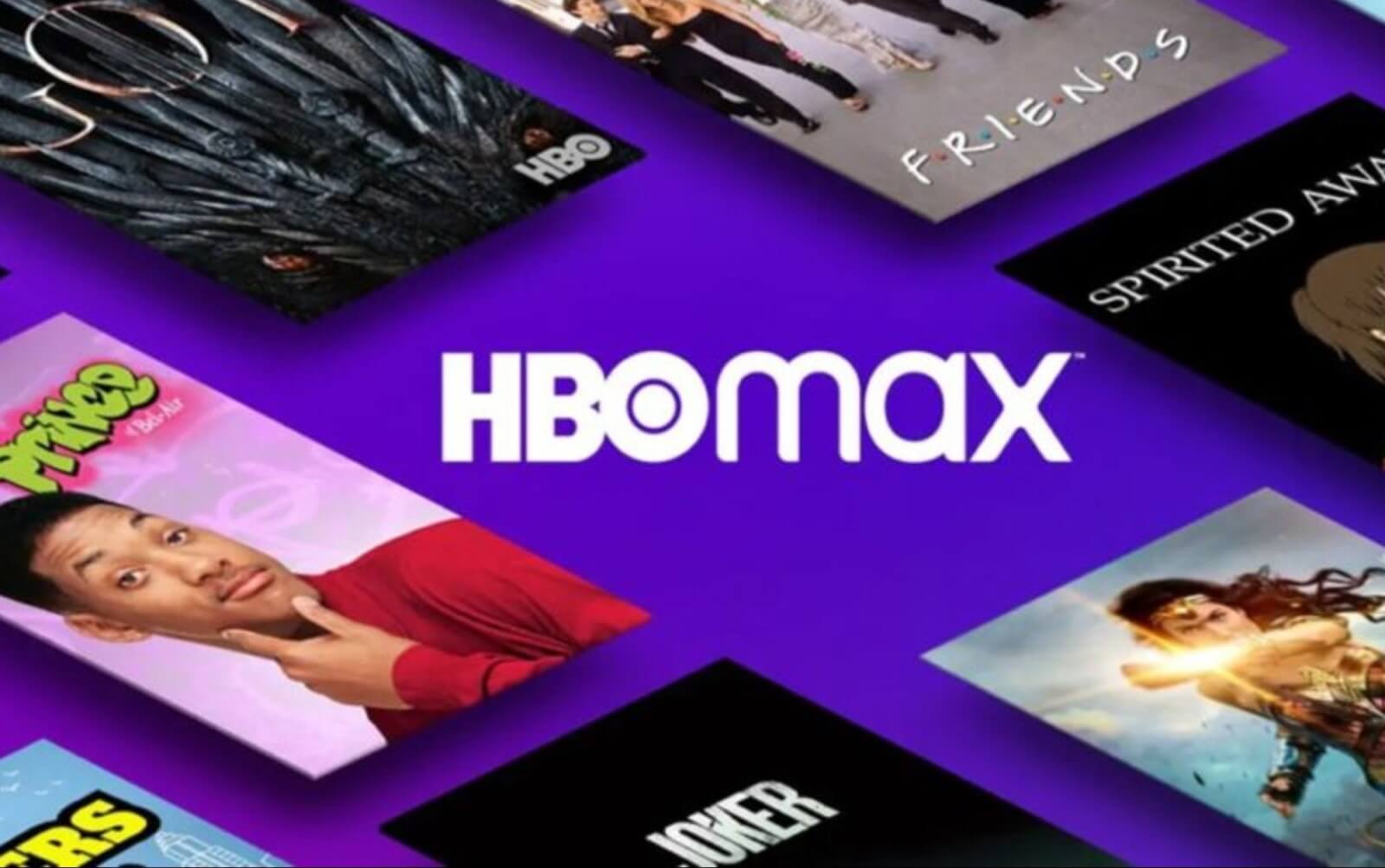 How much does HBO Max cost and is it worth it?

If you’re an HBO or HBO Now customer, HBO Max is free, which is an amazing deal in and of itself. If you’re coming from outside the HBO ecosystem, an HBO Max subscription is $14.99 per month for the ad-free experience and $9.99 for the HBO Max with ads (kind of like the Hulu tiers).

Compared with other streaming apps, HBO Max is a little bit more expensive – Netflix is $14.99 and a Disney+ bundle which also has Hulu and ESPN+ is $13.99. Of course, Hulu is the cheapest of the bunch, at just $5.99 but trust us: HBO Max has the good stuff.

After all, HBO is the inventor of movie-quality TV shows and has a history of producing top-notch and sometimes risky shows.

Victor, our resident binge-watcher and cinema expert from our show Streamland, helped us handpick the top movies and shows on HBO Max and here is what he has to recommend, from new to older content.

The best new movies on HBO Max: Thelma and Louise

This 1991 classic is still a gripping story today and, whether you watch it for the first time or do a rewatch after decades, you’ll still be amazed by just what a good movie it is.

Thelma and Louise follows two friends on the road trip of a lifetime, as they take on the world and eventually the law.

Bonus points: Thelma and Louise is also Brad Pitt’s first major role, so watch out for him!

Ready to watch Will Smith baiting for the Oscars again? He might have made his career in comedies but there’s no denying that he has some serious drama skills too and King Richard, a new movie on HBO Max, showcases that perfectly.

One of the Oscars 2021 contenders, King Richard follows the story of the father of Venus and Serena Williams, two of the most famous tennis players in history. The movie focuses on their family dynamics and the sacrifices the father needs to make in order to train future world champions.

The best new movies on HBO Max: Inside Man

But for a truly gripping adventure, check out the 2006 Spike Lee movie just added on HBO Max called ‘Inside Man’.

This is a star-studded Money Heist-type of affair which could put even Ocean’s 11 to shame.

Denzel Washington stars as an NYPD detective and hostage negotiator who has to defuse the situation during a bank heist led by the excellent Clive Owen. Around them you’ll also see

Jodie Foster, Willem Dafoe and Chiwetel Ejiofor, and Christopher Plummer, each turning in a convincing performance in a story with twists you won’t see coming.

What are the top 10 HBO Max series?

But still, to really make the most out of that HBO Max subscription (and the free days around the holidays!), you should really try one of the top TV shows on HBO Max, because this app has plenty!

It was tough picking the best HBO Max shows but, after  endless debates around the office, we narrowed the picks to these:

The Best Shows on HBO Max: How To, With John Wilson

Feeling grumpy before the holidays? December is a stressful time for everyone and sometimes you just need a pick-me-up.

For that, skip the usual (and too cheesy) Christmas fluff and try How To With John Wilson. This is a fantastic docuseries where John Wilson, an anxious New Yorker, starts exploring the banal world around him and engaging with people you wouldn’t even glance at twice.

John Wilson takes truly boring things like scaffolding around the buildings or resort vacations and turns them into opportunities to see the world in a new way. The people he meets are heartwarming in ways you wouldn’t expect. This series is quirky enough and has what it takes to make you feel better this Holiday season.

And speaking of stuff that truly makes you feel good, give Miracle Workers a stream…the name truly fits!

How about Daniel Radcliffe, of Harry Potter fame, playing an angel trying to convince God (aka Steve Buscemi) that the world is worth saving?

Miracle Workers is an anthology series with three seasons that tackles humanity from entirely fresh angles. It’s impossible not to crack a smile watching it!

The Best Shows on HBO Max: Mare of Easttown

If somehow by chance you haven’t watched Mare of Easttown yet, despite all the hype earlier this year, give it a stream over the holidays.

You’ll fall in love with Kate Winslet as a grizzled detective trapped in a small town, navigating past traumas, nagging neighbors and now a true tragedy, as one town member is brutally killed.

This show manages to offer both a heavy atmosphere and heavy laughs, as the scriptwriters  created very convincing and charming characters.

While you’re cozying up indoors with a mug of hot chocolate, travel across space and time with one of the best sci fi series ever made.

HBO Max has the new Doctor Who series which restarted in 2005 and that’s the perfect place to get acquainted with the Dr Who universe.

From the very first episode you’ll be hooked by the amazing, fresh characters, and the idea that any average Joe could be lucky enough to be taken for a ride across the universe and through history using a TARDIS ship.

If you’re looking for something to hit closer to home, stream Silicon Valley on HBO Max. This legendary series is the digital detox you actually need and will make you put the phone down to laugh at tech bros.

If for the past year Big Tech and endless Zoom meetings instead of emails have gotten on your last nerve, the best way to unwind is to watch this sitcom showing everything wrong (and hilarious with the culture).

Created by Mike Judge, this is a series that relentlessly mocks Big Tech, the startup culture and “innovation gurus” but also manages to have an extremely engaging story full of twists and turns.

And, with six seasons out, it has plenty of laughs to get you through the holidays.

What about you? What do you plan to watch during downtime? Let us know in the comments which shows or movies you found on HBO Max that more people should watch and we’ll update this story with your contribution!