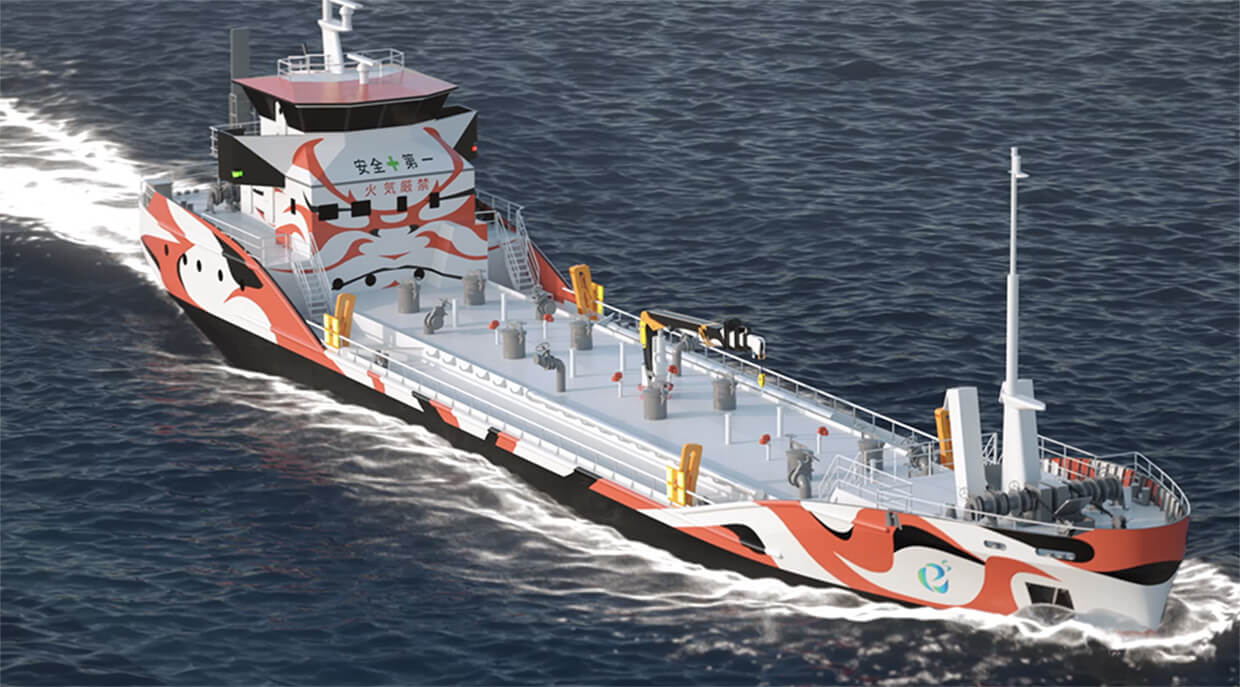 “Japan is an important market for Corvus Energy and a big part of our future growth strategy,” says Geir Bjørkeli, CEO of Corvus Energy. “Like Norway, Japan is a maritime nation with a clear path towards a green future. The government has already announced ambitious plans to be free of carbon emissions by 2050, which will require significant decarbonization initiatives in its world-leading shipping industry.”

Corvus Energy is known to design such high-power modular lithium-ion batteries for both hybrid and fully electric heavy industrial equipment, as well as large marine propulsion systems. The initiative brings a breath of fresh air to the global shipping industry and is seen as a major move in the fight against carbon dioxide emissions and air pollution. This will make the 60-meter-long e5 tanker the first of two all-electric vessels to be built from the e5 Lab initiative as well as the first of its kind upon its scheduled 2022 launch in Tokyo Bay.

“Corvus Energy has battery and marine market expertise unlike any other,” says Ohno Tatsuya of Kawasaki Heavy Industries. “They have been an outstanding partner in other projects, and we are excited to work with Corvus again on this ground-breaking project.”

Ironically, the new battery-powered tanker is meant to function as a marine fuel supply vessel in the Bay and will be able to reach speeds of around 11 knots. Its 3.5-megawatt-hour (MWh) energy storage system has enough capacity to propel the ship for “many hours” upon charging, according to Sean Puchalski of Corvus Energy. “We see it has a beachhead for the coastal shipping market globally,” Puchalski added. “There are many other coastal freighter types that are similar in size and energy demand.”

Corvus, which has offices in Norway and Canada, has so far equipped nearly 400 ships with batteries, most of which are passenger and car ferries sailing the Norwegian fjords. The Geiranger and Nærøy fjords on Norway’s west coast are designated by The United Nations Educational, Scientific and Cultural Organization (UNESCO) as World Heritage Sites with ship operators facing restrictions on CO2 emissions as well as sulfur dioxide and nitrogen oxides.

Shipping companies are required by the International Maritime Organization (IMO), the United Nations body that regulates the industry, to invest more in the ongoing battle against carbon footprints, with other major industries, ranging from auto to aviation also steadily going electric. Back in 2018, the agency decided to try and reduce the shipping emissions by 50% by the year 2050, a regulation that has prompted huge investments in cleaner, more eco-friendly alternatives.