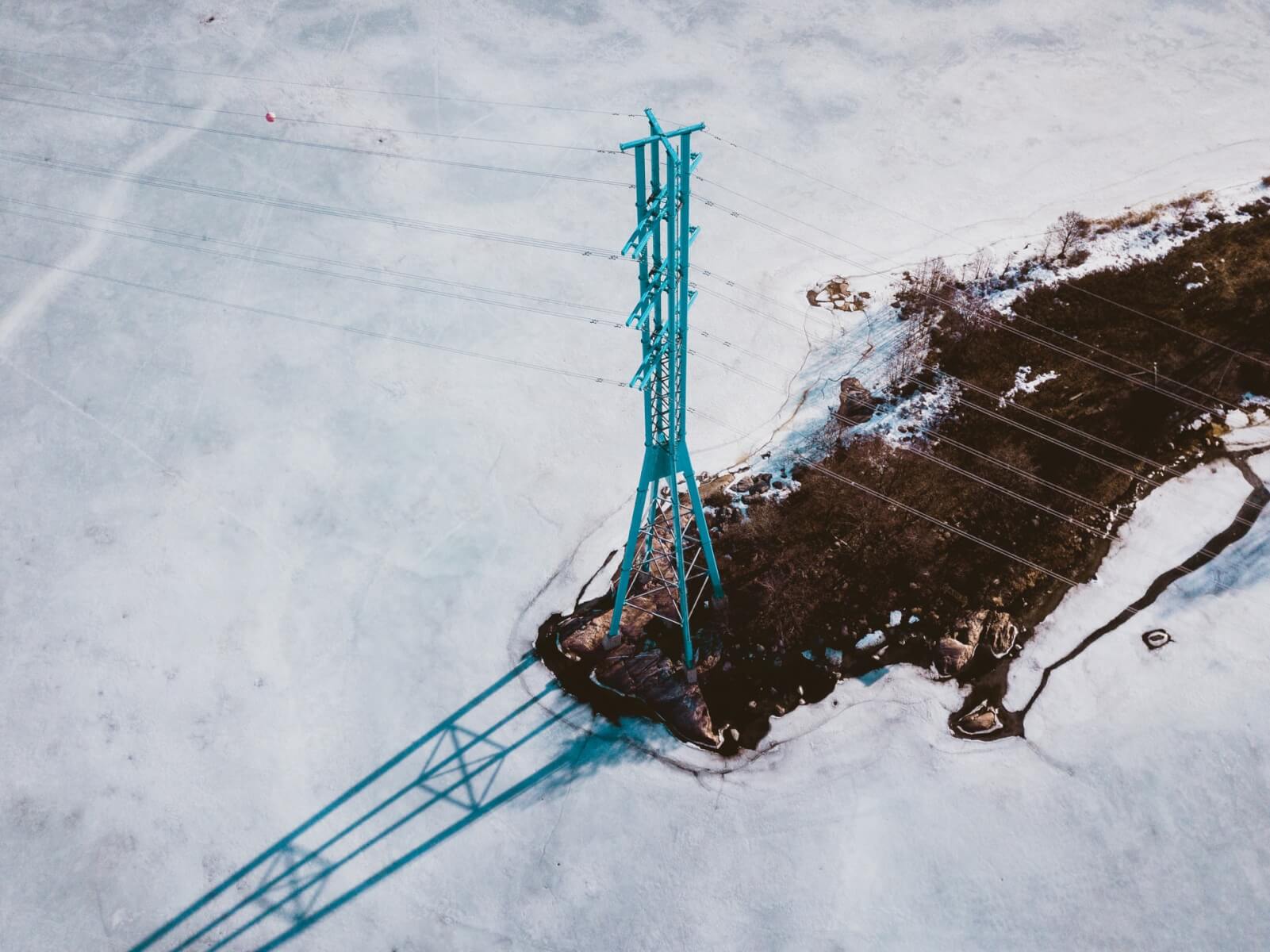 Texas’ power grid gives in under the cold, as the unusually low temperatures have caused state-wide blackouts, with approximately four million homes remaining without electricity.

This began on late Sunday evening when an Arctic blast from the tip of the Panhandle to the Rio Grande Valley affected several power plants that went offline in rapid succession as the grid failed to keep up with the generating capacity shortage. This triggered a widespread emergency on the Texas power grid that affected everything from wind turbines to nuclear plants.

“About 10,500 MW of customer load was shed at the highest point,” the company said, as ERCOT was left with no other option other than to cut off customers’ access to power.

RELATED ARTICLE: Texas Carbon Capture Plant That Shut Down – The Consequences Were Worse Than The Solutions

The core problem lays in the American state itself since Texas is part of a single grid that has no extensive integration with those of the surrounding states. That grid is run by the Electric Reliability Council of Texas (ERCOT), a nonprofit organization controlled by the state legislature that represents 90% of the state’s electric load.

The ERCOT statement places the time of the grid’s state of emergency somewhere shortly after 1 am on Monday when roughly 30 gigawatts of generation capacity have been forced offline.

RELATED ARTICLE: Samsung Is Placing A $10 Billion Bet On A Texas Chip Factory In 2023

A statement released on Twitter states that the company was relying on reserve energy at 10 am local time, but ran out of that shortly afterward. At the moment the company’s website appears to be down.

”This is an unprecedented event and marks the first time Southwest Power Pool has ever had to call for controlled interruptions of service,” says the company’s CEO.

Due to this frigid air, local temperatures have reached below freezing, prompting the shelters for homeless people to open. And considering that low temperatures are expected to continue until today at least, it looks like getting the grid back to normal could take significantly more time.