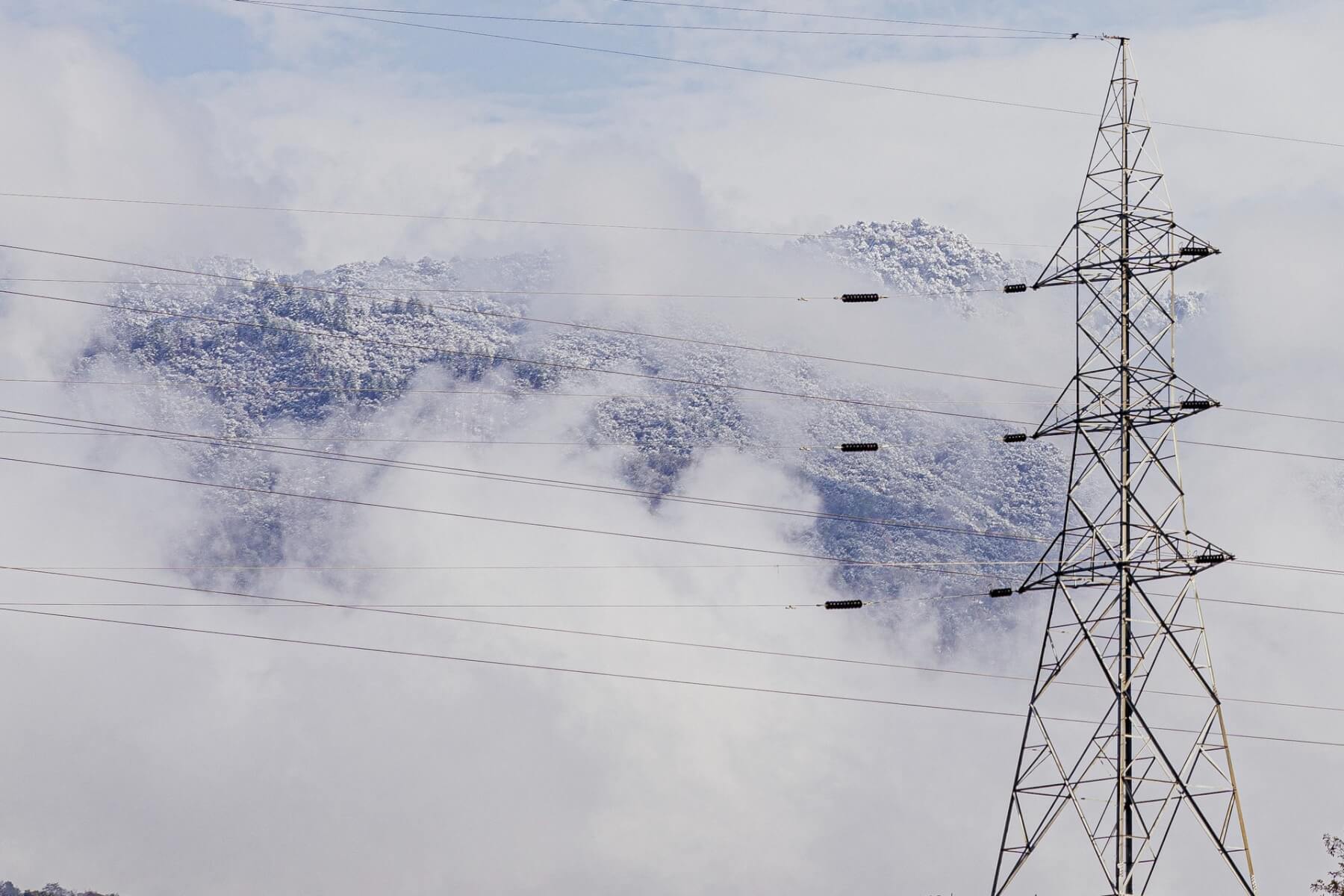 Almost 4 million households continue to remain without power after winter storms froze most of central and southern United States and the electric grids failed, plunging Texas into an energy crisis.

Until recently, the main concerns among Texas oscillated between frequent thunderstorms, hurricanes, and flooding. Known as a sunny state, Texas generally has mostly mild, temperate weather almost all year round.

However, this is changing as we speak. According to the Environmental Protection Agency (EPA), a United States independent executive agency responsible for protecting the environment, climate change has already started to severely affect “The Lone Star State”.

Grid operators in Texas knew it could happen

Over the last century, the Earth’s average surface temperature has increased by about 1°F, and according to a 2017 EPA document, Texas has been hit even harder, having warmed up by 1.5°F. And with global warming as the principal culprit, the state is expected to face even more severe environmental impacts in the future, from extreme weather and wildfires to rising sea levels.

This became apparent at the beginning of the week when the sudden wave of freezing weather led to record-cold temperatures that completely buried the state in snow and ice.

Although unexpected, grid operators in Texas were forewarned of the possibility of such a situation taking place. A decade-old report by the Federal Energy Regulatory Commission and the North American Electric Reliability Corporation explicitly warned the Electric Reliability Council of Texas (ERCOT) that its power plants were not reliable enough to efficiently produce electricity in bitterly cold conditions.

The report followed a similar situation that occurred in February 2011 when an Arctic cold front that descended on the Southwest forced the power plants to shut down which, in return, produced massive rolling blackouts that left more than 3 million people without power.

This means that Texas grid operators have long since known that the electricity demand could skyrocket during such winter conditions.

As a matter of fact, the price of electricity in Houston went from approximately $22 a megawatt-hour to a staggering $9,000 at the beginning of the week, with some retail power companies asking customers to leave or pleading for them to reduce their power usage. One such example is power supplier Griddy which advised its 29.000 customers to switch to another provider or risk having to pay extraordinarily high electricity bills..

“We made the unprecedented decision to tell our customers, whom we worked really hard to get, that they are better off in the near term with another provider,” said Michael Fallquist, chief executive officer of Griddy. “We want what’s right by our consumers, so we are encouraging them to leave. We believe that transparency and that honesty will bring them back.”

The ability of Texas’ power grid to keep up with a growing population’s demand for electricity has become a major problem in recent years and despite prominent Republicans blaming the issue on the frozen wind turbines, the real culprit appears to lie in the financial structure itself.

The power generation structure has been conceived in such a way that it offers no incentives to power plant operators to prepare for situations when Arctic weather completely cripples the electric grids.

And unfortunately, in this case, the most obvious solutions for improving the electric grids come attached with an expensive price tag. Both fortifying the power plants against such frigid winter weather and installing more backup power sources, which seem to be the two most obvious answers, require a big budget.

RELATED ARTICLE: Texas Carbon Capture Plant That Shut Down – The Consequences Were Worse Than The Solutions

Republicans blame it on renewable energy

This is not to say that blackouts cannot be just as costly. With Texas having an electric grid that prioritizes cheap prices over reliable service, experts predict repeated performances of the grid failure unless grid planners finally start taking into account the increasingly unpredictable climate conditions.

“It’s essentially a question of how much insurance you want to buy,” said Jesse Jenkins, an energy systems engineer at Princeton University. “What makes this problem even harder is that we’re now in a world where, especially with climate change, the past is no longer a good guide to the future. We have to get much better at preparing for the unexpected.”

Meanwhile, fossil fuel groups along with Texas Governor Greg Abbott and other Republicans were quick to condemn alternative power sources for the state-wide blackouts. On Tuesday, the governor went on Fox News to blame the current crisis on renewable energy.

“This shows how the Green New Deal would be a deadly deal for the United States of America,” Abbott said.“It just shows that fossil fuel is necessary for the state of Texas as well as other states to make sure we’ll be able to heat our homes in the wintertime and cool our homes in the summertime,” he concluded.

RELATED ARTICLE: Samsung Is Placing A $10 Billion Bet On A Texas Chip Factory In 2023

However, despite the vocal criticism of green energy and its flaws – such as wind turbines freezing across the state – wind accounts for just 20% of the power in Texas generated during the winter.

“In Northern Europe, wind power operates very reliably in even colder temperatures, including the upper Arctic regions of Finland, Norway, and Sweden,” said Benjamin Sovacool, professor of energy policy at the University of Sussex in the U.K., for Newsweek: “As long as wind turbines are properly maintained and serviced, they can operate reliably in temperatures well below zero. Humans, to carry out servicing and maintenance and operation, are the most important factor, not the weather.”

According to Dan Woodfin, a senior director at ERCOT, an estimated 45 gigawatts, meaning more than half of ERCOT’s winter generating capacity which is largely powered by natural gas, was offline due to the storm.

Estimates show that 67 gigawatts, which represent about 80% of the grid’s capacity, could be generated by natural gas, coal, and nuclear power, while only 6 gigawatts, the equivalent of 7% of ERCOT’s forecasted winter capacity, are expected to come from other various wind power sources.

Meanwhile, the freezing components at natural gas-fired power plants have forced some operators to completely shut down.

Officials for the Electric Reliability Council of Texas have since admitted that the primary cause of the outages appears to be the state’s natural gas providers which were not designed to withstand such low temperatures.