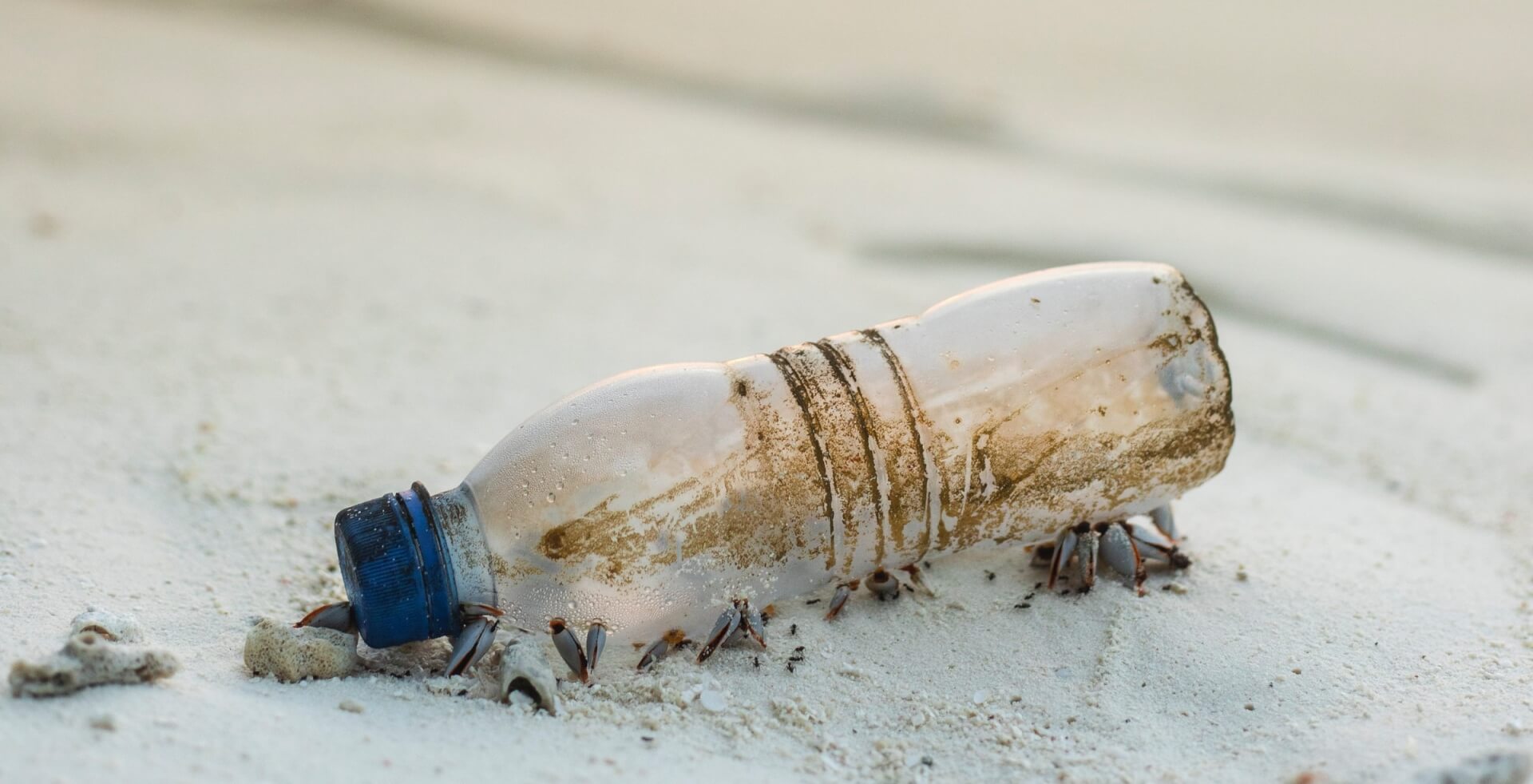 A team of scientists from the University of Konstanz in Germany has recently managed to develop a new method of recycling for plant-based plastics that is near-perfect in efficiency. Stefan Mecking and his colleagues have reported their findings in this week’s issue of the scientific journal Nature where they describe a new type of polyethylene (PE), the most widely used type of single-use plastic.

This method recovers an impressive 96% of the starting materials.

Until now, the main obstacle in recycling plastic was finding a sustainable method in which to break the chemical bonds in order to recover valuable materials that can then be used to produce other high-quality plastic.

“Key for our method are polymers with a low density of predetermined breaking-points in the polyethylene chain so that the crystalline structure and material properties are not compromised”, Stefan Mecking explained. “This type of materials is also very suitable for 3D printing.”

The recycling process was demonstrated on a renewable source – polyethylene-like plastics that are based on plant oil. While polyethylene requires at least 600 degrees Celsius to break the bonds and is chemically recycled at a rate lower than 10%, the new material was recycled by using the latest process at temperatures of only 120 degrees and succeeded in recovering no less than 95% of the starting materials.

“The direct re-utilization of plastics is often hampered by the fact that, in practice, mechanical recycling only functions to a limited degree – because the plastics are contaminated and mixed with additives, which impairs the properties of the recycled materials“, Stefan Mecking explains.

The chemical recycling of polyethylene is notoriously difficult even without taking into account the current inadequate recycling infrastructure.

According to the Environmental Protection Agency, in 2015 the US barely recycled 9.1% of the 31 million tonnes of plastics that were thrown out by consumers, with the vast majority ending up in landfills or incinerators. As for the European Union, the European Commission declared that a slightly better 14.8% of the roughly 27 million tonnes of plastic waste succeeded in being recycled in 2016.

“Recyclability is an important aspect for future technologies based on plastics,” stated Mecking. “Re-utilizing such valuable materials as efficiently as possible makes sense. With our research, we want to contribute to making chemical recycling of plastics more sustainable and effective.”

The paper comes in the wake of similar findings reported in October by another team. Susannah Scott and her colleagues from the University of California in Santa Barbara managed to break polyethylene into a smaller type of molecules that form the basis of many industrial chemicals and consumer products. The process was done efficiently, at low cost, and with a low energy requirement while also using no solvent or added hydrogen.

As more and more nations are interested in efficient recycling, German chemists opened a line of inquiry. The fact that the new proposed plastics may prove to be also biodegradable more quickly than common polymers can also be a breaking-point, that moves nations to adopt the new plant-based plastics.