U.S. Carbon Capture Plant That Shut Down - The Consequences Were Worse Than The Solutions 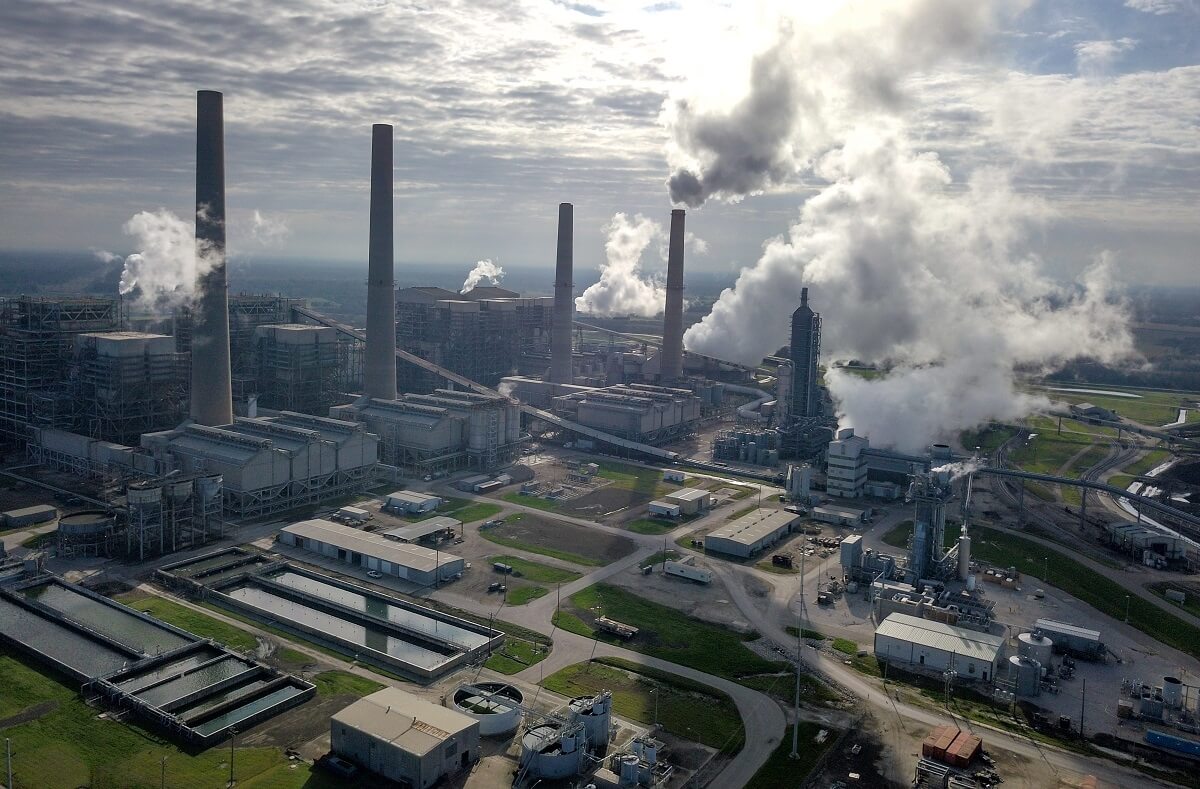 U.S. Carbon Capture Plant That Shut Down – The Consequences Were Worse Than The Solutions

NRG Energy Inc has decided to indefinitely shut down the Petra Nova gas plant, a carbon-capturing project from a coal-fired power plant in Richmond, Texas.

The project was a joint venture between NRG Energy Inc, a large American energy company, and JX Nippon Oil and Gas Exploration Corporation, a fully integrated petroleum products company from Japan, and had received a no less than $190 million grant from the U.S. government. In fact, just last year, the last administration’s Department of Energy was celebrating its third birthday.

The Petra Nova plant’s performance was regarded as a major effort of capturing and storing carbon dioxide from the plant’s emissions. Carbon capture technology extracts greenhouse gases out of the atmosphere and is considered essential in fighting against climate change.

“What NRG always touted was that they were on time and on budget,” Daniel Cohan, a professor of environmental engineering at Rice University, said. “The last administration flew in journalists from across Europe to show Petra Nova as an example of clean coal technology…It became the poster child of what carbon capture could do.”

Unfortunately, such technology is also very expensive and notoriously difficult to implement at the level required in order to globally avert climate change.

And in this case, the consequences were worse than the solutions. In its attempt to solve several fossil fuel problems, the Petra Nova project created some new ones instead. The carbon capture and storage technology at the Petra Nova facility required so much energy that NRG had to build an entirely separate natural gas power plant, whose emissions were not offset by the Petra Nova technology.

While CCS technology does help with decreasing the number of pollutants such as “sulfur oxides, nitrogen oxide, and particulates”, the Petra Nova technology affected just one out of the power plant’s 4 coal units, which, according to Cohan, were built in the 1980s and had minimal pollution controls. This made the power plant “one of the deadliest plants in Texas” in terms of asthma impacts on surrounding communities.

“Right now, the cheapest way to make electricity is solar and wind,” Cohan added. “It no longer makes sense to keep an old coal plant around to capture its carbon when you could far more affordably replace it with cleaner sources.”

So it came as no surprise that the Electric Reliability Council of Texas (ERCOT) was notified on Wednesday last week of the decision to have Petra Nova gas plant switched off indefinitely effective June 26.

“We are proud of the work we have done to demonstrate that carbon capture could be installed on an existing coal-fired generating station and operated as designed,” NRG spokesman Chris Rimel said in a statement.

“This was a decision we have been evaluating for some time,” NRG spokesman Chris Rimel also wrote in an email.

Petra Nova was the only operational carbon capture and storage (CCS) project in the U.S., and the largest one in the world using this specific technology.

U.S. Carbon Capture Plant That Shut Down – The Consequences Were Worse Than The Solutions