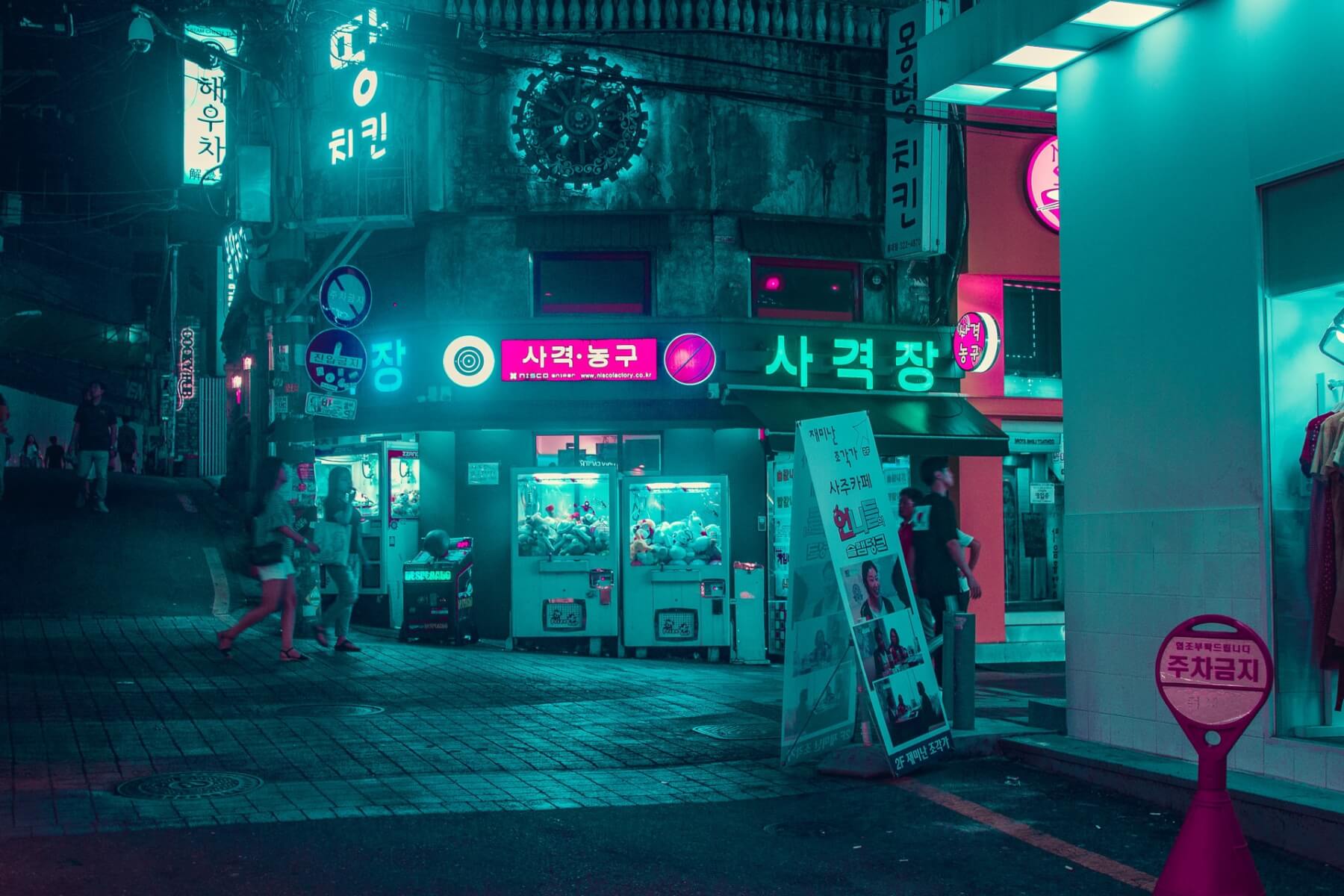 South Korea jumped to first place in Bloomberg’s annual ranking of innovative countries, while the United States dropped out of the Top 10. South Korea replaced Germany as the 2020 “crowned ruler” of the Bloomberg Innovation Index, making it the only country that has had first place in seven out of the nine years since the index has been published.

A National Science Board report from last year showed that the U.S. has been falling behind other countries as more nations have increased their efforts and investments in research and development.

“Our latest report shows the continued spread of [science and engineering] capacity across the globe, which is good for humanity because science is not a zero-sum game,” said Diane Souvaine, National Science Board chair, in a statement. “However, it also means that where once the US was the uncontested leader in S&E, we now are playing a less-dominant role in many areas.”

In the same fashion, the Bloomberg index has also found the United States falling behind other countries in terms of technology and science, engineering and math grads, as well as advanced degrees and research and development employees, all of which are linked to a degree to the high cost of education in the States.

“The U.S. could subsidize STEM degrees to a greater degree,” offered Alex Tanzi, the managing editor at Bloomberg. “There’s been talk when people get a Ph.D. in the U.S., it should come with a green card. So there are policies like that that would induce people to stay in the U.S.”

Another key point worth mentioning concerns the new coronavirus disease. While a significant part of the Bloomberg data has been gathered from information preceding the pandemic, several high ranking countries in the latest 2021 top can be considered world leaders in areas concerning the Covid-19 virus, from government efforts and implementing health and safety measures, to progress and innovation in digital infrastructure.

“In the year of Covid and facing the urgency of climate change, the importance of innovation fundamentals only increases,” said Catherine Mann, global chief economist at Citigroup Inc. “Innovation is often measured by new ideas, new products, and new services.”

Furthermore, according to Nobel prizewinning economist Paul Romer, the pandemic has not only highlighted technological advancements or research breakthroughs, but also organizational strategies and policy implementation.

IN OTHER NEWS…Best Of Innovation and Creativity At CES 2021

“We should recognize that the available metrics miss important dimensions of innovation,” said Romer, a professor at New York University’s Stern School of Business. “Officials in Wuhan showed for the first time that in a couple of weeks, it is feasible to test 10 million residents of a city for coronavirus. This was a very important public health innovation.”

All things considered, Korea’s efforts in increasing its strong suit, mainly patent activity, and its stellar performance in Research and development (R&D) and manufacturing have been the deciding factors in the country getting first place. Lee Kyung-mook, a professor of business management at Seoul National University also believes that “R&D is essential to have a future.”

“It’s sandwiched between more developed nations, which still outperform them in technology, and China that is catching up fast relying on lower labor costs,” he added.

China, which fell one place in the 2021 index, and now ranks 16th, has long since competed with the U.S. over innovation policies.

“Intensifying competition between the U.S. and China is reshaping the innovation landscape,“ said Tom, Chief Economist for Bloomberg Economics. “For the U.S., fears about losing intellectual property to a geopolitical rival are undermining support for the open innovation system. For China, fear of being cut off from foreign technology is accelerating investment in R&D capacity at home.”

The Bloomberg ranking process initially comprised of more than 200 economies, which are scored on a 0-100 scale in seven categories. Out of these 200 nations, only the top 60 economies were published after eliminating those which did not report data for at least six.