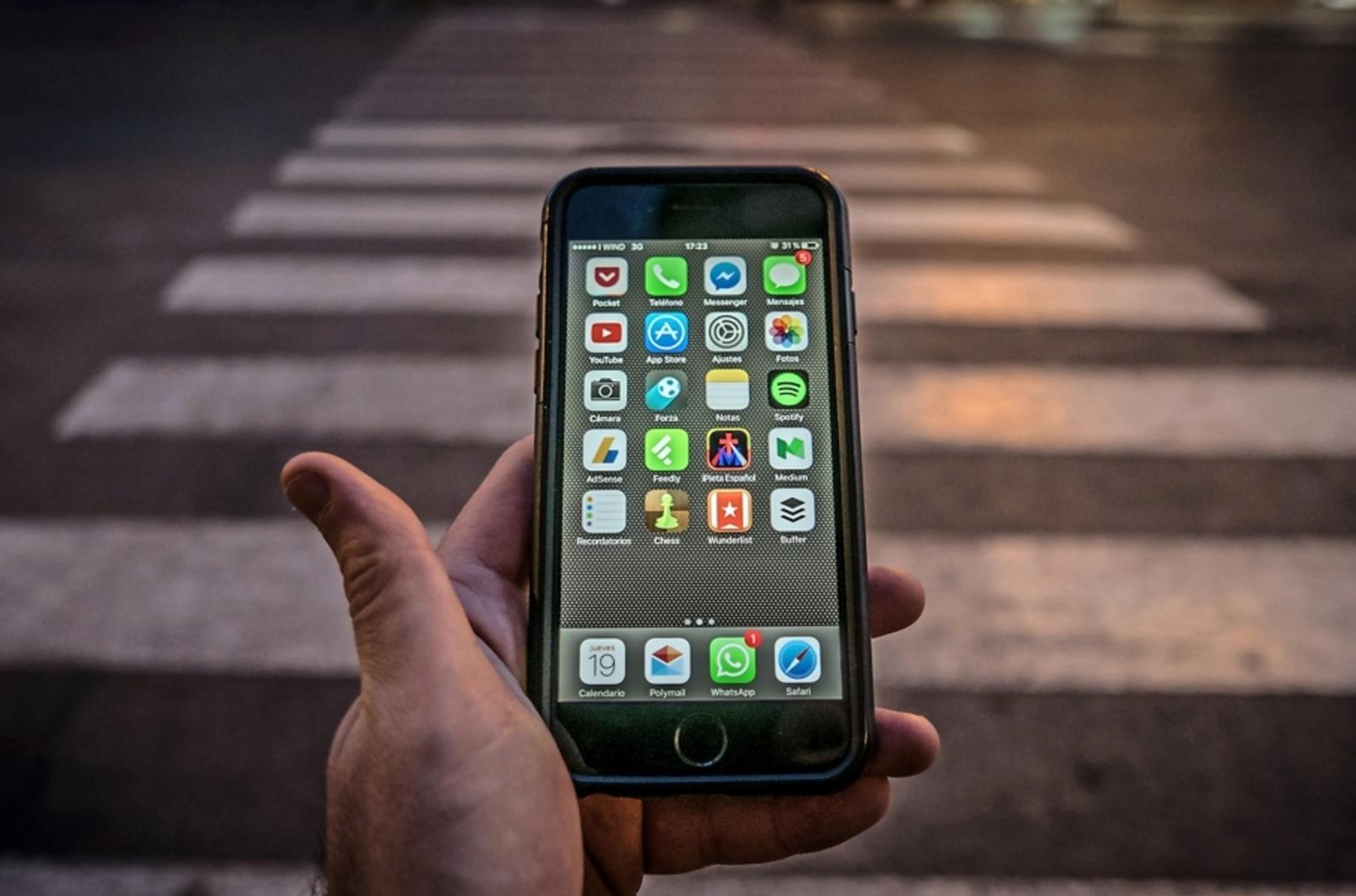 We’ve seen a lot of videos of people tripping or bumping into things while being absorbed by their phones – we’ve probably been the subjects of such incidents ourselves but, by the looks of it, South Korea is not amused and plans to take the issue of ‘smartphone zombies’ quite seriously.

The country has the world’s highest smartphone ownership and internet usage ranking in the world but, at the same time, it also ranks high in road fatalities and injuries as well.

To keep pedestrians safe, the South Korean Institute of Civil Engineering and Building Technology (KICT) decided to start working on a system that would employ the use of flickering red, yellow and blue LED lights on the pavement that will alert people of a crossing ahead.

In addition to that, the smartphone users will be alerted by a laser beam that will project an alert on their phones, letting them know they are about to walk right into traffic.

The system comes at a cost though: 15 million won (around $13,250) per crossing. It has so far, only been installed in the city of Ilsan, which rests around 30Km away from Seoul but it is expected it will be implemented nationwide soon enough.