Watch: South Korea's Missile Accidentally Hits Their Own Base In Response to North Korea Launch 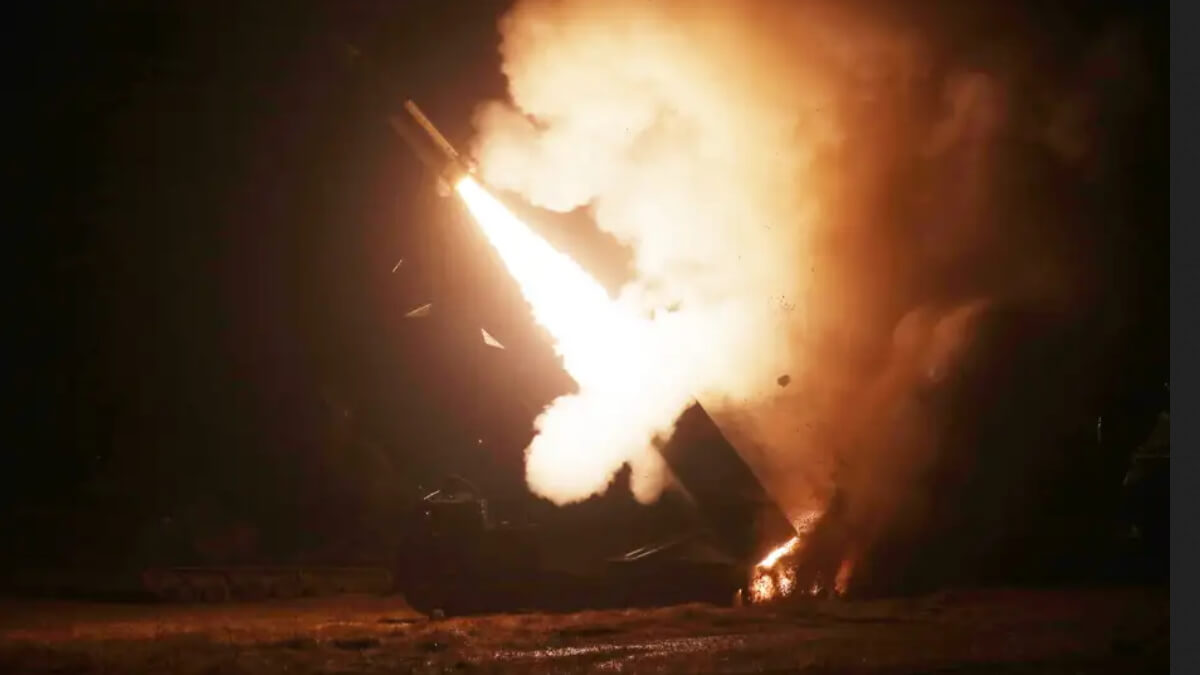 Watch: South Korea’s Missile Accidentally Hits Their Own Base In Response to North Korea Launch

A show of force that should have demonstrated that South Korea and the US are ready for any North Korean provocation ended badly, with South Korea’s missile landing on their own military base and close to civilian houses.

The launch happened as a response to an early Tuesday North Korean missile test over Japan. The test prompted South Korea and the US to launch two Army Tactical Missile System (Atacms). Then, South Korea also launched two Hyunmoo-2 missiles.

It was one of those last launches that ended badly and could have resulted in catastrophe, since the Hyunmoo-2 malfunction resulted in it crashing on South Korea’s own air force base, less than half a mile away from the residents in the nearby city of Gangneung.

Those residents woke up to a loud explosion and panicked, thinking it could be a North Korean attacked, posting videos on social media with what seemed to be a burning air force base. You can see here a video of the fire.

The image you see above was released by the South Korean Defense Ministry and shows the firing of Army Tactical Missile System (ATACMS).

“A Joint Chiefs of Staff official, who spoke on condition of anonymity during a background briefing, said the missile’s warhead didn’t explode during the crash and that the fire was caused by burning rocket propellant,” reports Washington Post.

The outlet also quoted Kwon Seong-dong, a governing party lawmaker representing Gangneung, who was outraged that “a weapons system operated by our blood-like taxpayer money ended up threatening our own people”, posting on Facebook to demand for a thorough inquiry.

Also read: Russia’s Fighter Jets Flew with GPS “Taped to the Dashboard”, Says UK Minister – But Others Say Germany And China Did It Too

Watch: South Korea’s Missile Accidentally Hits Their Own Base In Response to North Korea Launch