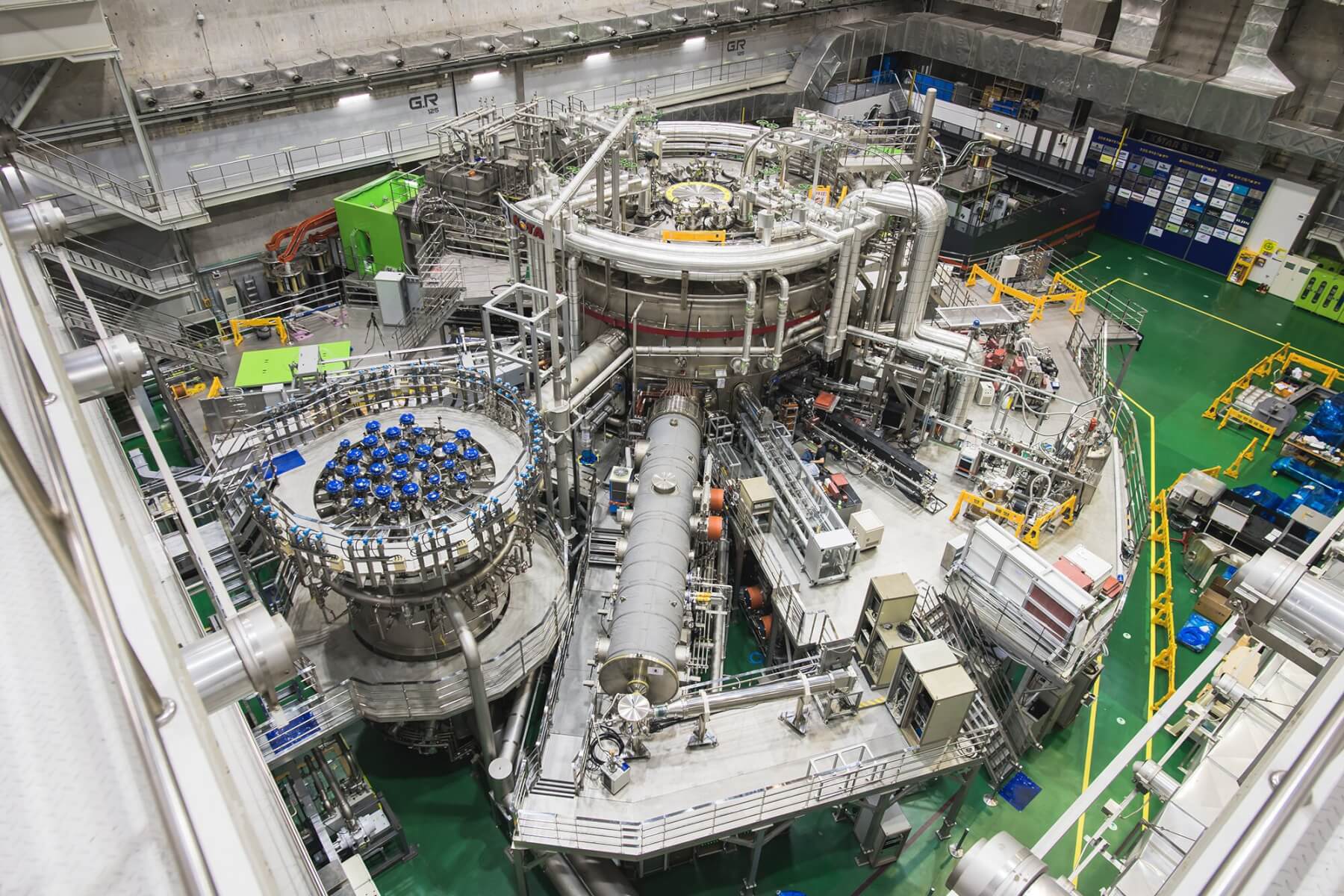 According to phys.org, a UK-based science, research, and technology news website, scientists have recently managed to set a new world record for high-temperature sustained plasma.

This feat was made possible while using the Korea Superconducting Tokamak Advanced Research (KSTAR) device, which managed to successfully maintain plasma at an ion temperature of above 100 million degrees Celsius for no less than 20 seconds.

“The technologies required for long operations of 100 million-plasma are the key to the realization of fusion energy,” explained Director Si-Woo Yoon of the KSTAR Research Center at the Korea Institute of Fusion Energy (KFE).

“The KSTAR’s success in maintaining the high-temperature plasma for 20 seconds will be an important turning point in the race for securing the technologies for the long high-performance plasma operation, a critical component of a commercial nuclear fusion reactor in the future.”

Also known as the “superconducting nuclear fusion research device”, KSTAR is a magnetic fusion device located at the National Fusion Research Institute in South Korea whose purpose is to study magnetic fusion energy.

The device and its findings are considered vital to ITER (International Thermonuclear Experimental Reactor), an international nuclear fusion research project which, upon completion, will become the world’s largest magnetic confinement plasma physics experiment.

“The success of the KSTAR experiment in the long, high-temperature operation by overcoming some drawbacks of the ITB modes brings us a step closer to the development of technologies for the realization of nuclear fusion energy,” stated Yong-Su Na, a nuclear physicist and a professor at Seoul National University (SNU), who has been jointly researching the KSTAR plasma operation.