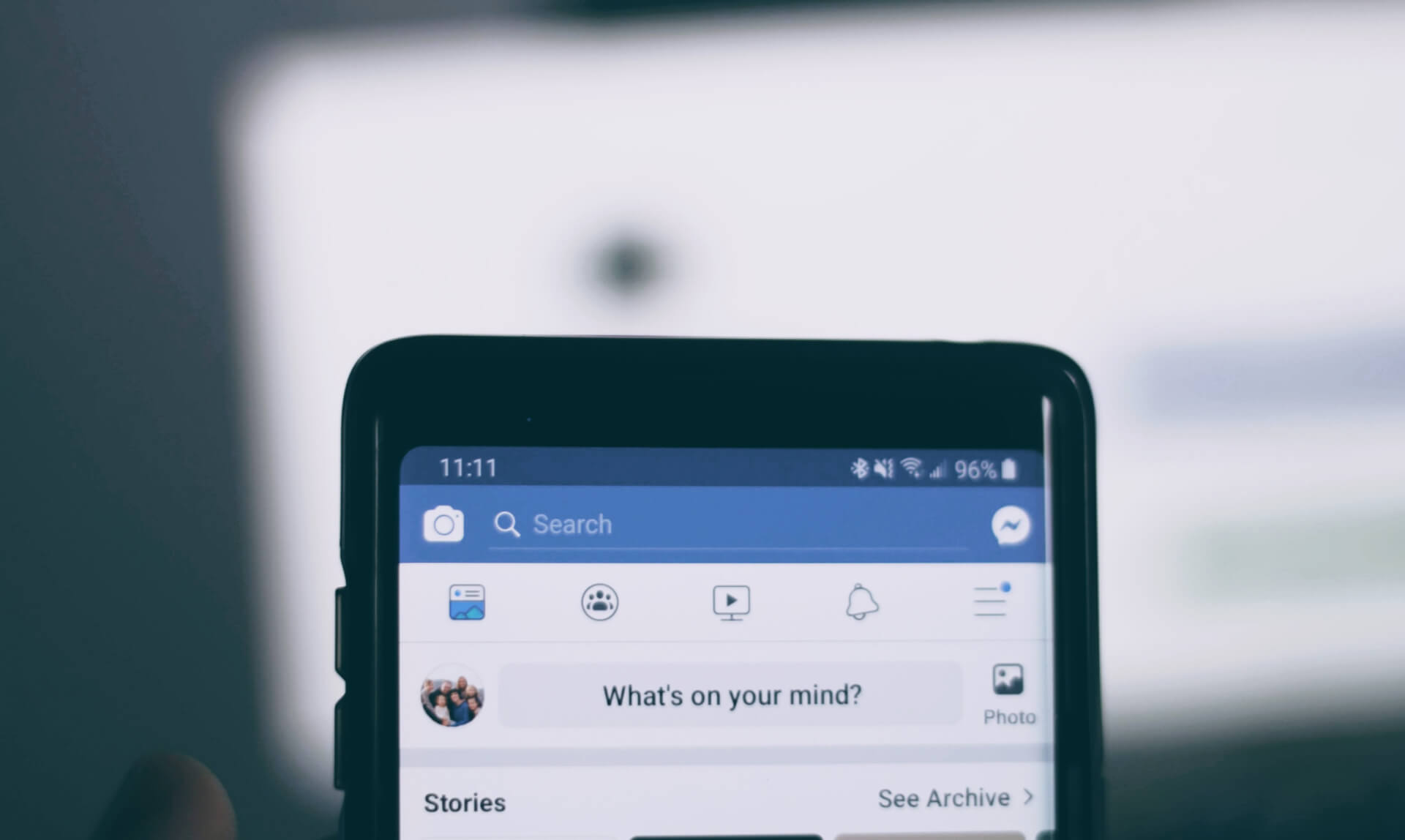 It was back in 2018 that Facebook promised it will deliver a Clear History tool that would allow the users to remove all the information the social network gathered about their browsing history and app usage.

“In your web browser, you have a simple way to clear your cookies and history. The idea is a lot of sites need cookies to work, but you should still be able to flush your history whenever you want. We’re building a version of this for Facebook too.” Facebook said then. “It will be a simple control to clear your browsing history on Facebook — what you’ve clicked on, websites you’ve visited, and so on. […] Once we roll out this update, you’ll be able to see information about the apps and websites you’ve interacted with, and you’ll be able to clear this information from your account. You’ll even be able to turn off having this information stored with your account.”

Then, in February of 2019, Facebook announced that, while it was working on the feature, it was still not ready for release but that it will eventually roll out later in the year. But, by the looks of it, that might not actually be the case.

According to a report from Gizmodo, Texas District Court Judge Tanya Garrison took the decision to block the rollout of the tool in the U.S after a woman sued Facebook for benefiting from her sexual exploitation that took place on the platform.

To better understand what is going on, we have to go back to 2012 when the woman, who is only identified as Jane Doe, alleged that she was friended by a Facebook user that promised she will have a better life by becoming a model. Back then, Jane Doe was only 16.

The Facebook user took advantage of a time when she had a fight with her mother, picked her up and took photos of her, photos which were up online only mere hours after their encounter took place. Jane Doe states that she was then raped and forced into sex trafficking.

Jane Doe and her attorneys asked Facebook to release the browsing history of the user in question but, apparently, the company did not comply with their request and news of the Clear History tool did nothing but increase their worries as using it might erase all traces of the user’s role in sex trafficking the woman.

Her lawsuit accused Facebook of negligence, gross negligence and other violations of the Texas Civil Practice and Remedies Code 98.0002, which prohibit people to engage in of knowingly benefit from sex trafficking another person.

Judge Garrison postponed the rollout within the U.S until at least August 30th. On that date, a new hearing will determine if the feature should continue to be blocked for a more extended period of time.