Vivo Shows Off The Next 3 In Teaser Video 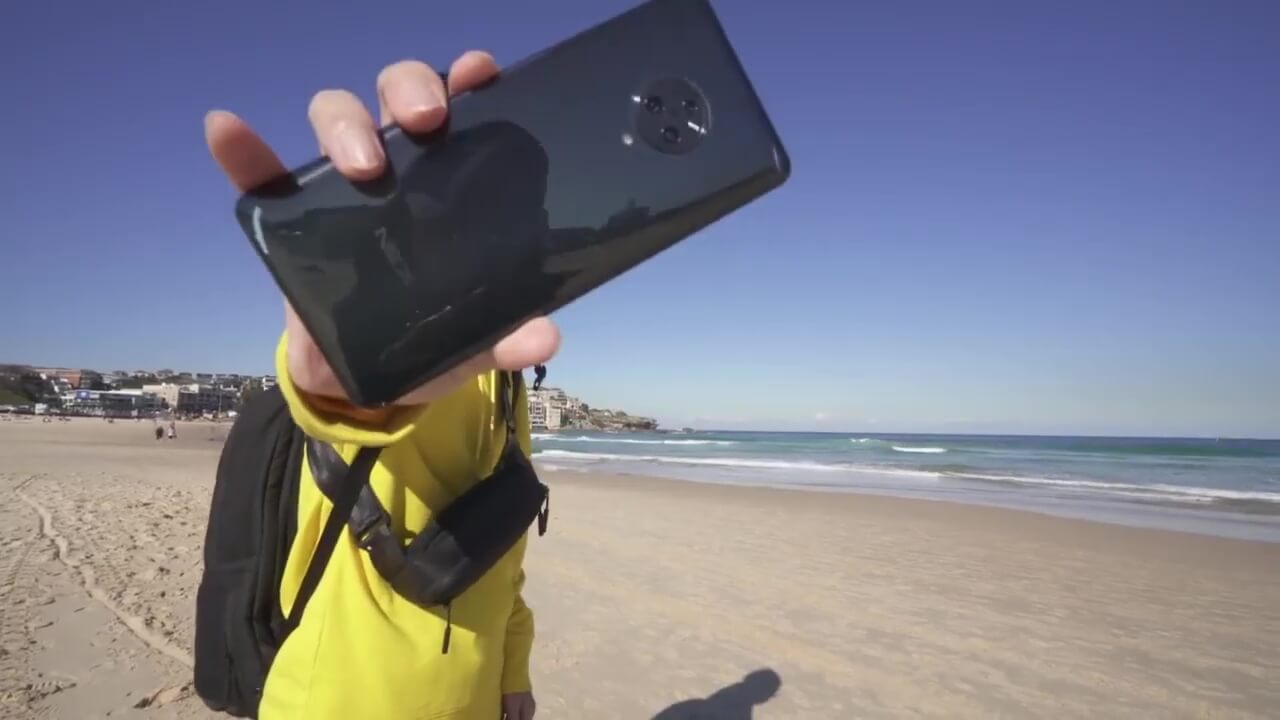 Vivo has now begun the marketing campaign for its upcoming flagship, the Next 3. It decided to begin with a teaser video posted on Chinese microblogging website Weibo – a teaser which doesn’t really hold back on showcasing the smartphone’s design.

To begin with, the phone will have a ‘waterfall’ display, which means that the screen’s curves will wrap up around the edges. According to leakster Ice Universe, the new smartphone will actually have an almost 100% screen-to body ratio. On the back, the three camera sensors will be hosted inside a circular housing.

We don’t have any information on the capabilities of the camera from the video but by the looks of it, we might be looking at a very bright sensor, a camera and a depth sensor placed on the top.

The video also shows off the smartphone’s pop-up selfie camera, which doesn’t look too different from the original Nex. However, it seems like it is a bit larger than its predecessor.

The Vivo Next 3 might feature a Qualcomm Snapdragon 855+ chipset under the hood and the company has confirmed it will come with 5G connectivity. Other than that, we don’t know anything else about the flagship in terms of specs.

Vivo will launch the Nex 3 in China sometime in September so we’ll most likely see a few leaks popping their head around, and we’ll have a clearer picture about what we can expect from the device.