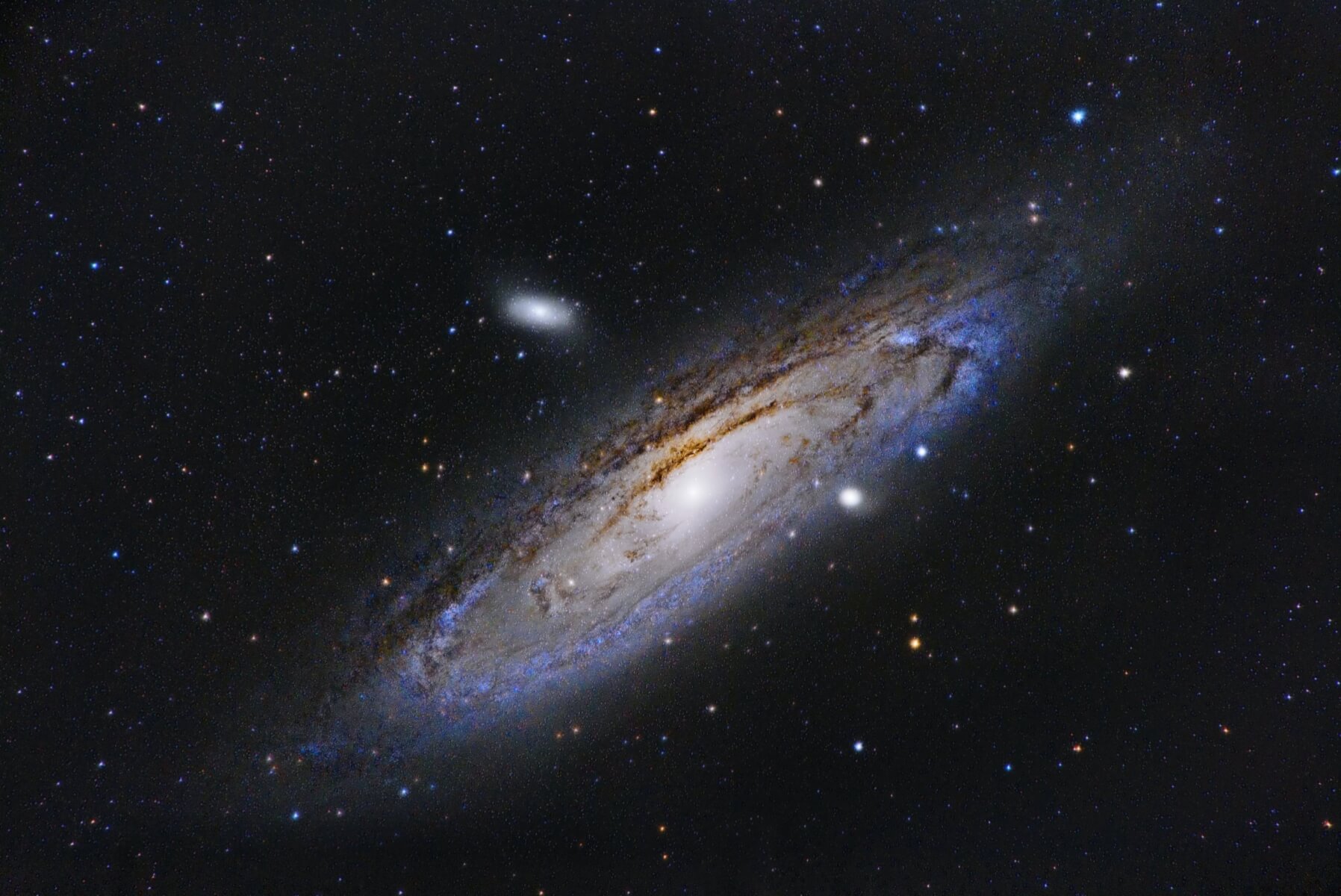 The James Webb Space Telescope almost completed the first phase of its mission of aligning the observatory’s primary mirror using the Near Infrared Camera (NIRCam) device.

The telescope has captured its first granular images of a distant star and scientists couldn’t be more excited.

The team’s two main objectives were to ensure that NIRCam was ready to gather light from celestial objects as well as identify starlight from the same star in each of the 18 primary mirror elements.

“This amazing telescope has not only spread its wings, but it has now opened its eyes,” Lee Feinberg, the Webb optical telescope element manager at NASA’s Goddard Space Flight Center in Maryland, said today during a news conference. This is the first time we’re getting data on mirrors that are actually at zero gravity and using starlight to illuminate the primary mirror,” Feinberg added.

The process of capturing images began on Feb. 2, when the telescope was placed on 156 different positions around the indicated location of the star which resulted in 1,560 images using NIRCam’s 10 detectors in 25 hours. These images were then puzzled together to create a mosaic and the images here are just a small piece of the larger mosaic.

“This initial search covered an area about the size of the full Moon because the segment dots could potentially have been that spread out on the sky,” said Marshall Perrin, deputy telescope scientist for Webb and astronomer at the Space Telescope Science Institute. “Taking so much data right on the first day required all of Webb’s science operations and data processing systems here on Earth working smoothly with the observatory in space right from the start. And we found light from all 18 segments very near the center early in that search! This is a great starting point for mirror alignment.”