The Magic Of Biometrics: The Building Block of e-Passports And Secure Smartphones (II) - TechTheLead 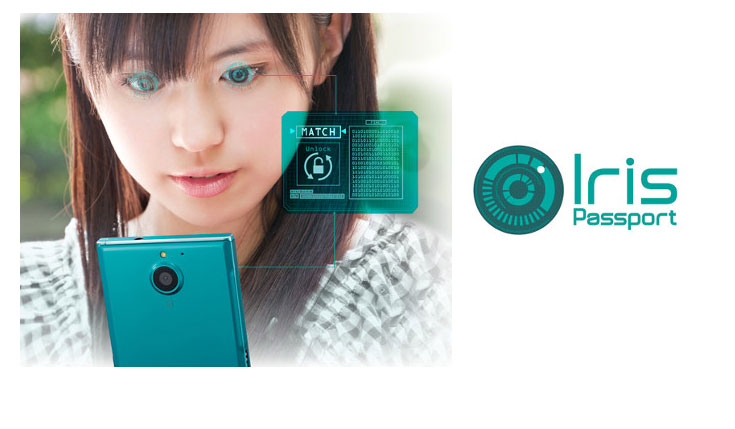 In the first chapter of our editorial series, we explored the origin of biometrics and the reason why Techthelead started this magical journey through the realm of camera-centered industries. Now, we’re going to see why computer vision is an integral part of biometrics and how did smartphones become the perfect channel for biometric mass deployment.

At one point, computers’ ability to “see” and understand an image by acquiring, processing and analyzing it, became essential in personal security. Starting with a camera sensor and relying on hardware to optimize the process, computers finally recognized objects and by extension, human attributes. They just needed to be able to select facial features and cross-reference them with pre-stored ones more from a database to identify a person.  Authentication or verification of one’s identity is another computer vision task with a crucial difference: it compares the submitted biometric information with a reference copy on the selected device.

As you can imagine, the ability to identify and verify every person encountered was a tremendous accomplishment for engineers and a precious gift for governments. In the late 1990s, the first biometric passports (cards with embedded computer chips that stored descriptive data and digital photos) were issued in Malaysia, although they did not comply to the Visa Waiver Program standards since they were issued earlier. From there, e-passports spread rapidly across the world. Iris recognition scanners have also played their part in traveler authentication at airports for as long as 12 years and are now being favored more widely.

Other countries use biometric information as an inclusive means of giving their citizens identities, rights and a sense of personal security. Indian authorities launched a massive citizen population enrollment program in 2011 via fingerprint and iris codes to provide legal identities to everyone and, simultaneously, prevent fraud. In October of last year, the UIDAI (Unique Identification Authority of India) had enabled more than 900 million persons to get access to property rights, social welfare, healthcare and bank accounts with individual accountability.

The biometric journey, from selective deployment to mass adoption

Motorola Atrix, one of the first phones with fingerprint scanning

The journey began in 2009 when ACER Tempo introduced this technology as a way of doubling security. It was a shaky experiment to say the least. After the pre-required four swipes of the thumb, you still had trouble accessing the device. Two years later, Motorola’s ATRIX employed the same technique, with better results, branding their flagship phone as the first one with fingerprint reading. This time, word got around, with Jeremy Marks of Spymaster saying that “Biometric fingerprint security is the best way to protect your device”. It didn’t take a lot for Apple to join the club and embed a fingerprint sensor on the iPhone 5s in 2013. Instead of swiping until your fingers got numb, their Touch ID system required a simple touch of the home button to recognize the authorized user and unlock the screen.

Needless to say, other brands followed – from HTC One Max to Samsung Galaxy S5, LG V10, Xiaomi Redmi Note 3 and their successors, most of which were presented at MWC 2016. Microsoft’ Lumia 950 and 950 XL phones employed iris scanners following in the footsteps of Fujitsu Arrows NX F-04G, the first to feature iris recognition technology on a smartphone. Both Lumia phones feature Windows Hello, Microsoft’ biometric security system, that works through a dedicated camera sensor on top of the display.

*In the next episode of our series, we will discuss why are smartphones perfect for biometric system integration and what are the other biometric methods that can be employed for authentication purposes, besides fingerprint recognition.