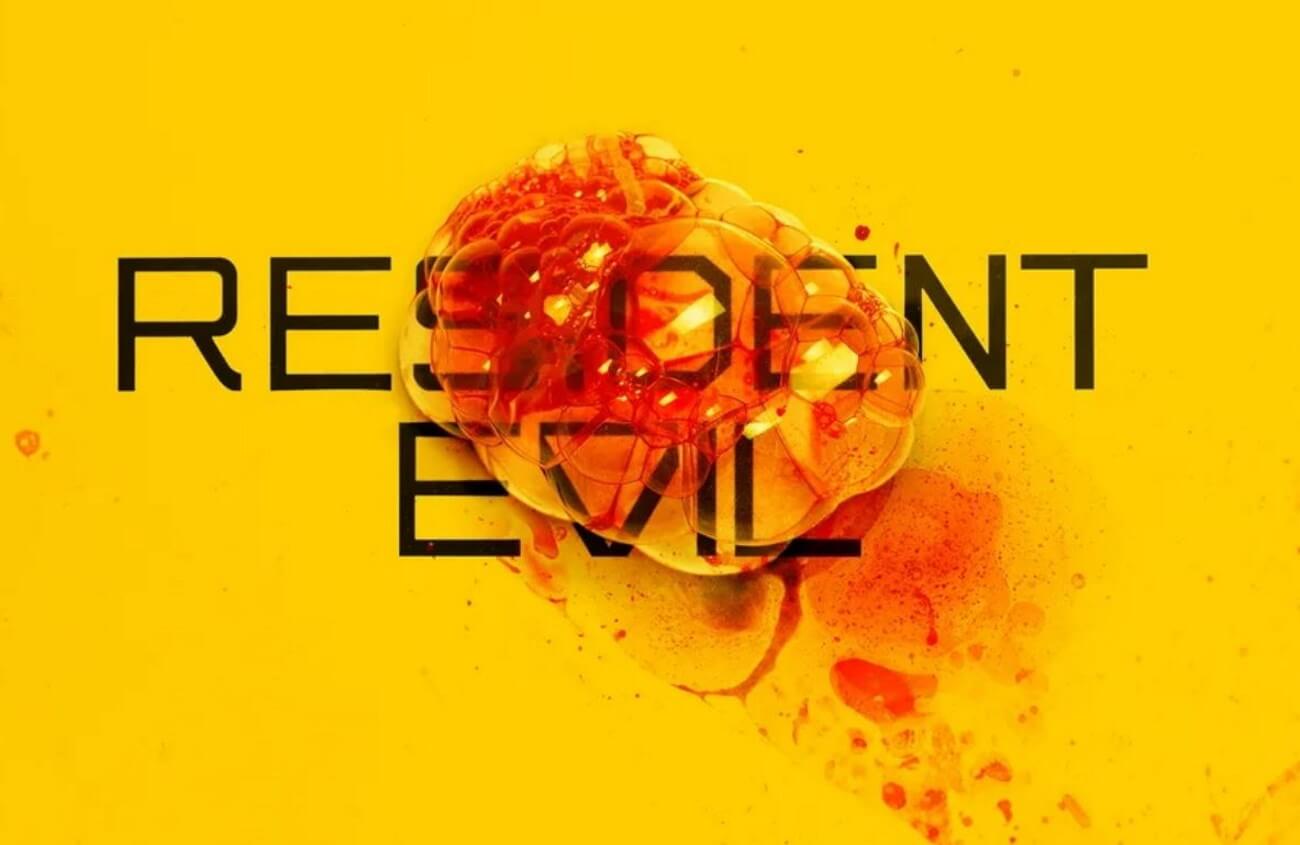 The Netflix Resident Evil series is one of the most anticipated shows on the platform and Netflix knows it.

The company just released some teaser art for its live-action Resident Evil show, which will have “the best of the Resident Evil DNA”, with creatures both new and familiar.

That DNA theme is reflected in the teasers, which show a vial of blood, a pill called “joy” and some blood bubbles. What is the Umbrella Corporation up to, we wonder?

Netflix announced the live-action Resident Evil back in 2020 and described it as a show split into two timelines. One timeline will have sisters Jade and Billie Wesker as teenagers just moving into Raccoon City, the other will have Jade and others in a zombie-ravaged future.

“Year 2036 – 14 years after a deadly virus caused a global apocalypse, Jade Wesker fights for survival in a world overrun by the blood-thirsty infected and insane creatures. In this absolute carnage, Jade is haunted by her past in New Raccoon City, by her father’s chilling connections to the Umbrella Corporation but mostly by what happened to her sister, Billie,” says Netflix.

While it would have been fun to see Milla Jovovich, an all-new Resident Evil cast is being set-up.

The eight-episode series is produced by Constantin Film, the same studio that made the movies, and will have  Lance Reddick as Albert Wesker, Ella Balinska, Tamara Smart, Siena Agudong, Adeline Rudolph, and Paola Nuñez in the cast.

Check out Resident Evil on Netflix on July 14th.