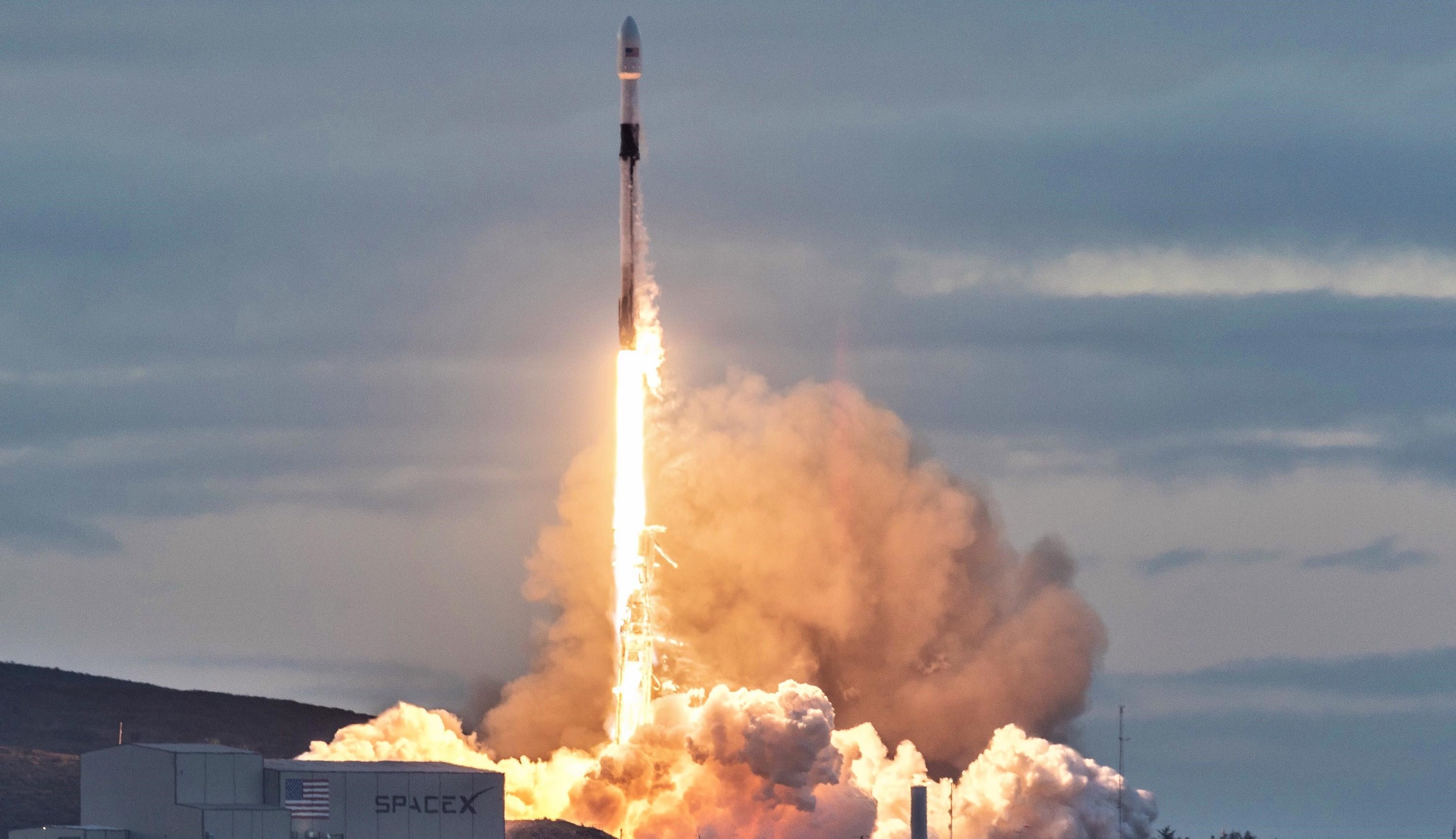 Pentagon’s inspector general has released a memorandum on Monday night where he said that it will be evaluating Air Force’s certification of Space X’s Falcon 9 and Falcon Heavy Rockets. The memorandum was sent to the Air Force Secretary Heather Wilson.

“Our objective is to determine whether the U.S. Air Force complied with the Launch Services New Entrant Certification Guide when certifying the launch system design for the Evolved Expendable Launch Vehicle-class SpaceX Falcon 9 and Falcon Heavy launch vehicles,” the memorandum states.

These certifications, which were given to Space X back in 2015, had allowed the company to take on military payloads, in direct competition to the military space launches that were usually handled by the joint partnership between Boeing and Lockheed Martin Corp., called the United Launch Alliance.

According to the memorandum, the review will begin at the Space and Missile Systems Center in El Segundo, California.

The memorandum was signed by deputy for intelligence and special program assessments Michael Roark as well, but nowhere in the document was there any mention as to what exactly prompted the action.

Neither Space X officials, Air Force spokesmen or spokesmen for the inspector general have released any official comments concerning the memo, for the time being.