The Persistence Of Chaos: The World's Most Dangerous Laptop 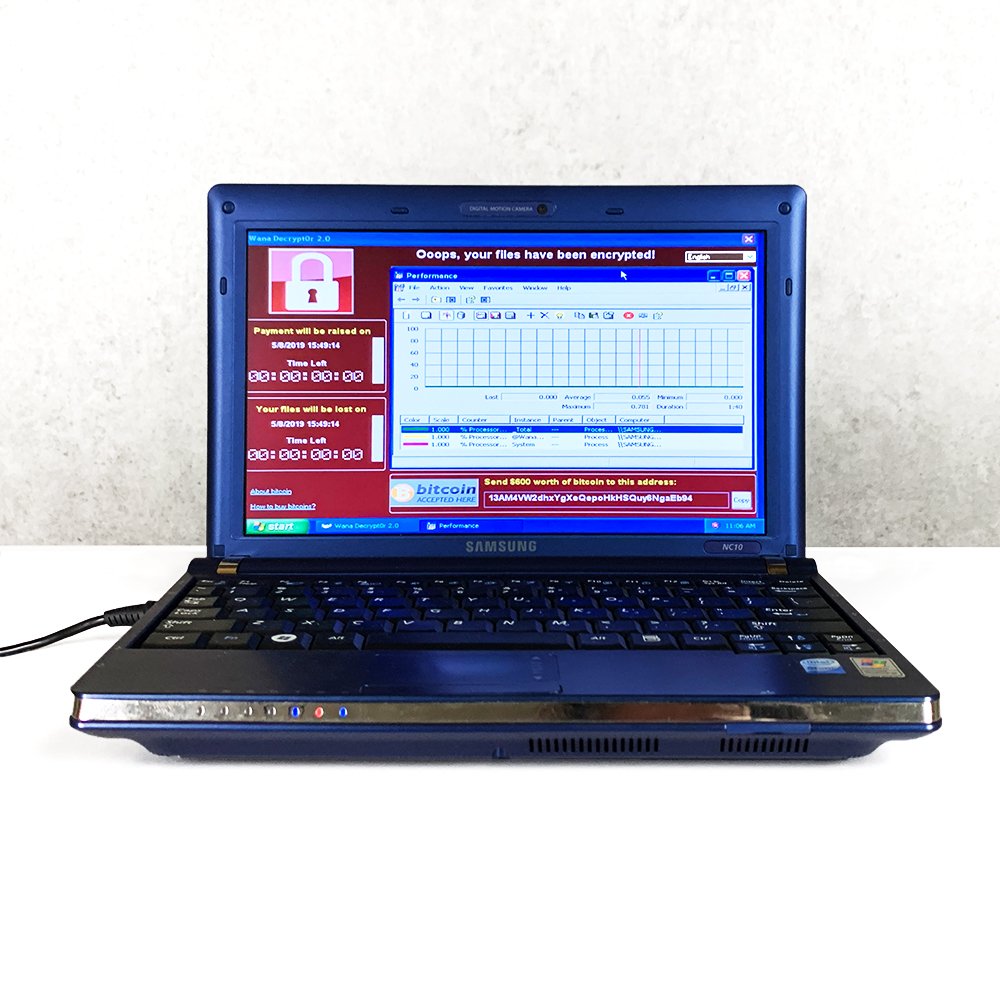 As a collector, unless you own a piece of allegedly haunted memorabilia or artwork of some kind, you are not generally worried about the harm the objects of your interest might cause but a new… let’s call it art installation, created by internet artist Guo O Dong, might just be that one piece you’ll want to keep under lock and key. For everyone’s sake.

The ‘artwork’ is actually a 10.2-inch Samsung NC10-14GB laptop dubbed The Persistence of Chaos, filled with six of the world’s most devastating malware.

As long as you don’t plug in an USB or connect your Wi-Fi to it, you’re quite safe but if you do, brace yourself because you’ll be welcoming the ILOVEYOU virus, to begin with, which caused $15 billion worth of damages in total and affected over 500,000 systems. 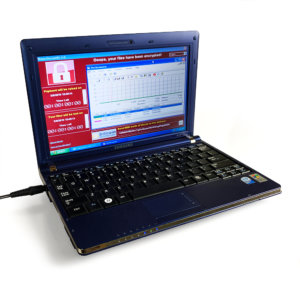 You will also say hello to MyDoom, a virus that was allegedly commissioned by Russian e-mail spammers that caused $38 billion in damages.

SoBig also makes an appearance on the laptop – this particular piece of malware copied files, damaged software and hardware and had the ability to copy itself. It affected a large numbers of PC’s and caused damages worth $37 billion.

There’s also DarkTequila, which stole bank credentials and corporate data as well as BlackEnergy, who is responsible for a large-scale blackout that took place in Ukraine, back in December 2015.

The most notorious of the bunch has to be WannaCry: the malware that affected over 200,000 computers in 150 countries and caused United Kingdom’s National Health Service no less than $100 milion in damages, with the totals overall adding to around $4 billion.

With the threat of a new virus currently holding the city of Baltimore more or less hostage, this particular piece strikes a chord.

The laptop was commissioned by cybersecurity firm DeepInstinct as a way to draw the attention of institutions and businesses to how real the threat of cyberattacks actually is and how little they are prepared for it. And perhaps to tout the firm’s artificial deep neural network brain‘s abilities too.

The laptop is currently up for sale and, of course, the bid’s Terms and Conditions clearly states that “You should not and undertake not to disseminate any malware included in the Work of Art in any manner. You agree not to connect the work of art to any computer Network.”

At the time this article is being written, The Persistence of Chaos has a price tag of  $1.2 million, with about seven hours left for additional bidding, in case you were interested in purchasing a piece of chaos.