The Small Zeus Battle Robot Is Ready To Ship For $1,600 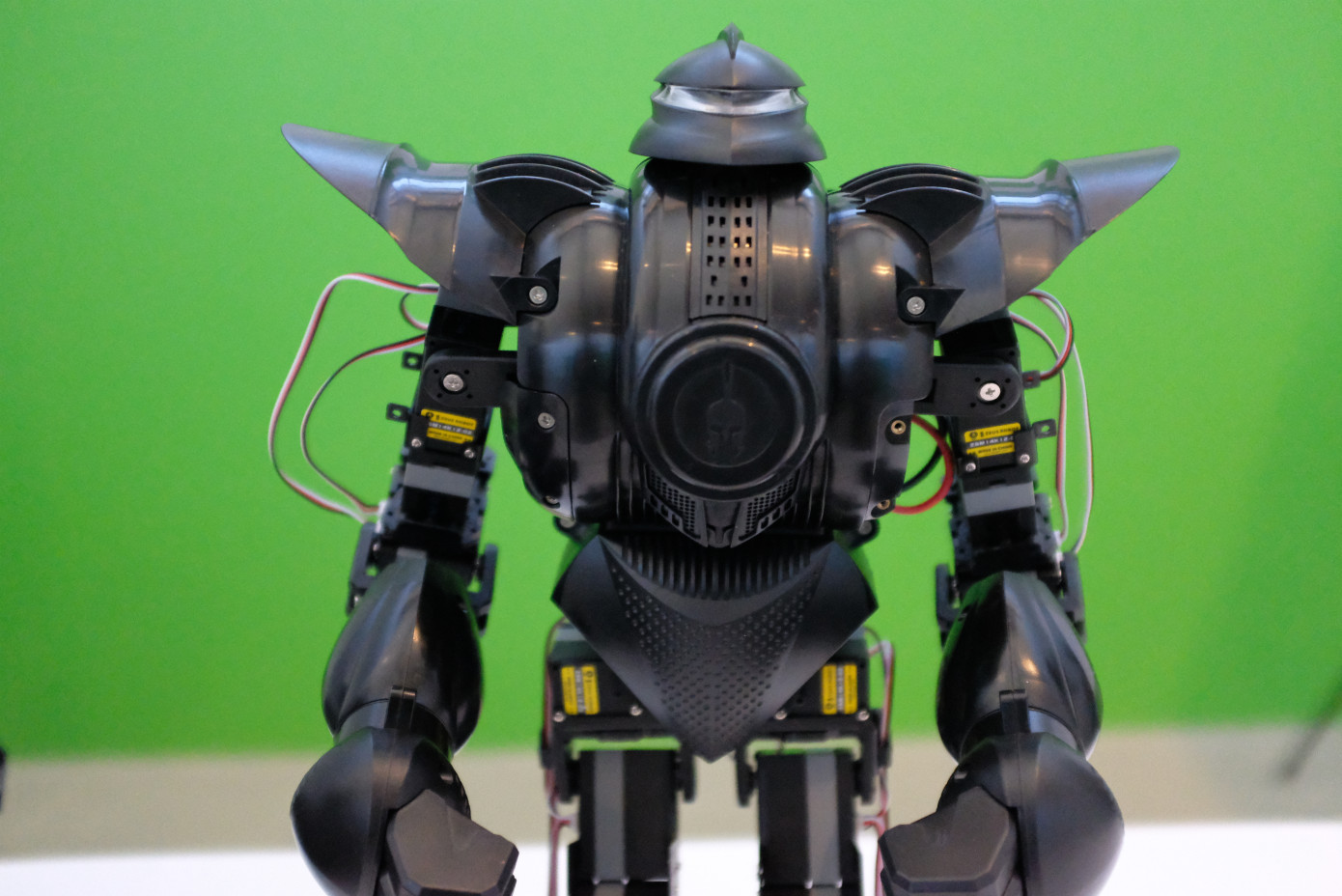 The fighting robot Zeus from Pilot Labs was first announced at CES 2018 in Las Vegas. While it captured everyone’s attention, no one expected to see it on the market so soon. Nevertheless, now you can purchase it online from Amazon, for the price of $1,600.

The robot comes as a kit that includes the robot itself, a wireless controller, a battery and a charger. It also comes with handy mechanical design files for those users who would like to customize their robot’s looks with 3D printing in various colors and designs.

The robot stands at 14 inches high, weighs 2.2 kg and it was specifically designed for battle competitions. It has 22 Servo motors that pack 25 kg of punch force each. All the motors are metal geared, for increased fighting durability, and the punch speed can reach up to 150m/sec.

You can keep fighting for quite some time too: the battery supports around 50 minutes of continuous fighting.

The robot does not just fight – it can also be used as a learning tool. Users can learn more about robot development and programming thanks to the tools and resources included in the package.

The future versions of Zeus promise more autonomy using built-in intelligence and computer vision. They might even be using Alexa voice control, but that is not an official statement yet.

Pilot Labs also plans to sponsor an international fighting robot contest with cash prizes, so it might be worth looking into it, if fighting robots are your thing.