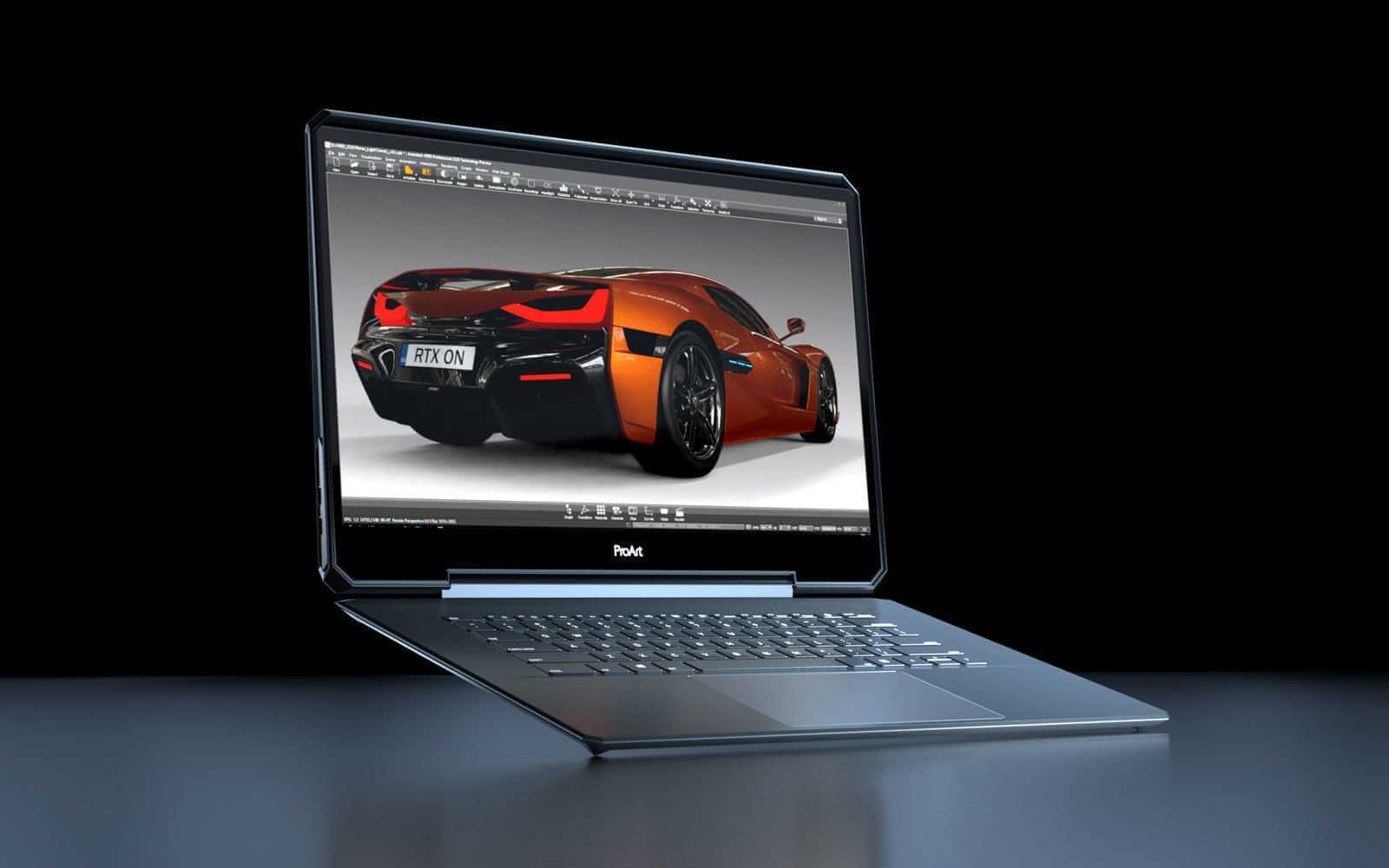 Nvidia and Asus just came up with the ProArt StudioBook One, which is the first mobile workstation based on Nvidia’s Ace reference design.

One of the smartest things about it is that you won’t feel the keyboard’s heat in your lap, as it placed the heat-generating elements behind the display.

The StudioBook One is able to dissipate the heat better due to its thin Titanium-based vapor chambers for circulating air, along with the help of the 90Wh battery.

In terms of specs, StudioBook One runs on a Core i9 processor and incorporates 64GB of DDR4 RAM, with 24GB of VRAM on the GPU and a 1TB SSD. For better airflow, the laptop uses Asus’ ErgoLift.

A better version of Nvidia’s Optimus technology is also available and it automatically handles switching between the integrated GPU and discrete GPU, for better battery life. The laptop has 92mm square, is 28mm thick and has 300-watt power adapter. Its 4K 120Hz display is factory-calibrated and Pantone-validated.

The laptop is going to feature at IFA, along with the new RTX Studio systems, Asus’ ProArt Station D940MX and ProArt PA90,  Acer’s Concept D 900 and 500 and the MSI Prestige P100.