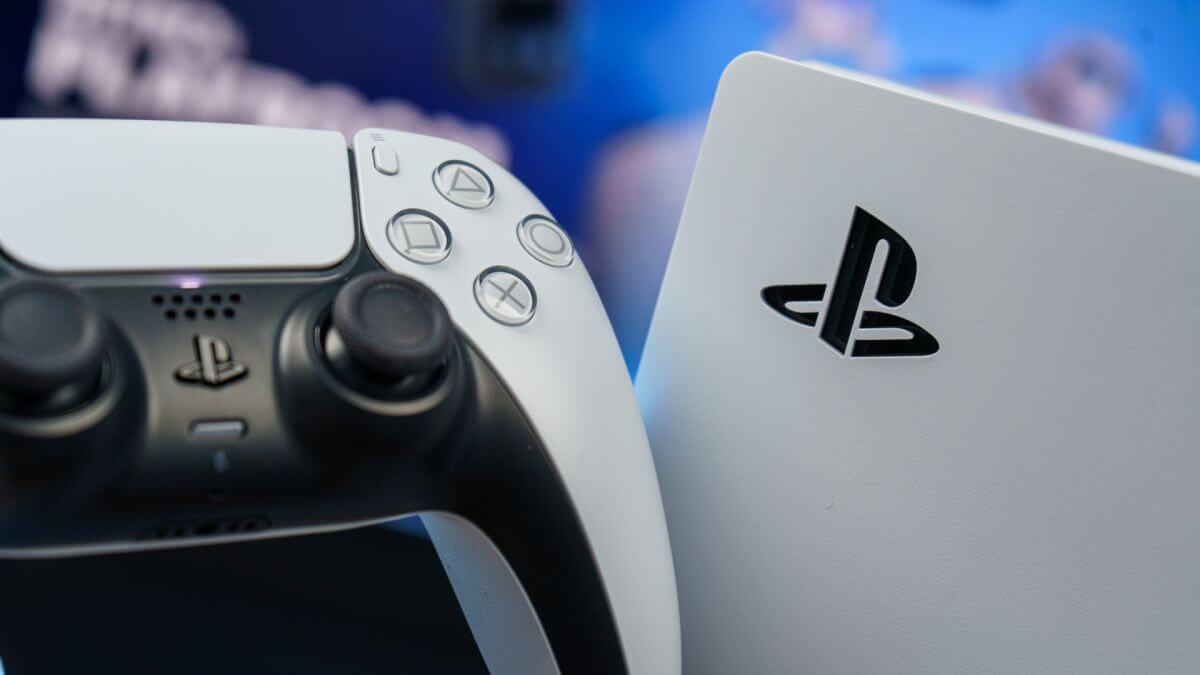 Jailbreaking a PS5 has long been a dream for those who want to run emulators or homebrew software on the console.

Now, there’s a new PS5 jailbreak out there but enthusiasts should proceed with caution – not just because jailbreaking a PS5 is technically illegal but because this particular hack is very unstable.

The developers themselves, @SpecterDev and @StretchEcho posted their code and instructions on Github but say that stability is fairly low “especially compared to PS4 exploits”.

All in all, this PS5 exploit is, according to its makers, just a way for “developers to play with to reverse engineer some parts of the system”.

It gives access to the PS5 debug mode and can let you run software not made by Sony, though the devs say it only works around 30 percent of the time.

The exploit relies on the PS5’s web kit browser technology, Webkit, and can only be run on PS5s who are using the 4.03 firmware and earlier versions.

Still, someone apparently managed to make P.T. run on the PS5, even though this horror game is only available on the PS4.

So far, Sony has not made a statement but we do expect the company to issue a warning against jailbreaking the PS5. Usually exploits like this can be punished with serious bans.