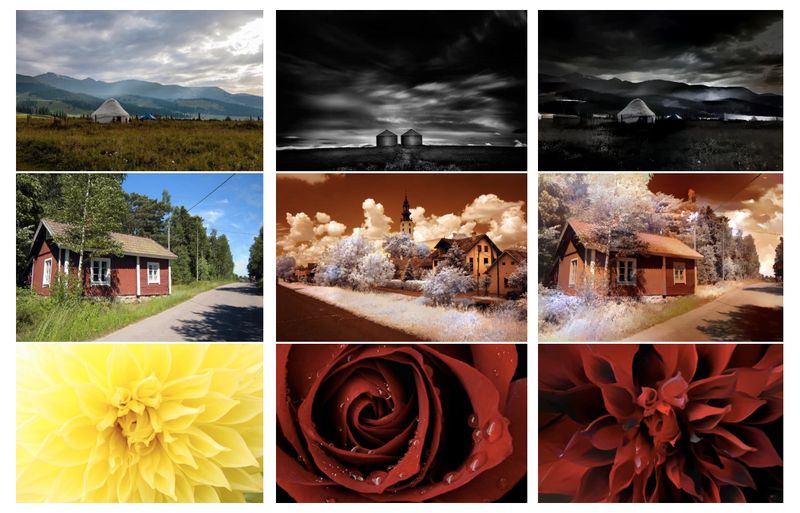 You love the editing one of your photographer friends did with a pic and want to replicate it on your own shots? Until now, this could be done with an artsy style transfer. It made your images surrealistic and for all intents, unusable. But researchers from Cornell University and Adobe found a way to do a realistic style transfer #fotomagic

The style transfer method, as it is known now, is dependable on deep neural networks. They are in charge with taking the style of one picture and applying it to another. Thing is, the end result doesn’t look as good as it could. So, what’s missing? Researchers from Adobe and Cornell believe the key is another layer of neural networks.

By adding another layer, the details of the original image are preserved. In their simulations, this layer becomes responsible of staying aware of the edges within the image during processing. In return, nothing gets smudged as if “painted over”. Instead, the photo keeps its characteristics.

Sure, the process is not foolproof. The photorealistic style transfer gets best results with images that have clean, clear structures in them. If you tried to transfer the style of one self-portrait to another, it wouldn’t look as good. Another requirement is to use a reference photo that is similar with the one you plan on modifying. For example, if you have a waterfall in the photo that needs styling, choose one with a waterfall, too. Or, if you’re editing an image with flowers, choose one that has a similar subject.

The great thing is you can experiment and improve the process. The team has uploaded the code on GitHub for everyone to pitch in. Just go here.

As for the potential of commercializing this software, chances are high. Adobe’s implication in the project means there’s interest to bring it to the market. In the future, it might even be compatible with videos, transferring the style of one clip to another.