This Algae Bioreactor Is an AI Weapon Against Global Warming 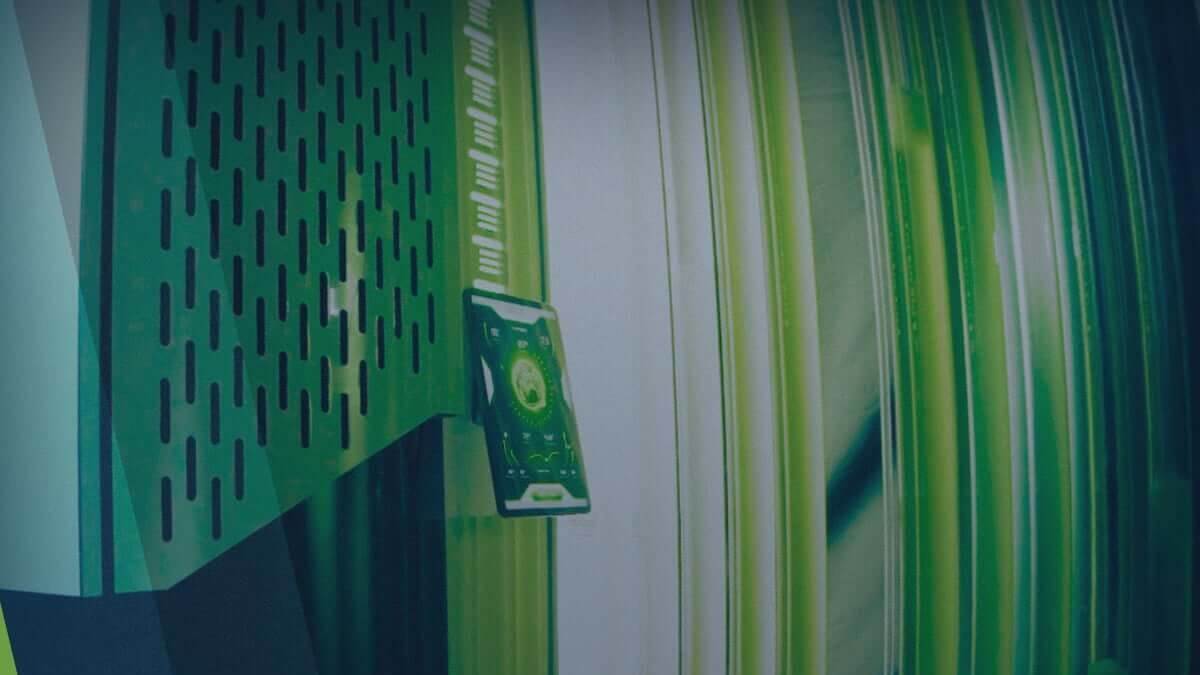 You’ve heard about artificial intelligence used to understand better humans, generate fake voices and photos from “thin air” and learn to predict user preferences on mobile interfaces. You haven’t heard so often about AI being used to save the planet. However, Hypergiant Industries is about to change that with their AI-controlled weapon against global warming.

No, their technology doesn’t look threatening at all, although it is fighting fiercely against climate change. The bioreactor they have come up with is pretty compact, measuring 3-foot by 3-foot by 7-foot, enough to fit into many offices and various buildings.

Its content is completely harmless, made with… algae. Turns out, during their studies, Hypergiant Industries realized artificial intelligence and these organisms could “create the Eos Bioreactor, a prototype bioreactor that can substantially outperform trees by up to 400 times” when used to capture carbon dioxide.

As you may know, carbon dioxide is the main villain in this story. It makes up 72% of all the greenhouse gas emissions. The same emissions that end up in the atmosphere where they trap up heat, causing the global warming we are very much aware of.

Trees have always acted as a barrier in this battle through photosynthesis, a process that allows plants to suck up the carbon dioxide, releasing oxygen in its stead. However, the rate with which carbon dioxide is released in the environment right now is extremely high, overwhelming Mother Nature.

So, this Texas company, has decided to give a helping hand. The Eos Bioreactor relies on machine learning to monitor and control the growth of algae for the optimal CO2 consumption. Light, heat, water, pH, CO2, oxygen output are closely observed.

The more carbon dioxide their algae consumes, the more biomass it produces.

Better yet, this biomass doesn’t go to waste afterwards, companies being able to use it to produce either fuels and oils or plastics and cosmetics.

It seems like the perfect device for biosequestration, but we’ll have to see what support this Eos Bioreactor will gain in the near future and who will advocate for the technology.

So far, Bill Nye has expressed his enthusiasm for the company’s prototype and if the bioreactor will prove it can do what it promises – “sequesters the same amount of carbon from the atmosphere as an entire acre of trees” – it may draw the attention of big foundations, philanthropists or simply tech titans who believe in paying forward.