iOS App Uses AI to Remove People From Your Photos 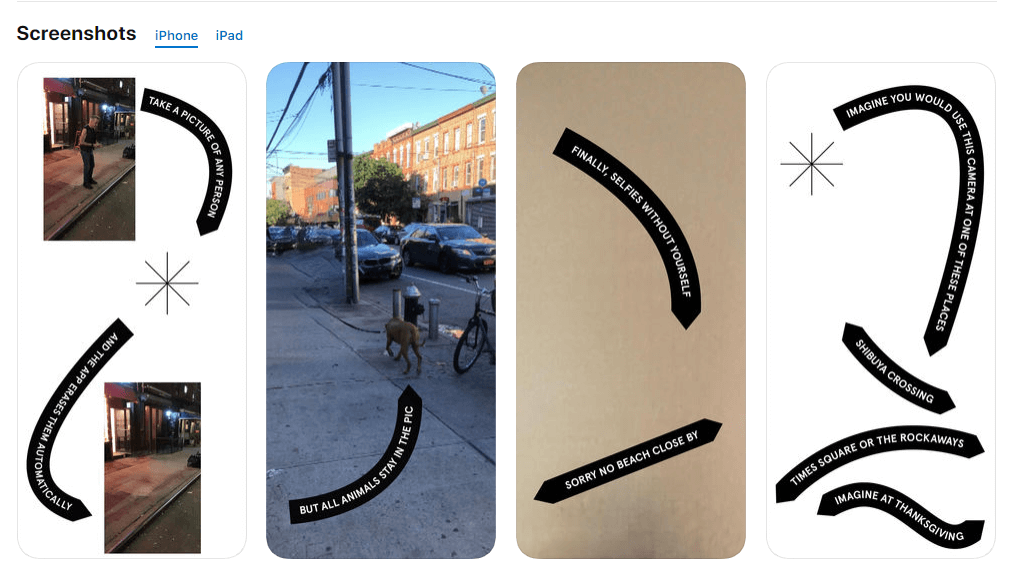 “One joke we always make about it is: ‘finally, you can take a selfie without yourself,’” Damjanski tells The Verge.

The ‘miraculous’ app can be bought from the Apple Store for $2.99. However, you should not expect flawless removal of unwanted guests from your picture, as is not very good at concealing. The app is rather slow and removes people in a messy and rudimental manner, leaving behind a smear of unrequired pixels.

Anyway, you better use Photoshop if you are looking for more professional removal of characters, but Bye Bye Camera’s machine learning magic is pretty funny to play with though.
The app was created by Damjanski and two of his friends, all of them part of Do Something Good, an “incubation collective” for coders and artists.

The software behind the Bye Bye Camera app uses an open-source object detection algorithm called YOLO which identifies people and a combination of AI systems which fills their absence.

Painting algorithms are not uncommon, Nvidia also created a number of AI tools useful in generating landscapes and buildings based on users’ drawings.