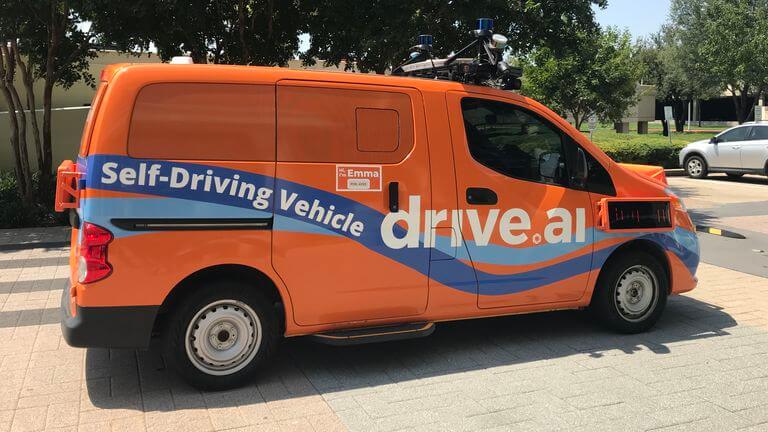 We all know that Apple has been very tight-lipped about its autonomous vehicle branch, dubbed Project Titan, for years now, with many saying that the company is slowly backing out of its autonomous ambitions after Apple has not really updated anyone much about how its project is going.

But the company has now announced that it bought Drive.ai, an autonomous driving start-up that was once valued at $200 million, which acts as further incentive to the argument that Apple is still hard at work on its self-driving car goals.

Drive.ai was getting ready to close down its offices on Friday but, in a regulatory filing, the company’s general counsel Thomas Yih stated that their situation might see a change “due to subsequent events beyond Drive.ai’s control or current knowledge.”

Drive.ai was a unique piece of work in the autonomous vehicle industry, as its focus was on creating kits that turned normal cars into autonomous ones.

Back in 2017, Drive.ai said that it would provide Lyft with autonomous taxis that will have engineers at the wheel, for a pilot program. It’s unclear if this project ever took off.

It was in the same year that the company announced it was planning to open an office in Singapore but those plans also never saw the light of the day – there are no documents to attest that Drive.ai’s name appears anywhere in Singapore.

Later on, in 2018, Drive.ai partnered with the city of Arlington, Texas and offered the city’s residents a shuttle service that transported them over fixed routes that included the AT&T Stadium and the Convention Center.

The service was also tested in Frisco, Dallas. This particular test ended in March when the company’s contract with the city ended.

It’s unknown at this time the sum that Apple purchased Drive.ai for and it’s worth mentioning that the company laid off 190 workers earlier this year, as part of a restructuring under a new leadership.

More recently, Apple appeared to be searching for new workers fit for the autonomous vehicle industry. The job listings that appeared under the company’s name have used they word ‘autonomous’ more often than ever before.

Is Project Titan nearing completion? Will we hear more in-depth information about it from Apple any time soon? Only time will tell.