This Month, Self-Driving Uber Cars Will Pick You Up In Town - Tech The Lead 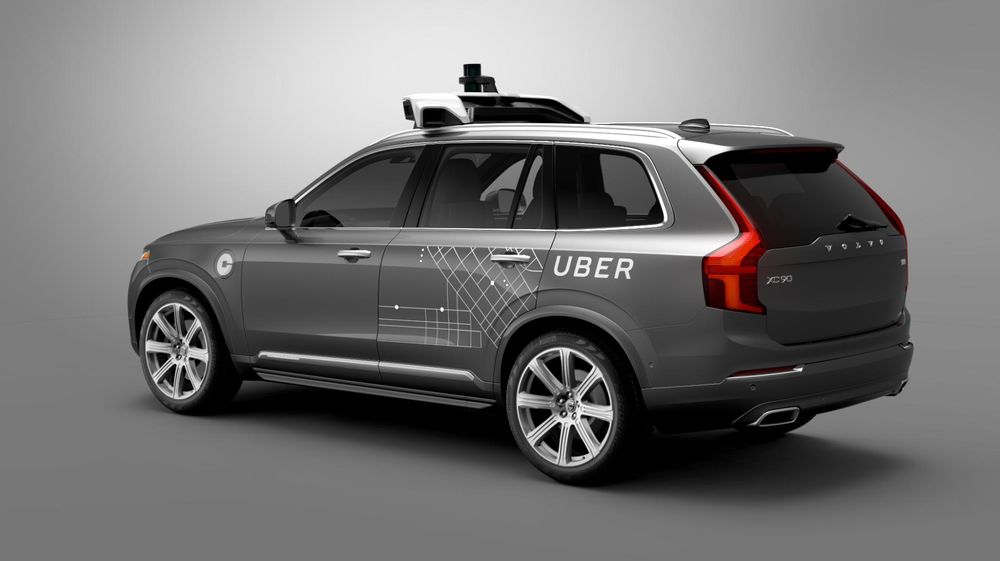 As self-driving vehicle concepts roll out day after day, you’re probably wondering when will a functional one hit the streets. Lucky for us, the answer is this month. Uber is rolling out its fleet of self-driving cars these weeks, picking up passengers on the way #automagic

For a year now, we’ve known that Uber was working on the advanced public service. But as respectable companies like Google didn’t give any signs of being near the finish line, we just assumed Uber was in the same sore spot. Guess again! The company’s CEO confirmed that they are ready to launch 100 modified Volvo XC90s with self-driving equipment on the streets this month.

Each self-driving Uber car will have on board an engineer and co-pilot to take notes and of course, will offer rides in Pittsburgh. The lucky passengers won’t pay a single dime until the service becomes official.

Instead of building their own cars from scratch, Uber is using existing ones with self-driving software from Otto, a company bought by Uber. Its founder, former Google employee Anthony Levandowski, will lead Uber’s new venture, supervising the two, soon-to-be opened R&D centers.