Xiaomi Could Give Apple A Run For Its Money On U.S. Market - TechTheLead 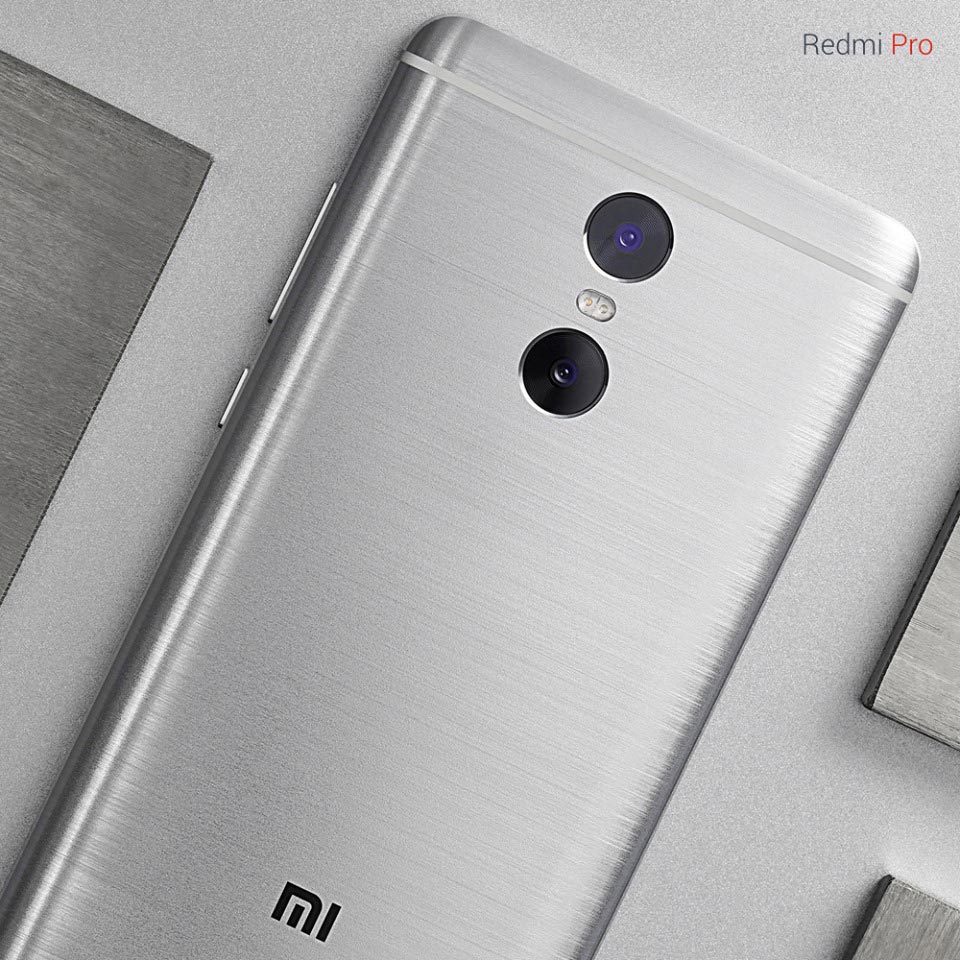 Apple might be top-of-mind on U.S. soil, but Xiaomi is the one experiencing an incredible ascension on a global level. In 2014, the once-upon-a-time startup could be found in top 3 smartphone manufacturers and today, they’re getting closer and closer to selling the budget-friendly, good-looking phones in America. In fact, next year, Xiaomi might surprise us all by tackling that market #mobilemagic

The Apple of China is getting ready to enter US market, hinted Hugo Barra for Bloomberg.   “The U.S. is a market that we definitely have in our sights. We will lead with social media, with the channels that allow us to get in touch with the young generation that are enthusiastic about new technology. We are definitely going there”, confirmed the VP of Xiaomi. In the present, the company commercializes other products there, with a new one getting ready to be launched in October – probably, Xiaomi Mi Box.

Xiaomi’s smartphone business was restricted to China, India and Indonesia markets. The US one could prove more difficult to penetrate, since Apple and Samsung are guarding the gates. Plus, we’re talking of a heavily-saturated market, where manufacturers deal directly with carriers, whereas Xiaomi prefers to sell its products online.

As everybody’s rolling up their sleeves to get ready for work, after the long vacation, we’re guessing Xiaomi will take advantage of the rest of the year to prep for 2017. Otherwise, they might lose the wave of popularity they’re riding on right now.