Tom Cruise To Cruise In Space For His New Movie 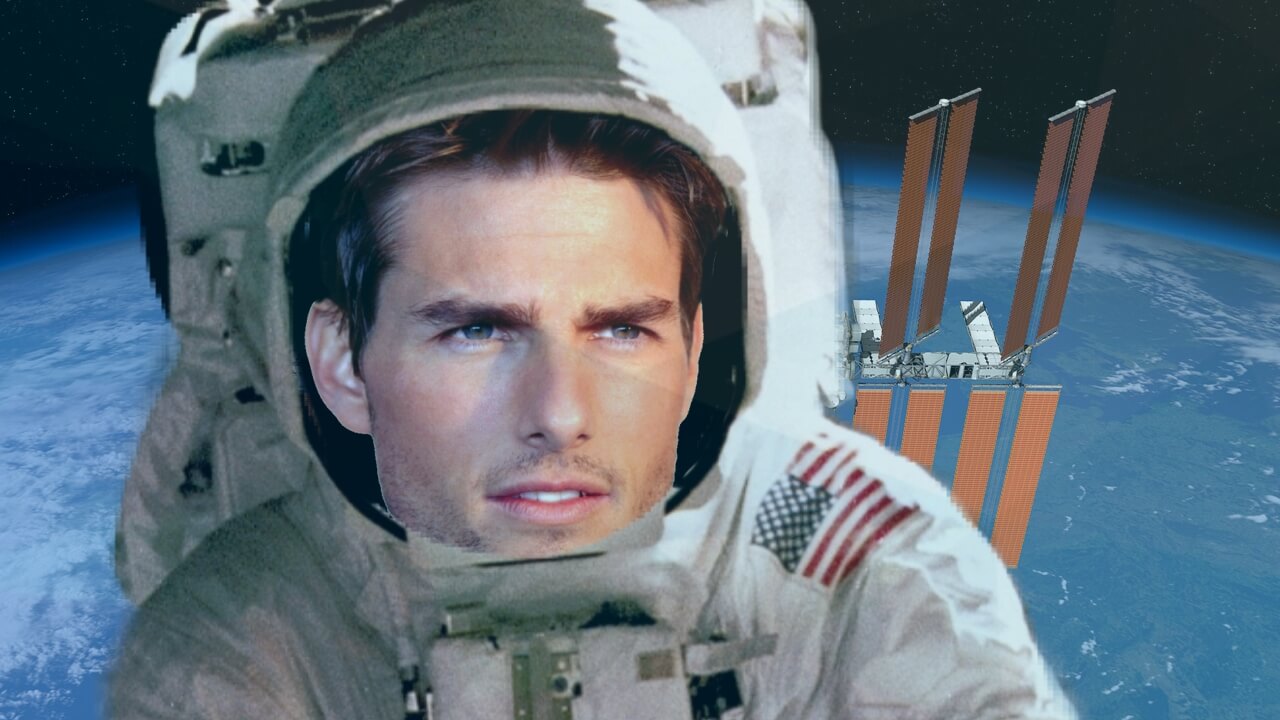 According to Jim Bridenstine, NASA administrator, Tom Cruise is doing his new movie in space, more precisely on the International Space Station.

The agency confirmed that the project is in the works to CNN, and while the NASA administrator didn’t comment on the nature of the movie or the synopsis, it did applaud Cruise for his bravery. The fact that the actor wants to fly into outer space in the name of filmmaking is commendable, even groundbreaking, but it is inherently Cruise, who never walked away from doing a good scene. Let’s not forget the stunt he pulled on a side of an Airbus A400 in Mission: Impossible: Rogue Nation.

This may also mark another NASA – SpaceX collaboration, according to the private company. They stated that they will be launching a small contingent of four private citizens in space at the end of 2021 or early 2022.

So, this could give the company another way to test the new Crew Dragon rocket spacecraft that is stated to fly its first NASA astronauts to the International Space Station later this month.

It may be a small step for NASA and SpaceX, but it’s a huge accomplishment for cinematography. Who knows why Tom Cruise is going there – to make another Mission Impossible, a different series altogether or maybe, just maybe, he is trying to contact L. Ron. Hubbard for advice? In any case, time will tell.