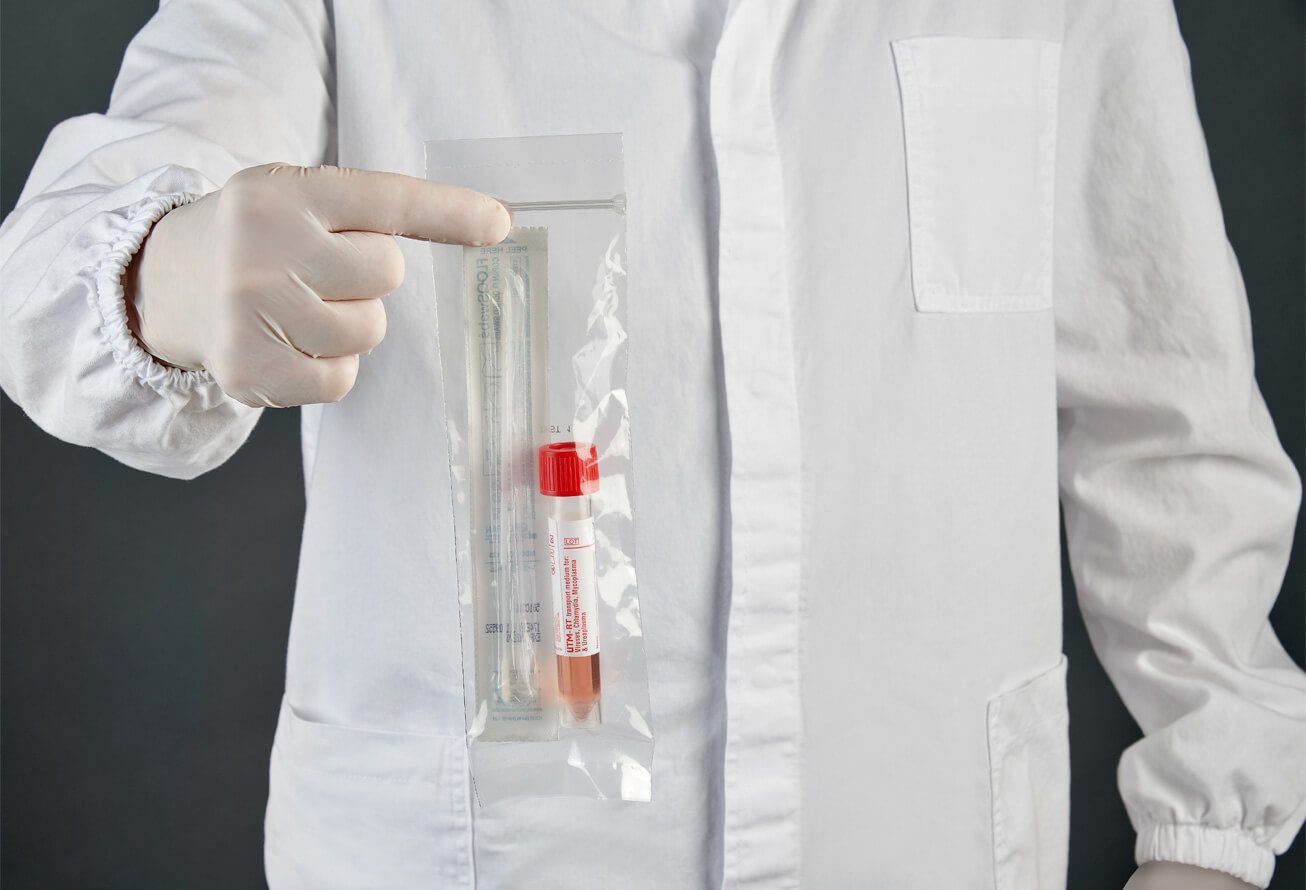 Apple continues its crusade against coronavirus. The company just announced they would help a company that produces testing kits to scale up their efforts with $10 million in funding.

This is just the latest initiative from the Cupertino giant to aid in the early detection of people infected with coronavirus, after pairing up with Google for a contact tracking system.

The testing kit manufacturer is COPAN Diagnostics, “one of the world’s most innovative manufacturers of sample collection kits for COVID-19 testing,” stated Jeff Williams, Apple’s chief operating officer, in a press release. “We’re thrilled to partner with them so they can expand as we work to address this critical issue for our nation” he added.

The idea is to use the $10 million funding to scale up production of testing kits to around one million kits per week coming July.

Apple has used its Advanced Manufacturing Fund for this initiative. The fund, focused on increasing domestic manufacturing and jobs in the US, started in 2017 with $1 billion and reached $5 billion later on. Usually, that money goes to Apple suppliers but we’re happy to see the company making an exception in this case.

There’s also been talk of Apple looking into face shields. Tim Cook hasn’t been shy about discussing the company’s interest in producing face shields itself: “Our design, engineering, operations and packaging teams are also working with suppliers to design, produce and ship face shields for medical workers.”

At the beginning of April, they’ve also created a separate fund for artists that are struggling in these times, as the spread of the coronavirus pandemic prompted the cancelation of offline events like music festivals: