Top 8 Awesome Inventions We Have To Thank America For - TechTheLead 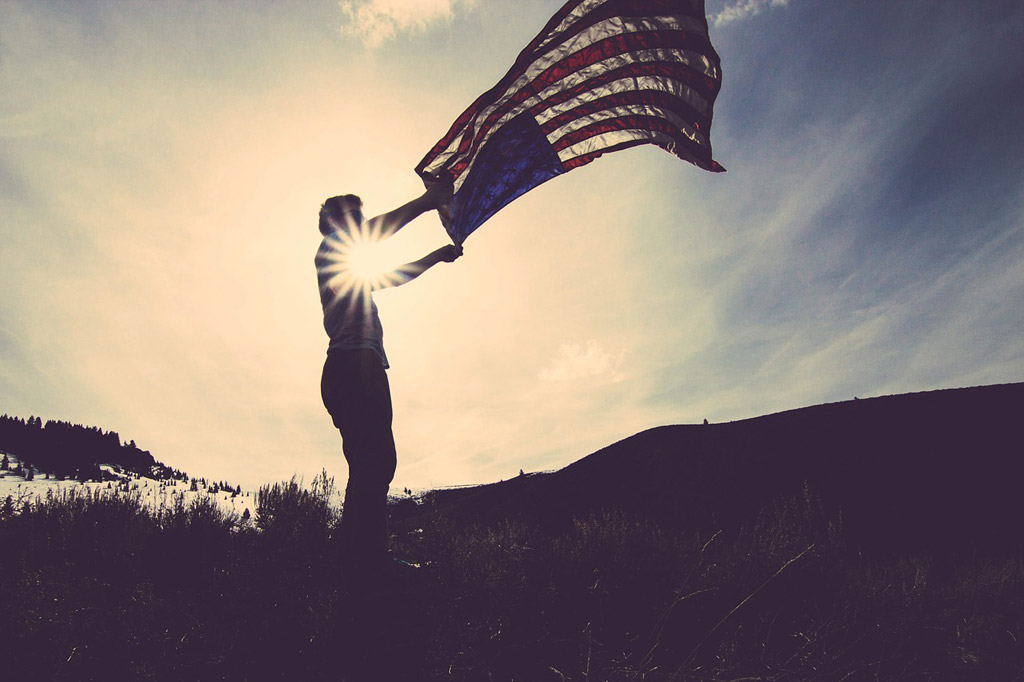 It’s not Thanksgiving Day, but from time to time we have to appreciate the modern world we live in, where interstellar journeys, 3D printing, microwave popcorn and airplane flights are possible and mostly accessible. Some of the world’s biggest inventions took place in the “land of the free and home of the brave” but not all of us know their beginnings.

Here are eight of the awesome technologies we have to thank America for. #todaymagic

Once upon a time (meaning 69 years ago), three American physicists invented one piece of technology that would change our world forever. William Shockley, Walter Brattain and double Nobel Prize winner, John Bardeen, worked relentlessly with their team over at Bell Labs to make a more efficient and stable alternative to vacuum tubes. In 1947, they made a breakthrough and later called it transistor, from “transfer” and “resistor” according to the Nobel Foundation.

This semiconductor made every modern electronic device possible, from phones to missiles. 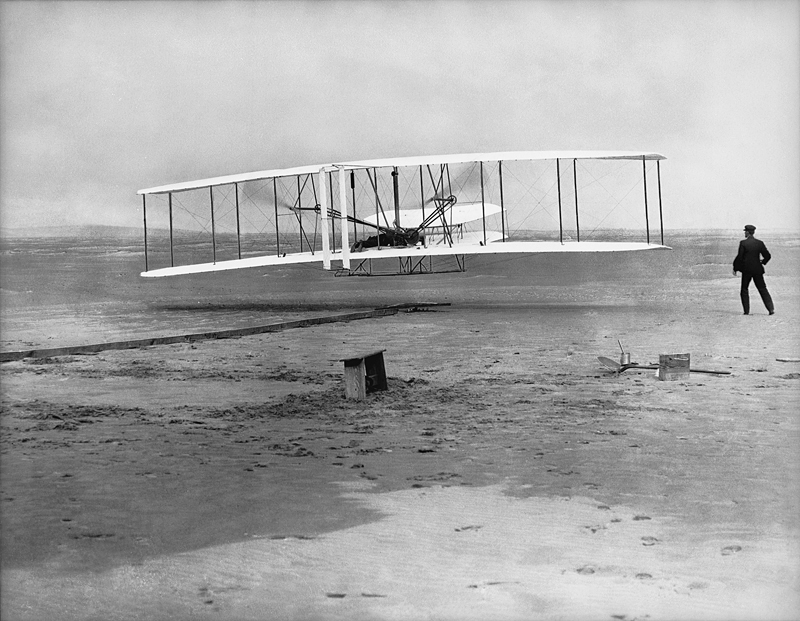 The Wright Brothers (not the Warner Bros. – those are responsible for Looney Tunes and movies) were inventors and aviation pioneers whom we have to thank for… airplanes. Indeed, these two filed the patent for a “heavier-than-air” vehicle in 1903 and a couple of years later succeeded in flying a fixed-wing aircraft thanks to their three-axis control.

That was the beginning of aviation as we know it today. That said, the excitement we’re feeling today, at the idea of unmanned vehicles, doesn’t even compare to the euphoria the brothers felt as they were making history with the first manned flight.

This is one of mankind’s biggest breakthroughs – a spacecraft that has been exploring our Universe for 39 years now. Voyager 1 launched in 1977 and is still communicating with the Deep Space Network from a distance of 135 AU. Its interstellar mission could end in 2025 though, when it will no longer have electric power to continue the observations.

This vehicle was a feat of American engineering and proved to be the messenger we never knew we needed. Curiosity  proved scientists and people everywhere that Mars supported life once. The rover is the basis for the next mission to Mars, in 2020, that will assert whether we can potentially live on Mars. Elon Musk thinks we can.

You’ve heard of CAD – it’s a software used to help designers design, calculate, analyze. But before CAD came into our lives, there was Sketchpad, the invention of Ivan Sutherland, an MIT student. Sutherland won a Turing Prize for it, as it not only provided a stepping stone for computer graphics but also a revolutionary way for human-computer interaction.

Who hasn’t heard of 3D printing by now? It’s used to draw in the air, make bionic hands and vehicles such as bicycles, drones and cars. It has revolutionized the way we built objects. If it weren’t for American Chuck Hull, though, we wouldn’t be enjoying it right now. The founder of 3D Systems first came up with the idea in 1983, while using UV light to strengthen tabletop coatings. Three years later, he named his patent “stereolithography”, for us known as the art of making objects by printing thin layers of material one on top of the other. 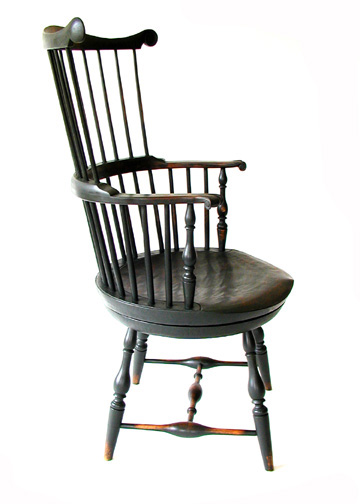 All inventions considered, this might seem like the least important one, but hey, it changed many office lives. Thomas Jefferson invented the Windsor Swivel chair, one that could rotate 360 degrees, allowing much more freedom. Today, it’s an office staple, with one leg to help you go from left to right and a mechanism to lower it more or less.

Finally, we couldn’t have heated up anything in a hurry if it wasn’t for Percy Spencer‘s discovery, in 1940. As he paused in front of a magnetron (it powers a radar tube), a hidden candy bar in his pocket melted. That seemed curious, so Spencer did the same thing with popcorn. The effect was not just desirable, but mouthwatering (microwave popcorn!). The first ovens were huge and cooked unevenly, so the inventor and Raytheon laboratories bought Amana, a company that made household appliances and released the first consumer-ready microwave in 1967.