Toyota Guardian Takes Over When You're Out of Control - TechTheLead 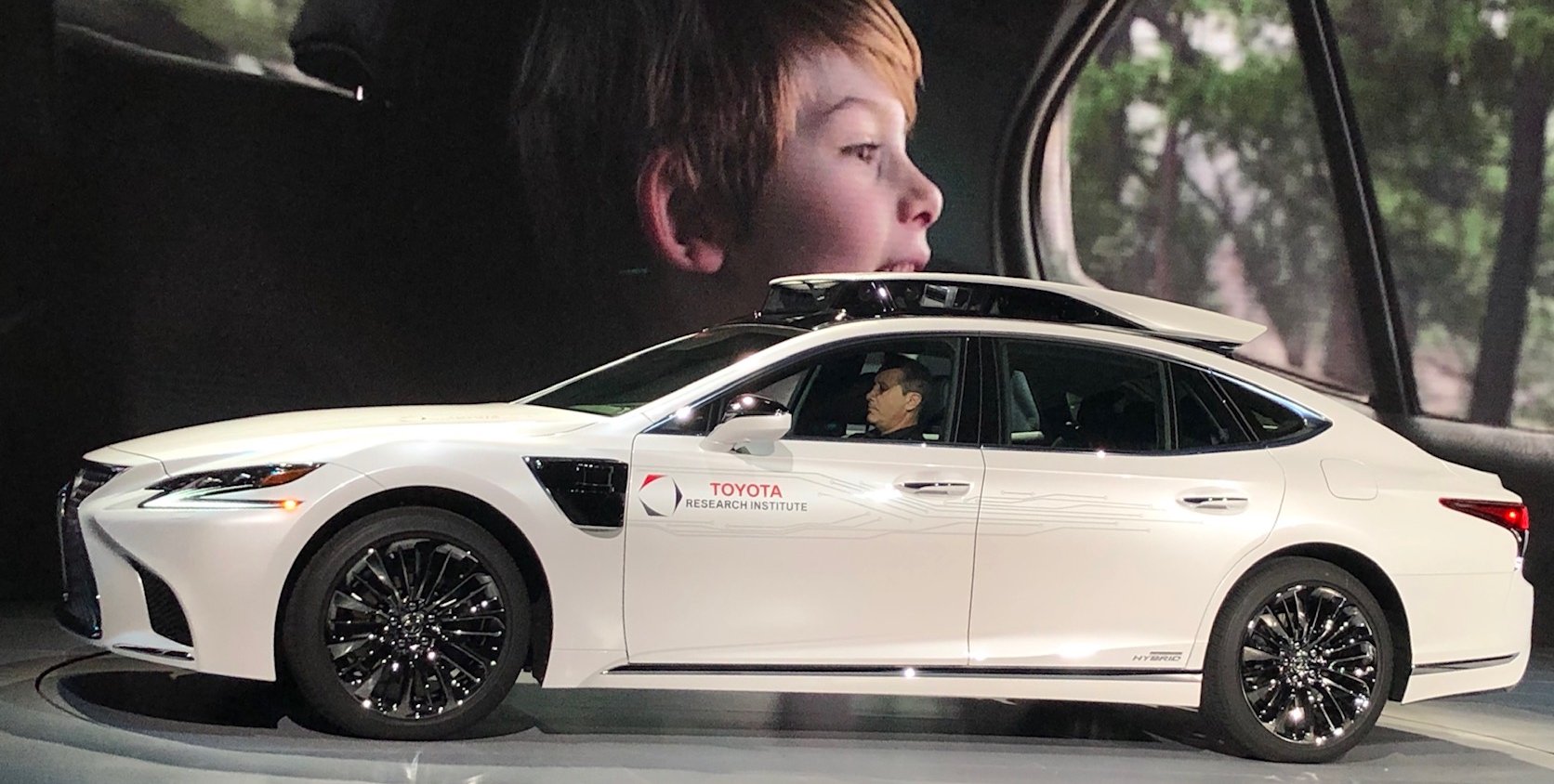 No one likes to be called a car company anymore. That was one of my instant impressions after seeing what the major auto companies have in mind for the near future, at CES 2019.

Byton spoke of its plans as a “digital company”, while Toyota stated in no uncertain terms they were transitioning from an automobile company to a mobility company.

There’s the EV component of this future, of course. Toyota is hoping that, by 2020, more than 15% of their US sales will be electric. By 2030, the company’s goal is to sell 5.5 million electric cars globally.

But their research efforts are going into autonomous technology and mobility alternatives. The Toyota Research Institute has spent the better part of 2018 analyzing a car crash situation where three vehicles were affected and gathering data to run simulations.

It wasn’t a never-before-seen crash, either. Such accidents happen daily, in many cases ending with significant or fatal injuries to the drivers or passengers. But “Could a future Toyota Guardian prevent or mitigate the crash?”, Toyota asked themselves. “We believe the answer is yes.”

If you’re wondering what a Toyota Guardian is, rest assured it’s not a humanoid robot meant to drive in your stead. Toyota Guardian was imagined as a dual cockpit system in which the driver is in control at all times, except when the system anticipates a collision, alerts the driver and takes over while having their input still.

With the blended envelope control announced at CES, the Guardian can amplify the human control, instead of relinquishing it. Suddenly, the human driver is not on the bench, but still “playing the game” wherein the Guardian is his teammate. In this context, the crash is avoided and no one is injured.

Toyota wants to implement Guardian on all e-Palette platforms. The TRI P4, Toyota’s new research vehicle for automated driving development, will play a part in that. The new research vehicle was unveiled on the stage as the “smarter, more agile and more responsive” variant of the series. The company said the testing vehicle “will help us accelerate the development of both tracks when it joins our fleet this spring.”

Our take-away: instead of making robots smarter and better than humans, so it can eventually replace them in the most basic of situations, it might be worthwhile investing in machines that can aid the driver.