Soon, You Could Transfer Power From Phone To Smartwatch Through Touch - TechTheLead 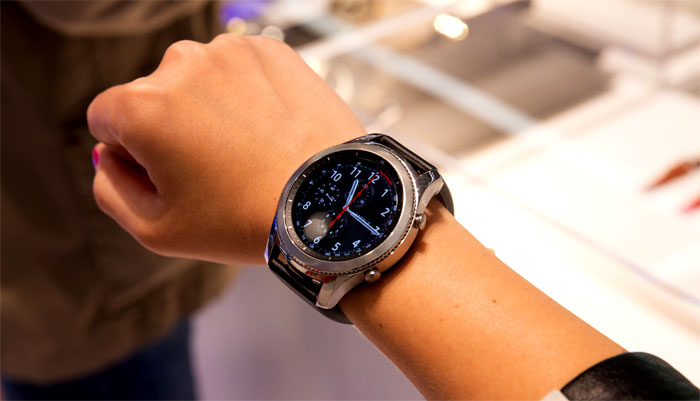 Your smartphone might run out of battery before your smartwatch, but that’s only when you’re not using multiple apps at ones. If you listen to music, have GPS on and check other apps as well, your smartwatch will barely hold onto life. That’s why Samsung has filed a patent to make wireless charging more seamless than it is already, by simply touching the device to a compatible phone #objectmagic

Indeed, Samsung has thought of a way to charge a smartwatch directly from a smartphone. His patent describes the use of a type of phone case that allows recharging as soon as you touch it with the smartwatch on your wrist.

It’s not clear whether the case comes with a built-in battery that gives both devices power at the same time or if it uses the phone’s battery.  The case seems to be connected to the phone with a USB Type-C connector, though. 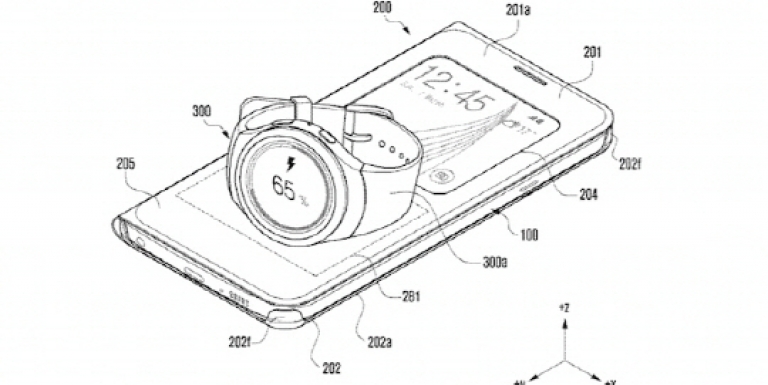 Even if the tech might not work at distances, it’s still better than the alternative, that is to enjoy just bits of your smartwatch. Will Samsung bring this technology to its future smartwatch? Gear S4 should come this fall but nothing’s sure when it comes to patents.

Although this option is pretty viable in theory, there’s no way to know whether the company managed to make it a reality for their next wearable… yet.

Hopefully, we’ll know more in the months to come as the South Korean manufacturer will get ready to debut the Gear S4 at IFA Berlin this September.