Uber Lost Its License To Operate In London - TechTheLead 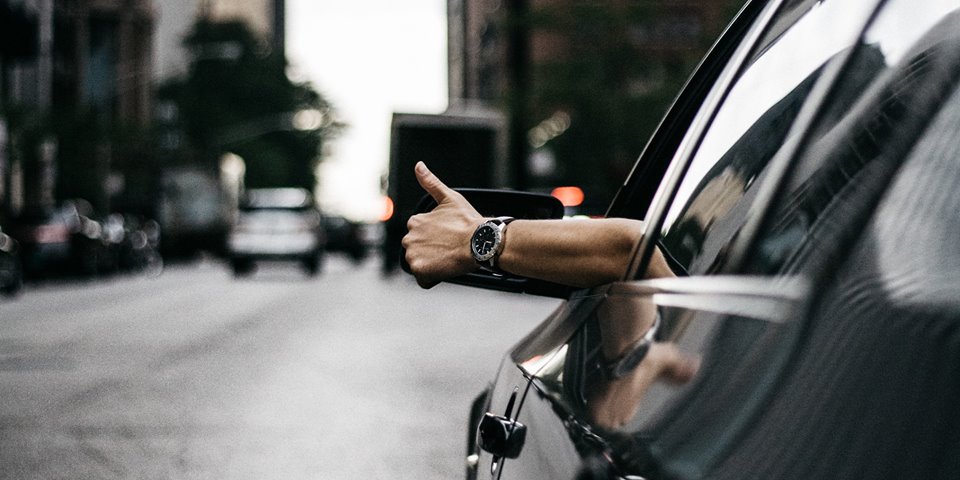 Uber is about to lose a big chunk of its market in England. The ride-hailing company has lost its license to operate in London due to a “lack of corporate responsibility” #automagic

Uber’s license to operate in London will expire On September 30. Theoretically, the Transport for London (TfL) should have renewed it for a longer period of time. Instead, the authorities have deemed the company unworthy of taking passengers and hiring drivers in the capital. According to reporter Alex Wickham, the company found out about this decision at the last moment, just a couple of minutes before the regulator posted its decision on Twitter:

TfL has today informed Uber that it will not be issued with a private hire operator licence. pic.twitter.com/nlYD0ny2qo

Uber has not emitted a statement yet. This decision affects them greatly, since in London there are around 40,0000 registered drivers. Yet, their misconduct towards those very drivers and many more others, their approach to driver safety checks and use of a “Greyball” software to evade local government authorities in US, Australia, China led to this moment.

Consequently, TfL concluded the app firm was not fit and proper to hold a private hire operator license. It did not help, of course, that black cab driver groups and former Uber drivers made complaints and put pressure to ban the company from England’s capital.

That said, not all is lost. Uber has 21 days to appeal and can still run business as usual until then.