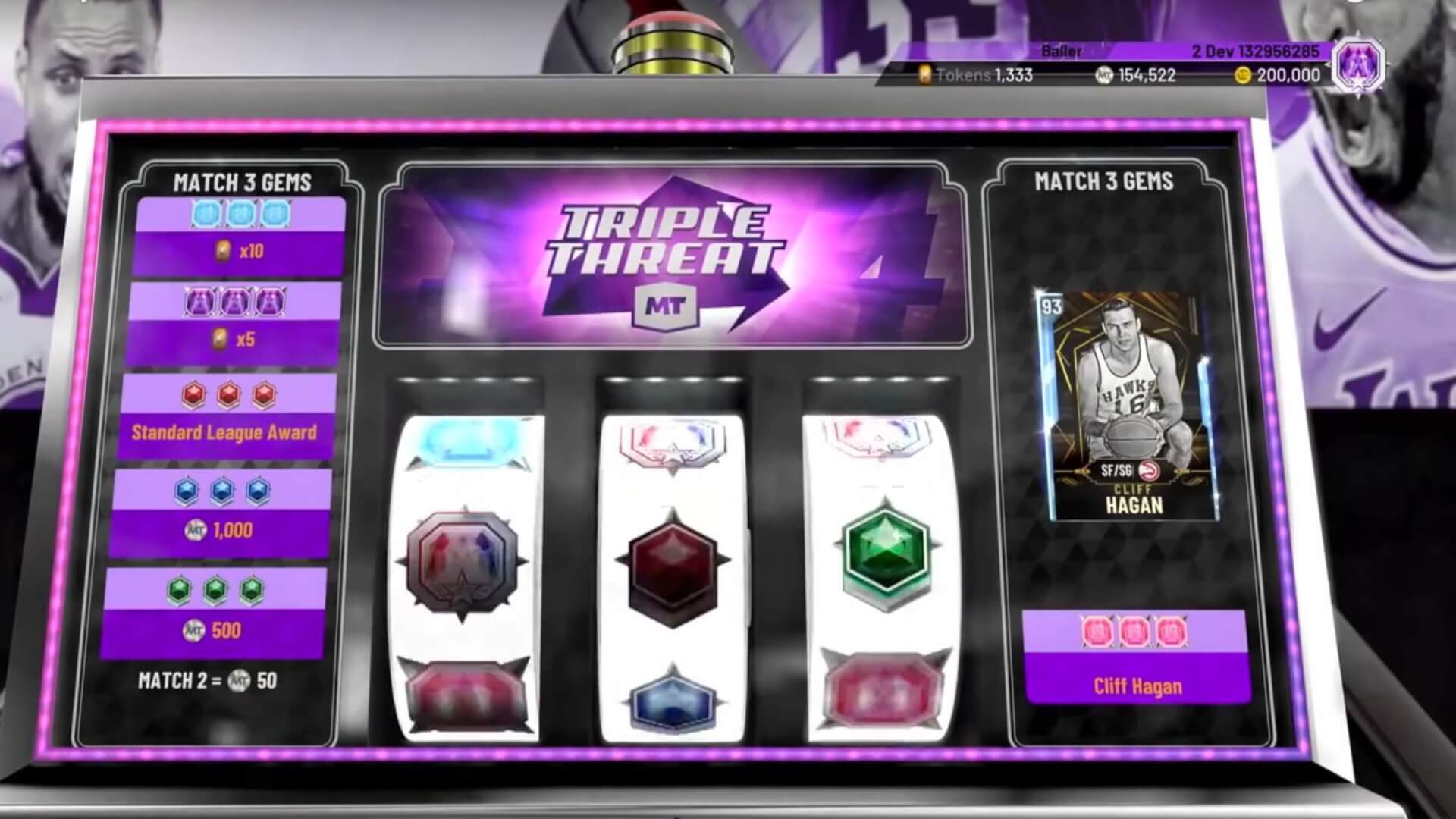 Loot boxes are controversial to many gamers. While there’s a chance of getting a rare in-game item – costumes, weapons or even characters – it’s all based on luck. For the UK’s Digital, Culture, Media and Sport Committee, this feels too close to gambling.

In a report published on September 12th, this committee called for more regulatory action when it came to loot boxes. In particular, they asked that children be restricted from buying loot boxes and that loot boxes be regulated under gambling laws.

The committee felt that “current gambling legislation that excludes loot boxes because they do not meet the regulatory definition failed to adequately reflect people’s real-world experience of spending in games.” However, loot boxes have a particularly addicting effect as they promise an “easy” way to get some of the best items in the game only for a few dollars at a time. Just like gambling, it is almost always a game of chance and the likelihood that a player will get the item they want, or even any valuable item, in any given loot box is fairly small.

The comparison between loot boxes and gambling has been brought up before by a legislative body. However, when brought up to testify, several companies have failed to give clear answers. An EA representative recently tried to reframe loot boxes as a “surprise mechanic.” These types of responses may be part of pattern that “some in games industry [are] ‘wilfully obtuse,’” the report claims.

Game industry has a lot to lose if these regulations pass. Loot boxes, like downloadable content, provide a steady source of income after the game has purchased. However, as the report noted, “one game disclosed spending of up to £1000 a year” in EA’s FIFA games. The potential for excessive spending, combined with the addictive effect of these loot boxes, raises red flags for many gamers and non-gamers alike. Regulations like those proposed by this report may help protect gamers from these practices.

In addition to the loot boxes regulation, the committee called for the industry to protect the players, support research on the long-term effects of gaming, and enforce age-restrictions when it came to their platforms and games.