Upcoming Sony Xperia Phone Might Arrive With A CinemaWide Display 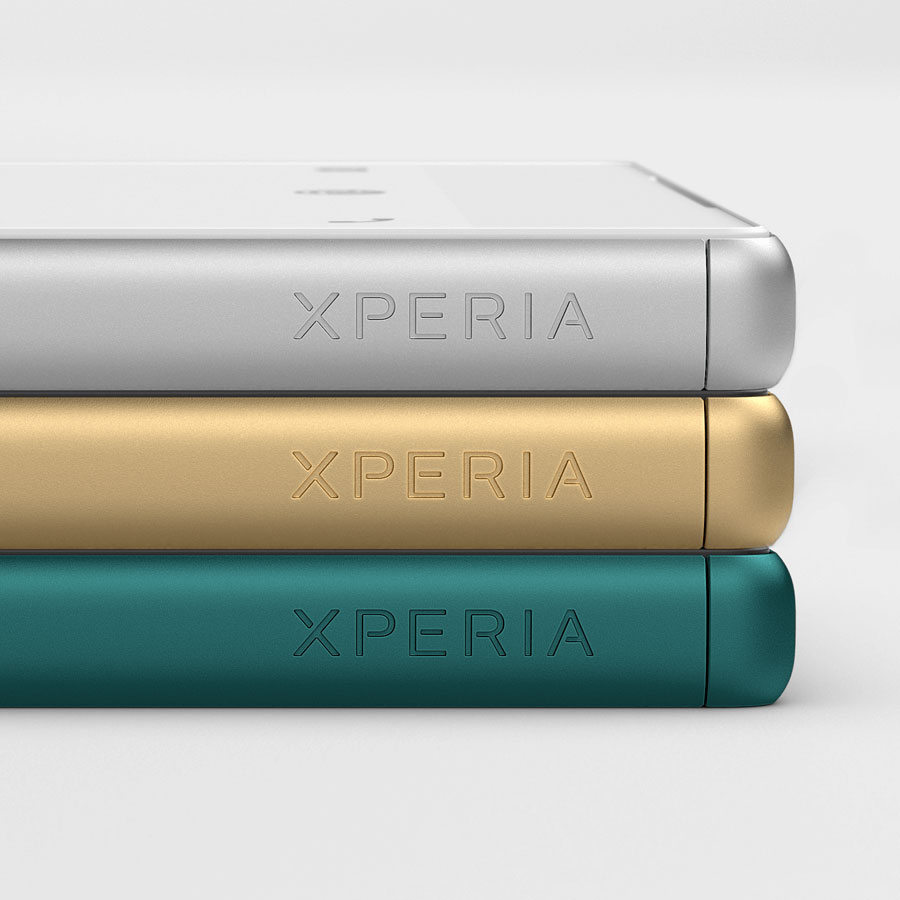 By all accounts, it looks like Sony’s upcoming smartphone might arrive with the best possible screen to watch videos on.

According to a new leak, this phone will be the Sony Xperia XZ4 and it will feature a 6.5 inch HDR OLED display with a 21:9 display ratio and a QHD+ resolution. That is an impressive 3360 × 1440 pixels.

What is CinemaWide exactly, you ask?

That would be a 21:9 aspect ratio, which is normally the ideal aspect ratio for widescreen movies and it comes opposed to the ratio we can most commonly find in smartphones – the 16:9.

The phone might come with Android 9 Pie out of the box and will be powered by the latest Snapdragon 855 processor. In addition to that, it will hold a battery of 4,400mAh under the hood, which would be the perfect size for watching cinema-worthy movies on the device.

We’ll know more about it during the MWC 2019, where Sony will hold a press conference and introduce all of its upcoming Xperia smartphones.