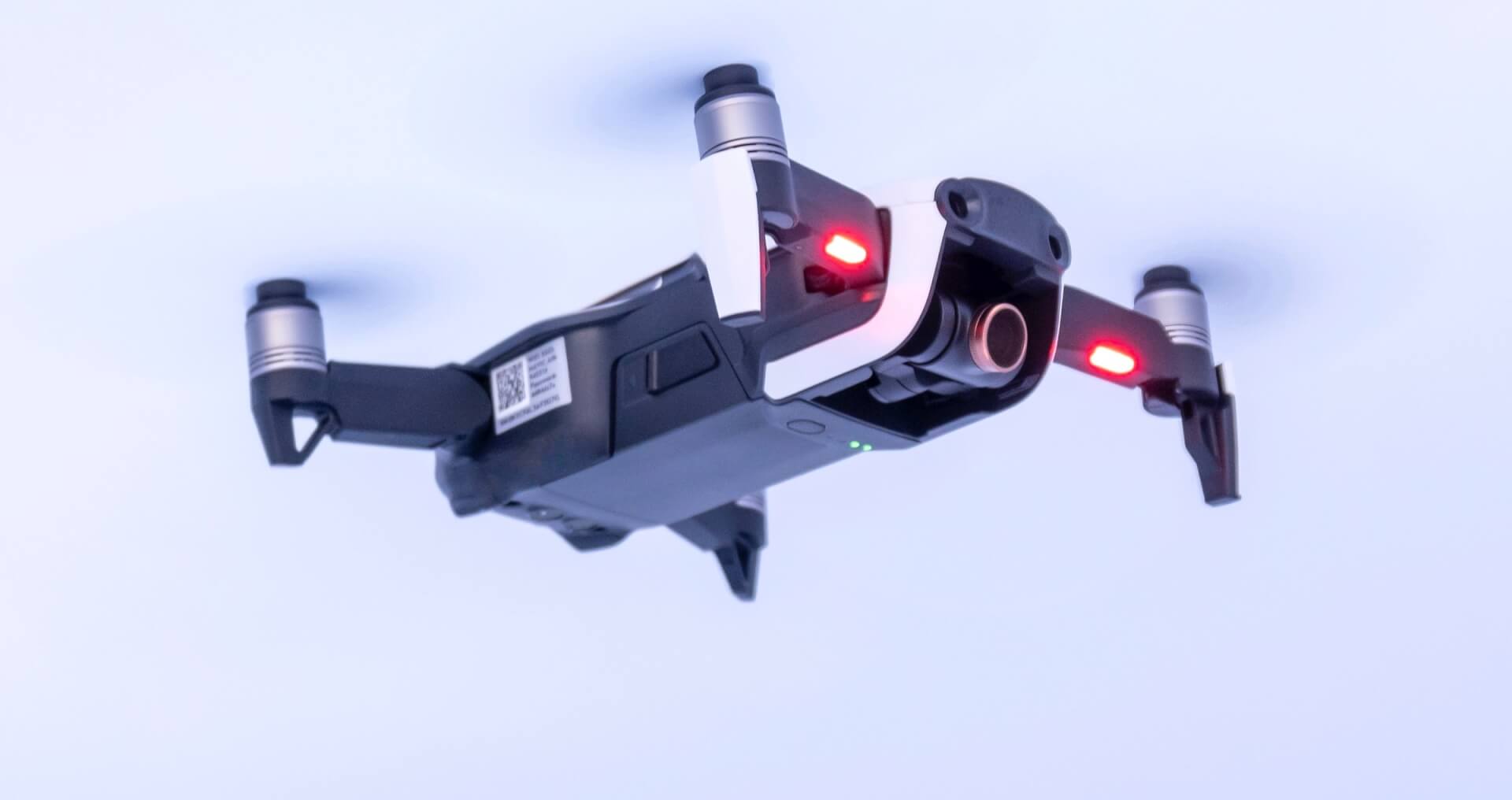 Photo by Gabriel Alenius on Unsplash

United Parcel Service, the well-known American multinational package delivery company, is planning to go above and beyond with its services by using electric aircraft to shorten delivery times and increase efficiency by focusing on small and medium markets.

The announcement came last week, with UPS already having acquired options to buy up the eVTOL aircraft from Vermont-based developer Beta Technologies. The electric aircraft in question can carry as much as 635kg and have a 400 km range, with a top speed of 274kph, bringing a huge benefit to the company as it would be able to completely avoid airport protocols by making use of UPS facilities when taking off and landing.

Deliveries done with eVTOL aircraft will have an onboard pilot.

“We’ve also thought about for some urgent moments, like for example bypass New York traffic, and then move it into directly to our 43rd Street building so that we can get around congestion,” Bala Ganesh, vice president of the UPS Advanced Technology Group, said for CNBC. “It’s not going be a fit for all the packages but for certain use cases: Willingness to pay, and urgency, we could potentially think about going into those areas.”

Beta Technologies is planning to incorporate autonomous technology into the electric aircraft in the near future and unlocks “new business models that don’t exist today.”

Kyle Clark, the founder of Beta Technologies, said his team has collaborated with UPS so that they can change and improve the way the company handles moving packages.

“We’re combining simple, elegant design and advanced technology to create a reliable aircraft with zero operational emissions that will revolutionize how cargo moves,” Clark said in a statement. “By utilizing vertical takeoffs and landings, we can turn relatively small spaces at existing UPS facilities into a micro air feeder network without the noise or operating emissions of traditional aircraft.”

The deliveries are scheduled to start in 2024, with the eVTOLs programmed to be operated under UPS’s Flight Forward division. Aside from the electric aircraft, Beta technologies will also provide UPS with landing pads and rechargeable batteries. At the moment the price of the transaction has not been made public.