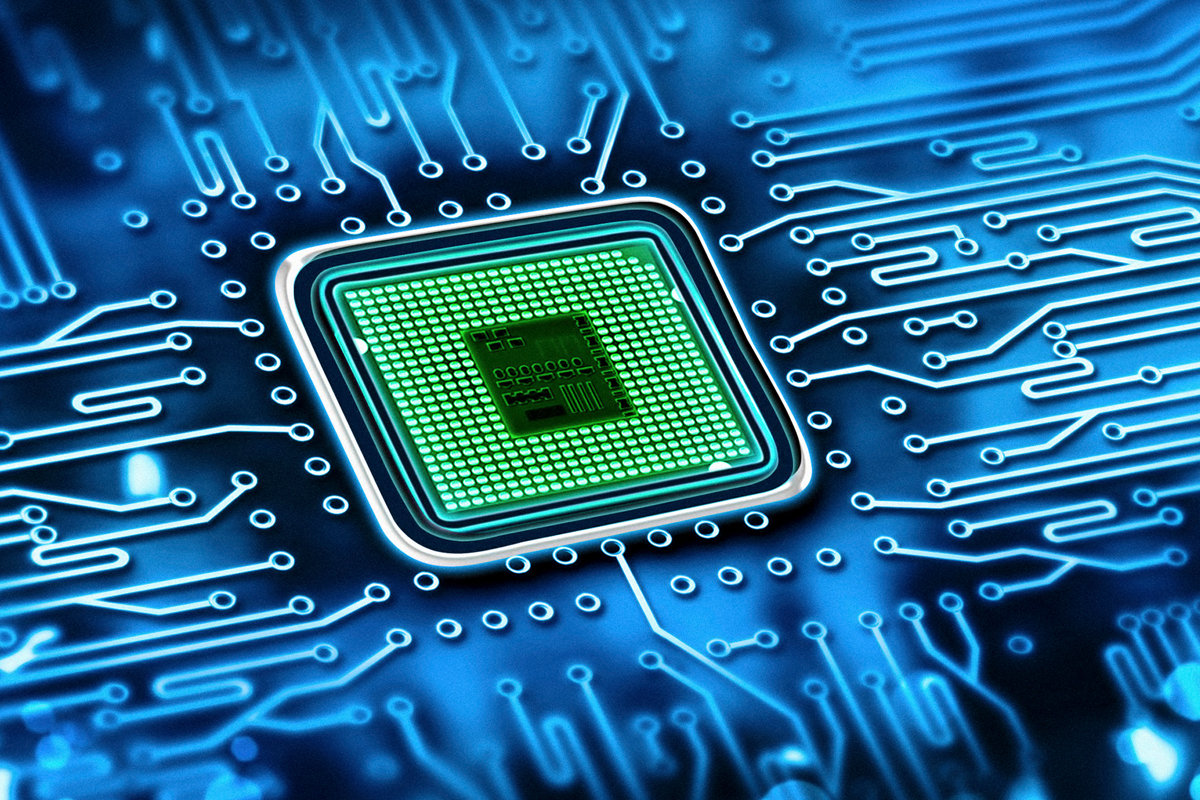 New evidence of the security risks created by Huawei was presented to the UK by a US delegation on Monday. Their mission was to convince the UK government into banning Huawei’s 5G infrastructure.

The delegation led by US Deputy National Security Adviser Matt Pottinger referred to Huawei’s plan for the 5G technology as being “nothing short of madness”.

Boris Johnson, the prime minister, is expected to make a final decision regarding the matter as soon as possible, keeping in mind that he was repeatedly advised to keep in mind the security risks involved.

However, the UK doesn’t seem very concerned about this, as Andrew Parker also confirmed to Financial Times that using Huawei technology wouldn’t be a threat to Britain.

Meanwhile, a Huawei spokesperson stated: “We are a private company which has supplied 3G, 4G and broadband equipment to the UK’s telecoms companies for 15 years. British experts are clear our technology does not pose a security risk.”