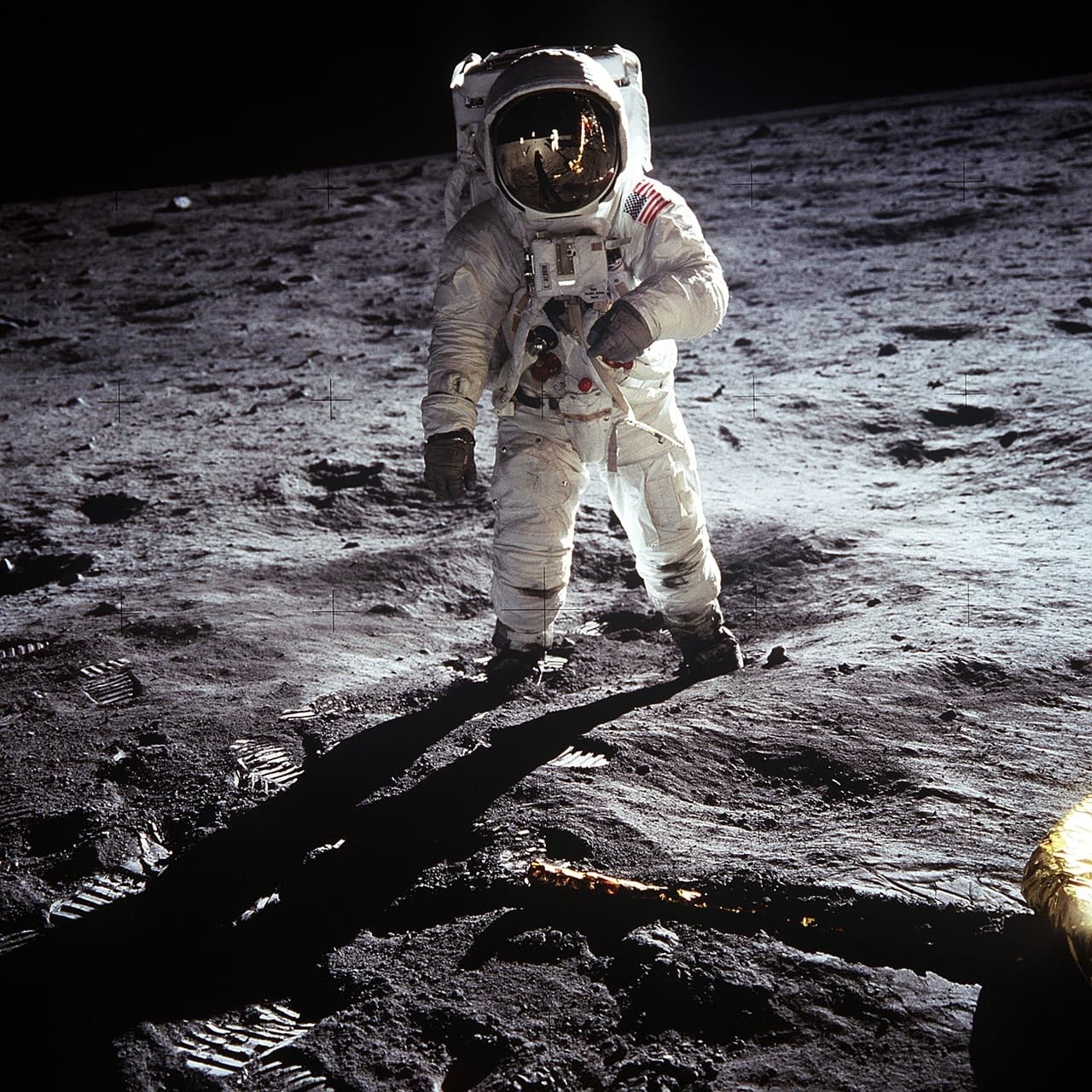 Believe it or not, Russia and U.S. are teaming up for the greater good… in this case, the first-ever moon station #tomorrowmagic

NASA and Roscosmos will become partners to put the basis of a lunar station. NASA has already mentioned its plan to build Deep Space Gateway in lunar orbit starting with 2020, only it appears they’ll have some help. If they’re lucky, Russia might be just one of the couple of countries set to help complete the project.

This partnership will also be an opportunity for the two countries to agree upon international technical standards for the space station. So far, we know that the docking ports and life support systems will be designed with a Russian design in mind. The rest is subject to change, especially since NASA and Roscosmos are essentially developing this station from the ground up. That might take longer to plan and implement, but at least there will be less room for mistakes.

NASA’s SLS, as well as Russia’s superheavy rockets, will make the construction possible. “At the first stage, [the deep-space gateway] is supposed to use the American superheavy SLS in parallel with the domestic heavy rockets Proton-M and Angara-A5M,” said Roscosmos officials. “After the creation of the Russian superheavy rocket, it will also be used [for] the lunar orbital station.”

The Deep Space Gateway won’t be just the product of their imagination; other ISS partners and private space companies are invited to contribute with concept studies regarding the moon base and its final look.