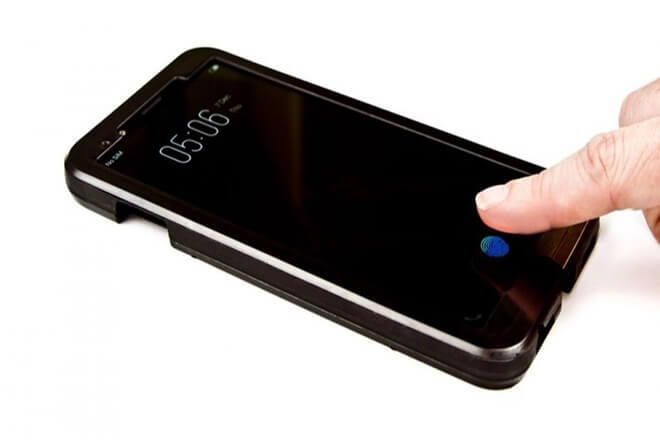 Just this week, Synaptics brought the big announcement: its in-display fingerprint sensor is ready and now being mass-produced. The Synaptics Clear ID sensor is, according to its creators, twice as accurate as Apple’s Face ID used in iPhone X.

All the big players in the market, from Samsung to LG or Google, could have jumped at the opportunity to put this biometric check into their flagship smartphones. Who is the first smartphone to embed a fingerprint scanner in the display? Surprise, surprise, it’s Vivo. #mobilemagic

We wrote back in June that Vivo struck a deal with Qualcomm to be the first smartphone with a fingerprint scanner in the display, winning the biometric authentication race. However, it seems that Synaptics came out ahead and provided the tech. #hardwaremagic

The news comes from Patrick Moorhead at Forbes, who got the chance to test a pre-production unit.

“The CMOS image sensor is .7mm thick and reads the fingerprint right through the OLED display. The experience was faster than I expected”, said Moorhead on Twitter.

We still don’t know when the Vivo phone will ship, but it will definitely be soon and we’re looking forward to it. Did you know that Vivo is part of BBK Electronics, who also sells the amazing Oppo and OnePlus lines?

The Oppo R11 held its own against a digital camera. We also tested the Oppo R9S against the Galaxy S8 and found it comparable, if not better than Samsung’s flagship smartphone.

While Vivo will be the first to scan your fingerprint easily via the OLED display, the Samsung Galaxy S9 and S9+ have their fingerprint sensor on the back of the phone, arranged in a vertical strip alongside the cameras.