Snapchat Opens Its Doors For All Augmented Reality Developers - TechTheLead 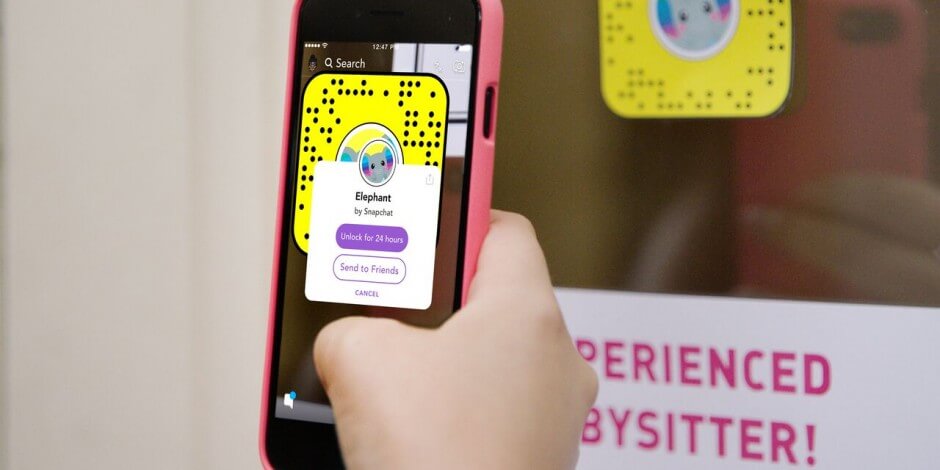 Snap, the social media giant, launched the Lens Studio AR developer tool for desktops. This means developers from around the world, not just Snap employees, will be able to create World Lenses.

However, this doesn’t mean the Snapchat camera will now have thousands of interactive 3D objects for you to place in your photos. The biggest possible developers of World Lenses will be brands and news publishers and there’s a catch.

Their creations, called Community Lenses, won’t be displayed in Snapchat’s camera unless those businesses buy Sponsored Lens ads from Snap.
Otherwise, each Community Lens creator will have to market their World Lenses themselves by promoting their QR Snapcodes. Users will scan that in order to unlock the augmented reality effect for 24 hours.

There’s no telling how many developers will flock to the Lens Studio AR developer tool, but we’re sure we’re going to see some creative ads in the near future.

Let’s just hope this Snap initiative doesn’t go the way of Snapchat Spectacles, a spectacular failure that cost the company around $40 million.

In any case, the Snapchat-Facebook rivalry intensifies, since Facebook announced a similar offering this week as well. All developers now have access to the AR platform and World Effects, in a move that once again shows the company’s desperation to push the Facebook Stories feature.

What do you think about the Snapchat Lens Studio? Is this hotdog impressive?