Vivo X27 Will Launch With Pop-up Camera and Snapdragon 710 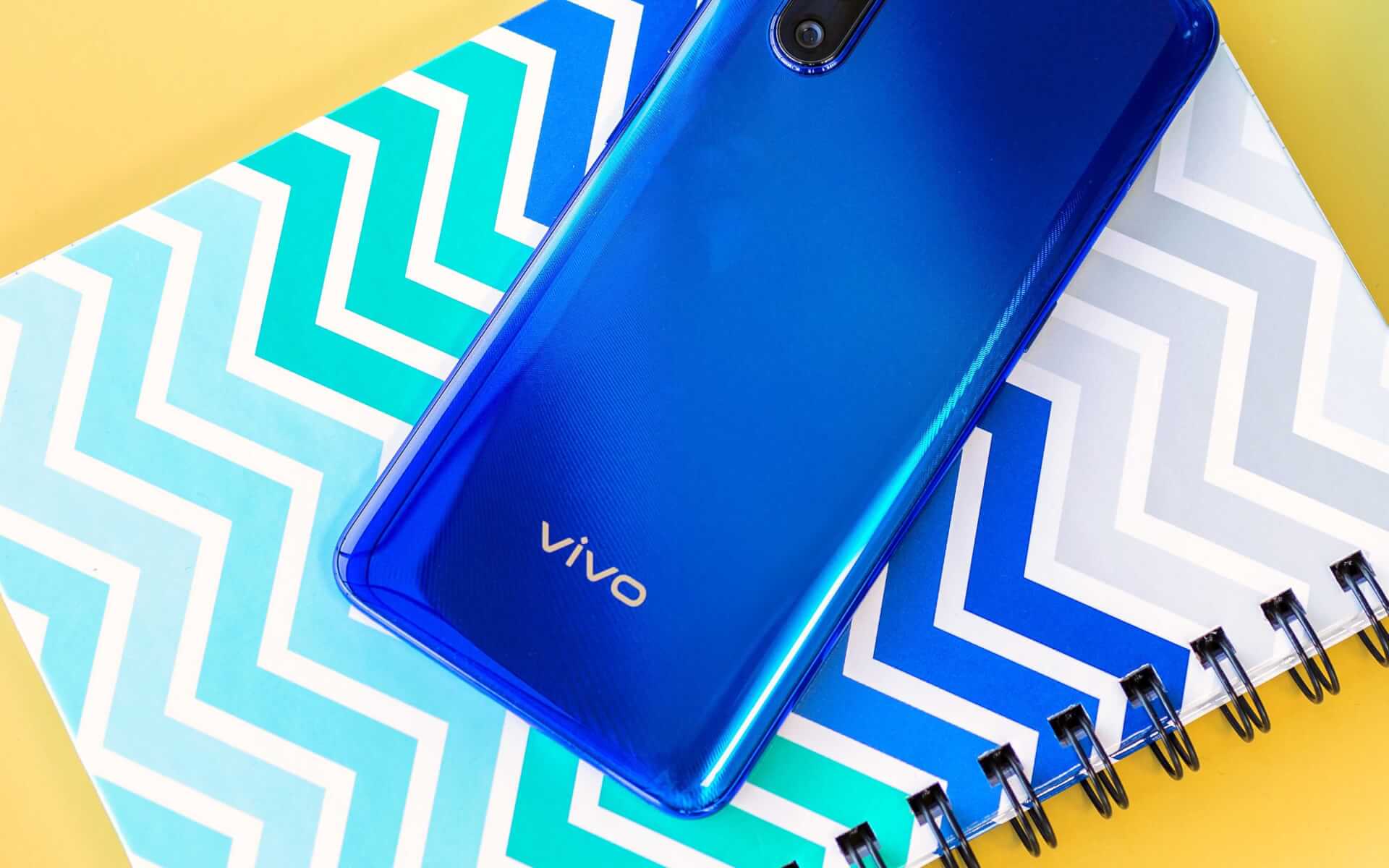 Though I’ve said time and time again that 2019 will prove to be the foldable year, by all accounts, it looks like it will also be the pop-up camera year as well as yet another smartphone manufacturer hinted that its upcoming flagship might feature one.

Vivo took to Weibo to announce that it will launch the Vivo X27 on March 19th and we also know, thanks to its TENAA listing that it will feature a triple camera setup on the back, with one of them being a 48MP. The other sensors will be 13MP and 5MP.

The listing also mentioned that the smartphone will have a 6.39 inch AMOLED display, a Snapdragon 710 and a 3,920mAh battery.

Vivo shared a teaser poster too, that shows a phone with a notchless display, which tells us that the handset will arrive with a pop-up selfie camera. We know that (almost) for sure because the X27 was spotted on Chinese television a few days ago.

The phone will run Android Pie out-of-the-box and will most likely have an in-display fingerprint scanner.