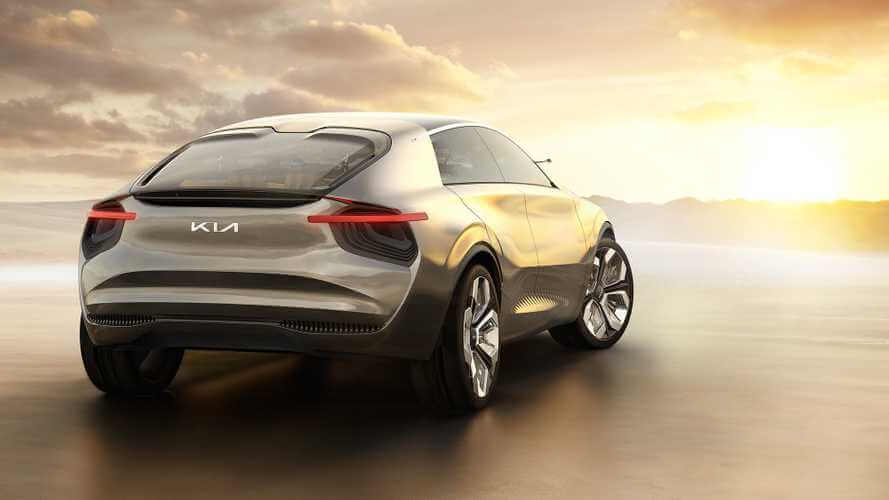 Kia took the stage at the Geneva Motor Show and introduced a sleek electric car concept dubbed Imagine, which arrived in a chrome silver paint and with no less than 21 high-resolution screens that take the place of your traditional dashboard.

The Imagine is not based on any existing model and, while Kia was tight-lipped about its actual electric power or range, we do know that the vehicle has a compact drivetrain and an induction-charged battery pack.

On the inside, the Imagine features seats that are inspired by the shape paper gets after it has been crumpled while the carpeting of the floor extends all the way up to almost halfway up the interior of the doors. Talk about feeling cozy, right?

But, arguably, the most interesting feature of the car, at least from a design point of view, is definitely the multiscreen dashboard. They look sharp in their arrangement, for one thing, which comes in stark contrast with the car’s smooth lines.

These screens show all the vital information a driver would need, even if the setting is, to say the least, busy, but even Kia describes it as“a humorous and irreverent riposte to the on-going competition between some automotive manufacturers to see who can produce the car with the biggest screen.”

The designers definitely indulged when they designed the Imagine but at the end of the day, that was the entire purpose. Let’s face it, Kia just wanted to flex its muscles… and flexed they did: the Imagine looks stunning. Even so, the car is only a concept and the company has no plans to mass-produce the vehicle in the future.