Vodafone And Nokia Want To Put 4G On The Moon 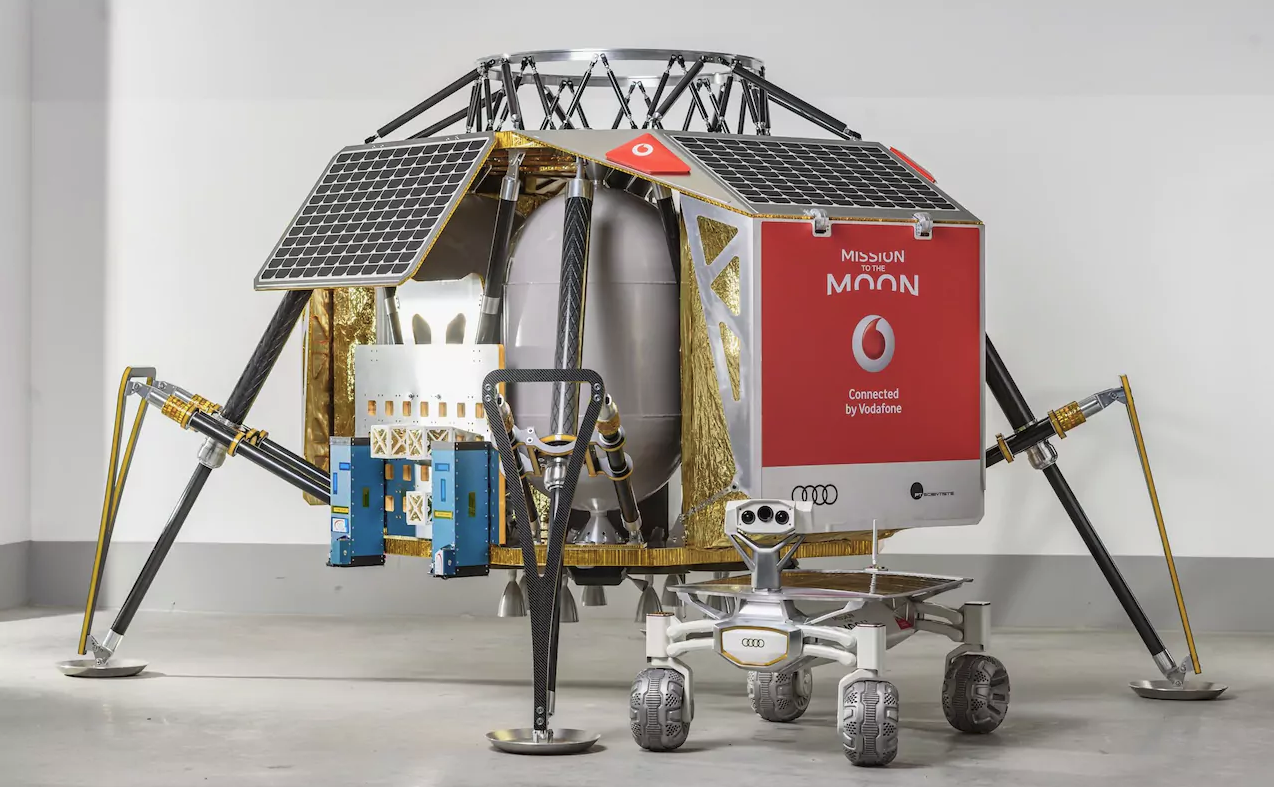 A literal out of this world announcement, Nokia stated at Mobile World Congress that they are partnering with telecom giant Vodafone to bring 4G to the Moon. This privately-owned project is a huge collaboration set in motion by the German space firm PTScientist. With automobile manufacturer Audi and aerospace manufacturer SpaceX in tow, PTScientist looks to stream HD images of the Moon’s surface to Earth.

Each company has a role in this operation; Audi will create two quattro rovers to capture images of the moon, SpaceX will create the rocket to take the rovers to space, and Vodafone, with Nokia masts, will install a 4G mobile network on the Moon in 2019. They will depart from Cape Canaveral Air Force Station in Florida, USA.

“This project involves a radically innovative approach to the development of mobile network infrastructure. It is also a great example of an independent, multi-skilled team achieving an objective of immense significance through their courage, pioneering spirit and inventiveness,” highlighted the CEO of Vodafone Germany, Dr. Hannes Ametsreiter.

While a seemingly large effort for something we all take for granted every day, the 4G LTE network is required to communicate information back to Earth. Why LTE though? The CEO and Founder of PTScientists explained that “the great thing about this LTE solution is that it saves so much power, and the less energy we use sending data, the more we have to do science!”

As unexpected as this announcement may be, this partnership is indeed something wonderful and aligns well with SpaceX CEO Elon Musk’s vision for space exploration. 50 years after humans first walked on the Moon, we’ll see the first privately-funded Moon landing in 2019.