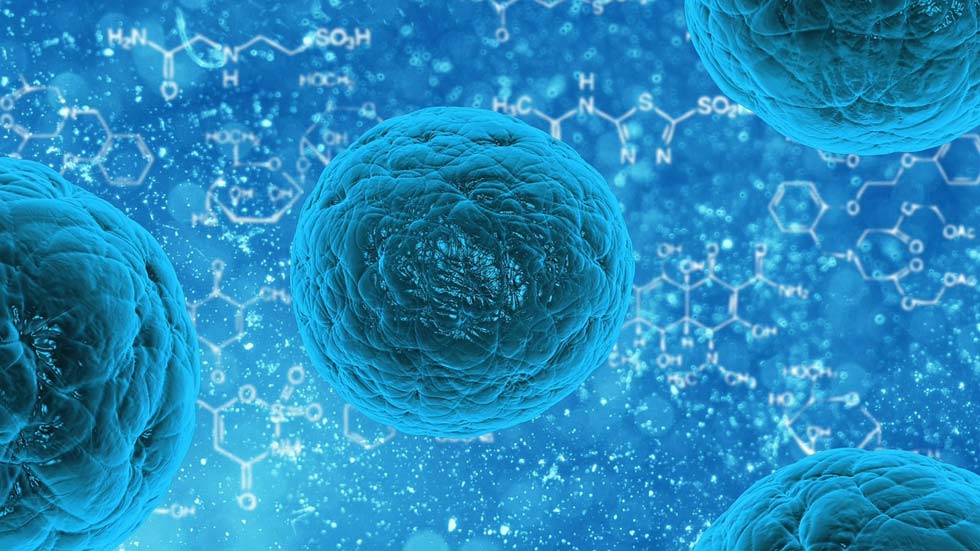 The idea of beating death and resurrecting human beings has always been the Holy Grail in the scientific community; the end objective nobody thought they would get to in this lifetime. One team, though, obtained ethical permission to try and revive 20 patients declared clinically dead from brain injuries #todaymagic

Bioquark Inc. believes that a cocktail of peptides and stem cells as well as nerve stimulation techniques might just be the boost a brain needs to start life again. If so, that doesn’t mean the test subjects will fully regain brain functions, but might operate on a smaller scale, which is a victory itself.

Their test subjects will be people certified dead but kept alive through life support. This is called brain stem death, when the brain stem function is lost (they can no longer breathe and think) but the body can still circulate blood, digest food and do other basic activities. At this stage, scientists belive they can make stem cells erase their history and start life again.

Through our study, we will gain unique insights into the state of human brain death, which will have important connections to future therapeutic development for other severe disorders of consciousness, such as coma, and the vegetative and minimally conscious states […]

Their hope is to see some results from the first couple of months of monitoring brain activity.