Stem Cells Turn Into Bone When Sound Waves Are Near - TechTheLead 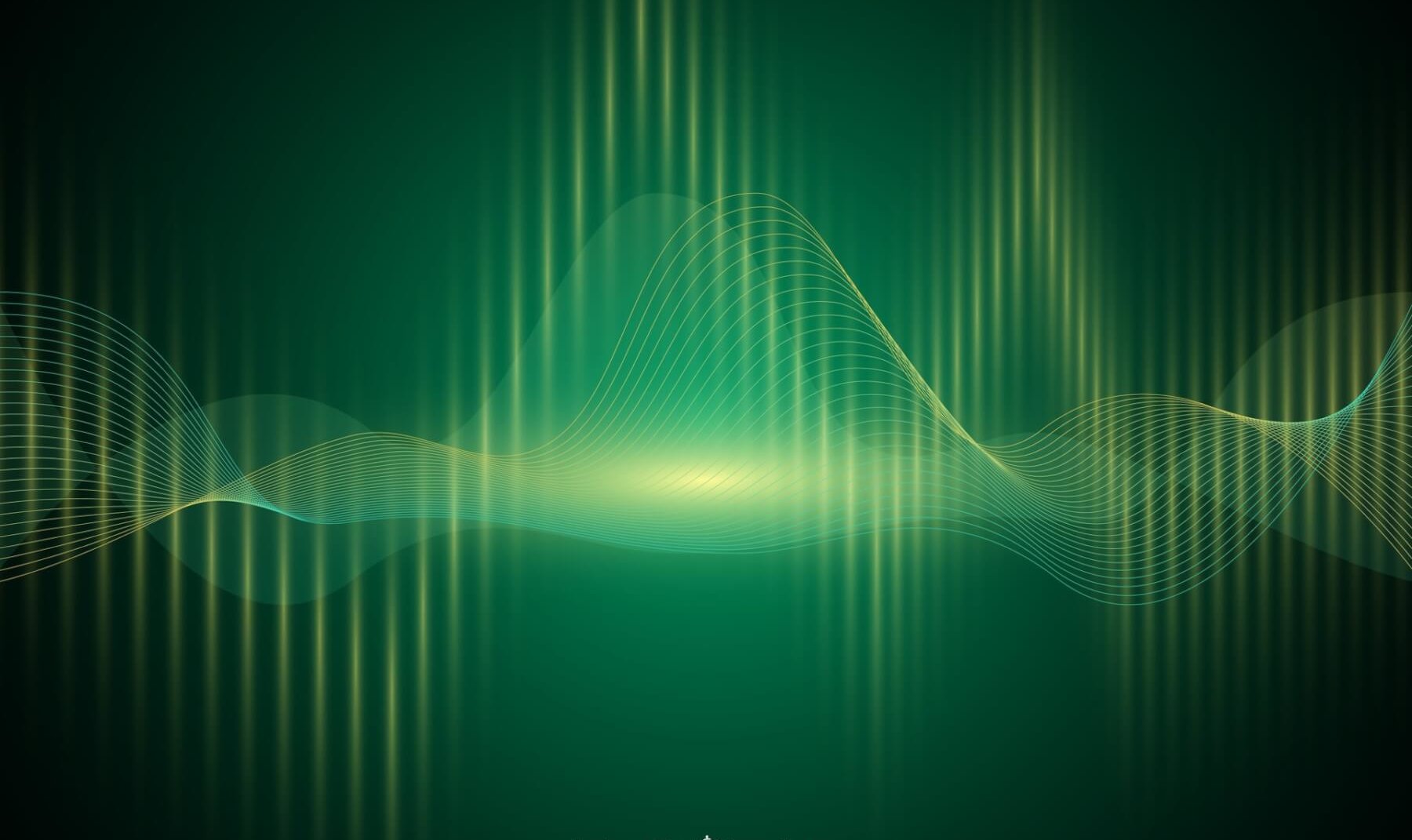 Stem Cells Turn Into Bone When Sound Waves Are Near

A breakthrough made by Australian researchers might change the way doctors treat a broken or missing bone. Turns out stem cells can turn into bone if certain conditions are met.

Normally, bone can be made only of mesenchymal stem cells (MSCs) which are biologically found in the bone marrow.

Extracting them from there is a difficult and painful procedure while doing so at scale is beyond tricky.

But this could change any moment now after Australian researchers found that stem cells can be converted into bone when a certain type of sound waves are used.

Tests had previously shown that low frequency vibrations were great at inducing cell differentiation but the process took over a week and the results were mixed at best.

Nobody had bothered to look into high frequency sound waves… until now. RMIT researchers took a microchip capable of dispersing sound waves in the Mhz range and turned it at MSCs in silicon oil on a culture plate.

The team noticed that after exposing the cells to 10MhZ signals for 10 minutes daily for five days, the markers indicating the bone conversion appeared.

“We can use the sound waves to apply just the right amount of pressure in the right places to the stem cells, to trigger the change process,” said Leslie Yeo, co-lead researcher on the study. “Our device is cheap and simple to use, so could easily be upscaled for treating large numbers of cells simultaneously – vital for effective tissue engineering.”

This discovery, detailed in the journal Small, eliminates the need of drugs to make stem cells behave this way. Moreover, the MSCs can be pulled from a variety of places, like fast tissue, not just bone marrow.

By injecting them into the body in case of an injury or disease, they can start working on a new bone faster and more efficient.

Stem Cells Turn Into Bone When Sound Waves Are Near