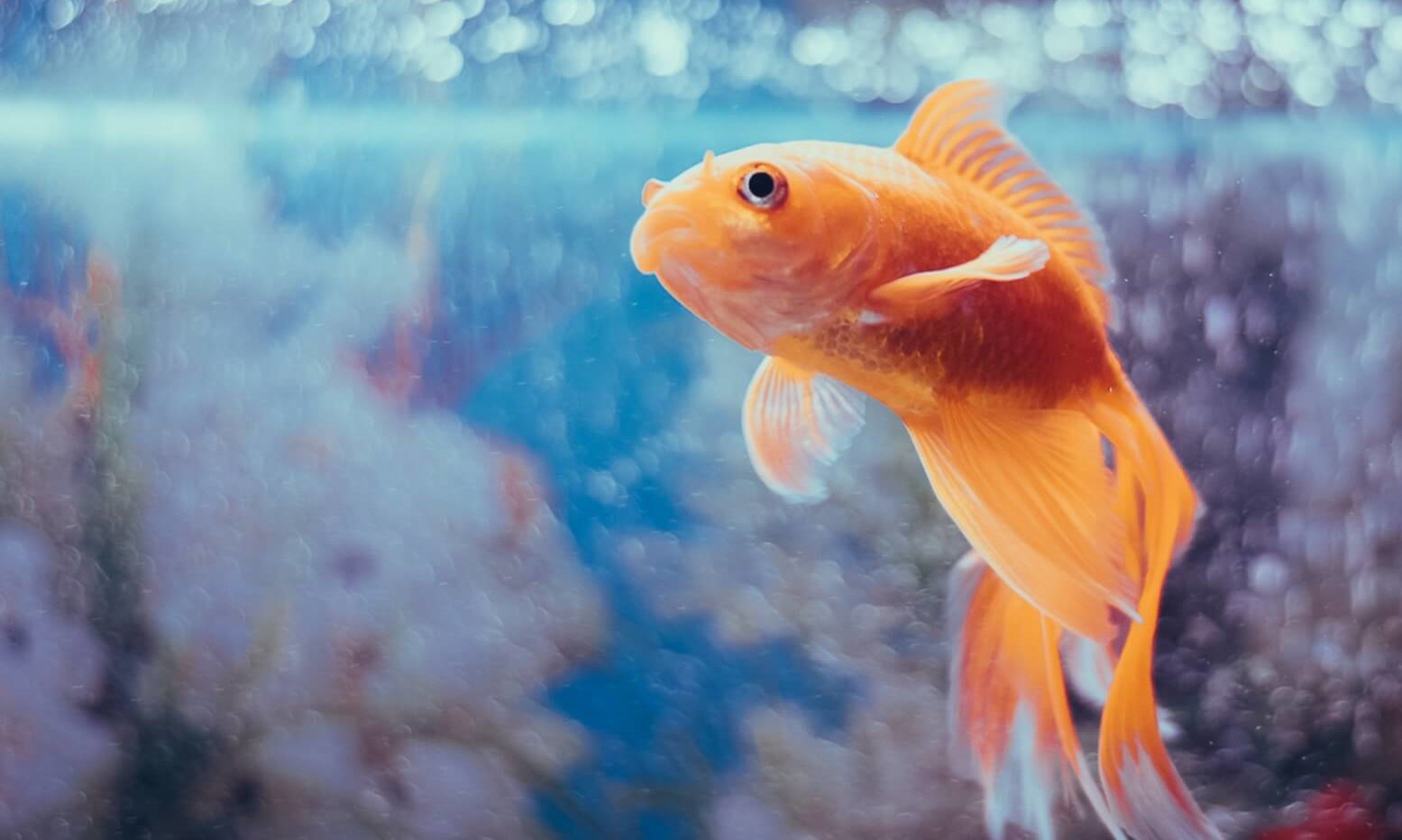 The end of year wasn’t all party and chill – at least not for everyone. These goldfish were put to hard work… behind the wheel. Watch them drive a platform on dry land!

Biologists Shachar Givon and Matan Samina from Ben-Gurion University of the Negev in Israel decided to end the year on a fun note.

The scientists tested the navigational skills of goldfish in a new habitat aka not in the water as they’ve been used to since birth.

It’s not the first time an animal has been tasked to drive a vehicle in a scientific study, but it is a first for fish. The only precedent to this study is a fish-driven car as part of “an observational report, rather than a scientific study, and did not include a methodological examination of navigational capacities,” shows the new paper.

So how were the fish incentivised to drive a vehicle in the first place?

After building a Fish Operated Vehicle from a water tank, four wheels, a computer, a camera to track movement and LiDAR, a pink target was added. At this point in space, the scientists added food pellets. The idea was to make the fish go for the reward and move the vehicle in the same time.

It wasn’t that the fish pushed the vehicle but rather their movement indicated the direction of it.

The subjects of this study were six goldfish (Carassius auratus). The team went through 20 trials, with each session lasting half an hour.

Over time, scientists added decoy targets and altered the location of the start area as well as of the target.

Nevertheless, the fish made progress, moving at a slow 0.93 miles per hour (1.5 km/hr) at full tilt.

In fact, they managed to find more straightforward routes and get more reward with every trial.

The study concluded that the way space is represented in the fish brain and the strategies it uses may be as successful in a terrestrial environment as they are in an aquatic one.”

And, if you want to replicate the trial for your own amusement, the scientists published the instructions for the Fish Operated Vehicle.