Compost Yourself: Washington Composting Company Licensed to Offer You a "Green" Death 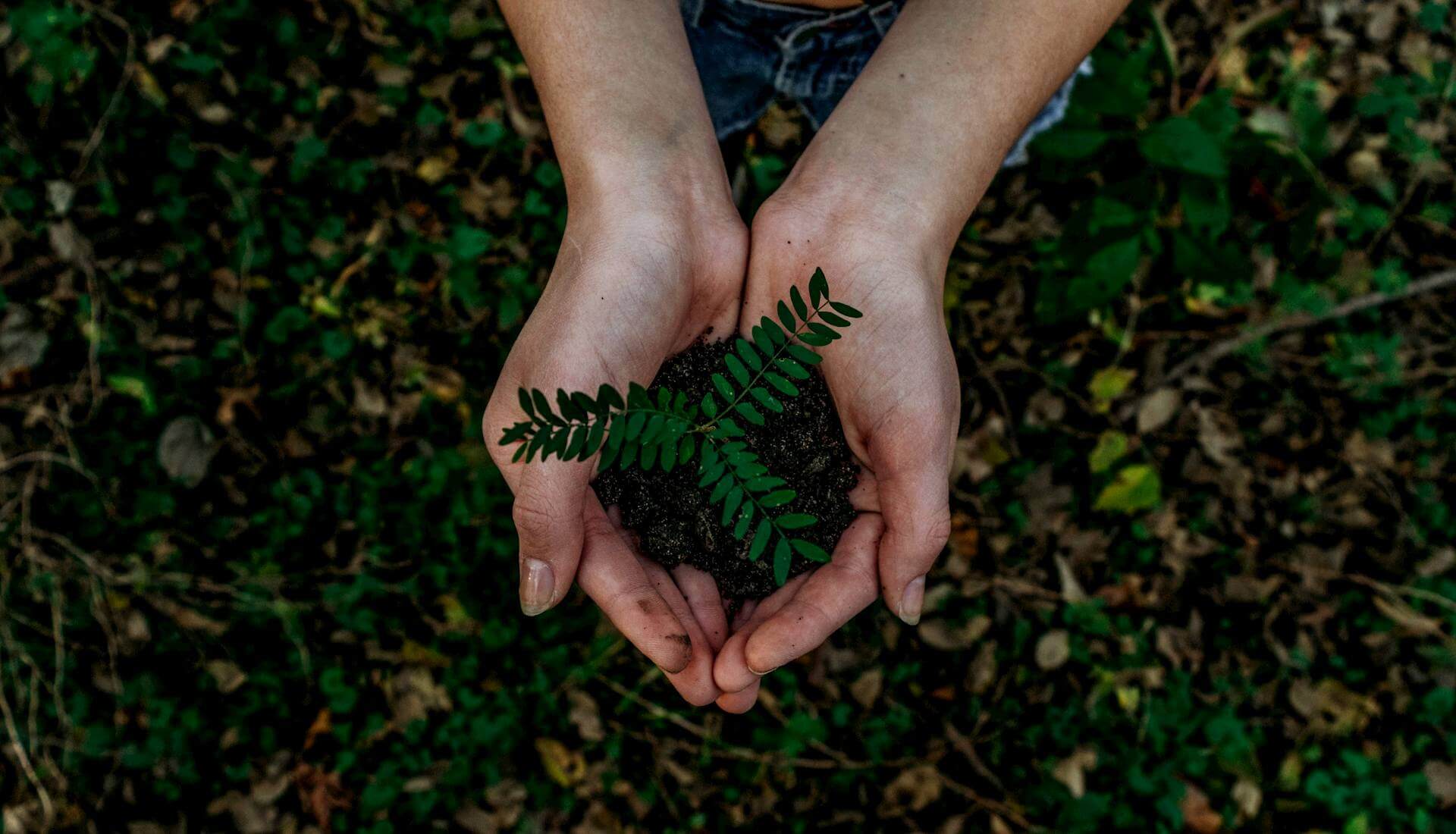 Compost Yourself: Washington Composting Company Licensed to Offer You a “Green” Death

Photo by Noah Buscher on Unsplash

Soon, public cemeteries will have no one new to host. It’s not because we found a way to cheat death, but rather because a company in Washington has started offering its services to turn dead bodies into… compost.

Called the “green” death, the practice of turning human bodies into compost after leaving this world has started gaining popularity in Washington. There, several human composting companies have already gotten license to break down human bodies into organic fertilizer.

Now, one of those has opened its doors officially.

Recompose goes about it by sealing the dead body into “a cradle surrounded by wood chips, alfalfa, and straw. The cradle is placed into a Recompose vessel and covered with more plant material.” Then, it’s up to the microbes. The decomposing process lasts around 30 days.

“Each body creates one cubic yard of soil amendment, which is removed from the vessel and allowed to cure. Once completed, it can be used to enrich conservation land, forests, or gardens.”, Recompose further explains.

The family of the deceased can ask for the composted remains (Recompose will send a 64-ounce container, in this case) or the company can donate it to Bells Mountain, a 700-acre nonprofit land trust in southern Washington.

How much does this process help the environment in the end? Recompose says that it “saves a metric ton of carbon dioxide per body when compared to conventional burial or cremation. That’s equivalent to the CO2 emissions of 1,102 pounds of coal, driving 2,481 miles, or over 40 cylinders of propane.”

The company also targets people who do not want to leave things to chance. Those who want to cross over into the afterlife in this way, helping the environment, can “precompose” – basically, preorder their services ahead of time. The price is steep of course, but can be paid in increments.

The company is still waiting for a permit to start their work but it’s worth knowing they’re not the only ones capable of that. In recent months, Herland Forest, a green burial cemetery, and Return Home have been legally approved to open their businesses.

Compost Yourself: Washington Composting Company Licensed to Offer You a “Green” Death