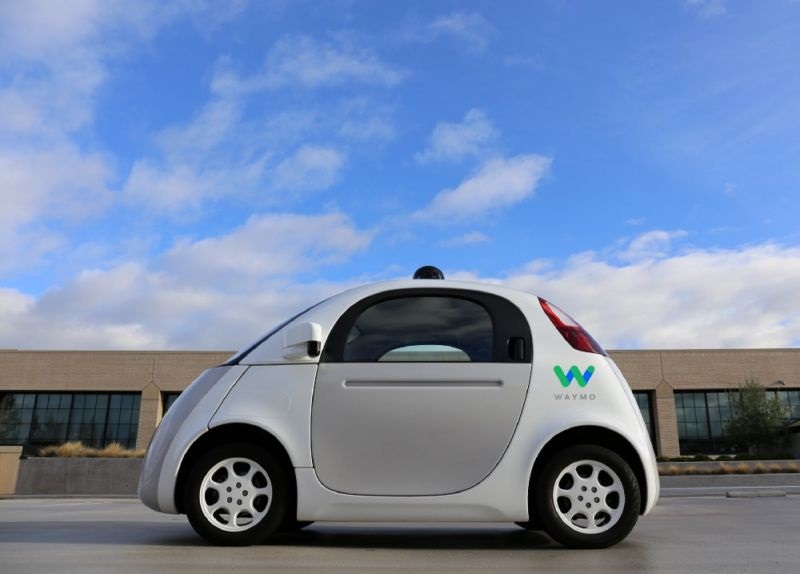 Shortly after hearing about Uber’s self-driving car testing in San Francisco,  we were met with Google’s decision to make its autonomous car unit… well, independent. Waymo is now the name of the team working on the technology under the Alphabet umbrella #automagic

A peculiar name, Waymo actually stands for “a new way forward in mobility”, said CEO John Krafcik. The team already has a success under their belt, after completing the first fully driverless ride last year, on Austin public roads . As opposed to Uber, Waymo’s cars managed to drive on narrow streets, wait after pedestrians and navigate through public spaces without steering wheels, pedals and of course, absolutely no human on the driver’s seat.

That said, they still have a long way to go until the technology is advanced enough to be deployed in consumers’ cars. The head of self-driving tech Dmitri Dolgov knows that better than anyone. He believes the team can improve on maps, driving experience and navigation in bad weather conditions. Once everything is settled, the technology to make cars autonomous can be used in a variety of ways: “We can imagine this [technology] in ridesharing, in transportation, trucking, logistics even personal use vehicles and licensing with automakers, public transport and solving the last mile”.

What they don’t plan on doing, though, is releasing their own autonomous car. “We’re not in the business of making better cars. We’re in the business of making better drivers.”, added Krafcik. So, they’ve teamed up with Fiat Chrysler for a 100-car pilot project. According to Bloomberg, semi-driverless Chrysler Pacifica vans for passengers transport are expected on the road at the end of next year.