Why Ford Dressed Up A Man As A Car Seat - TechTheLead 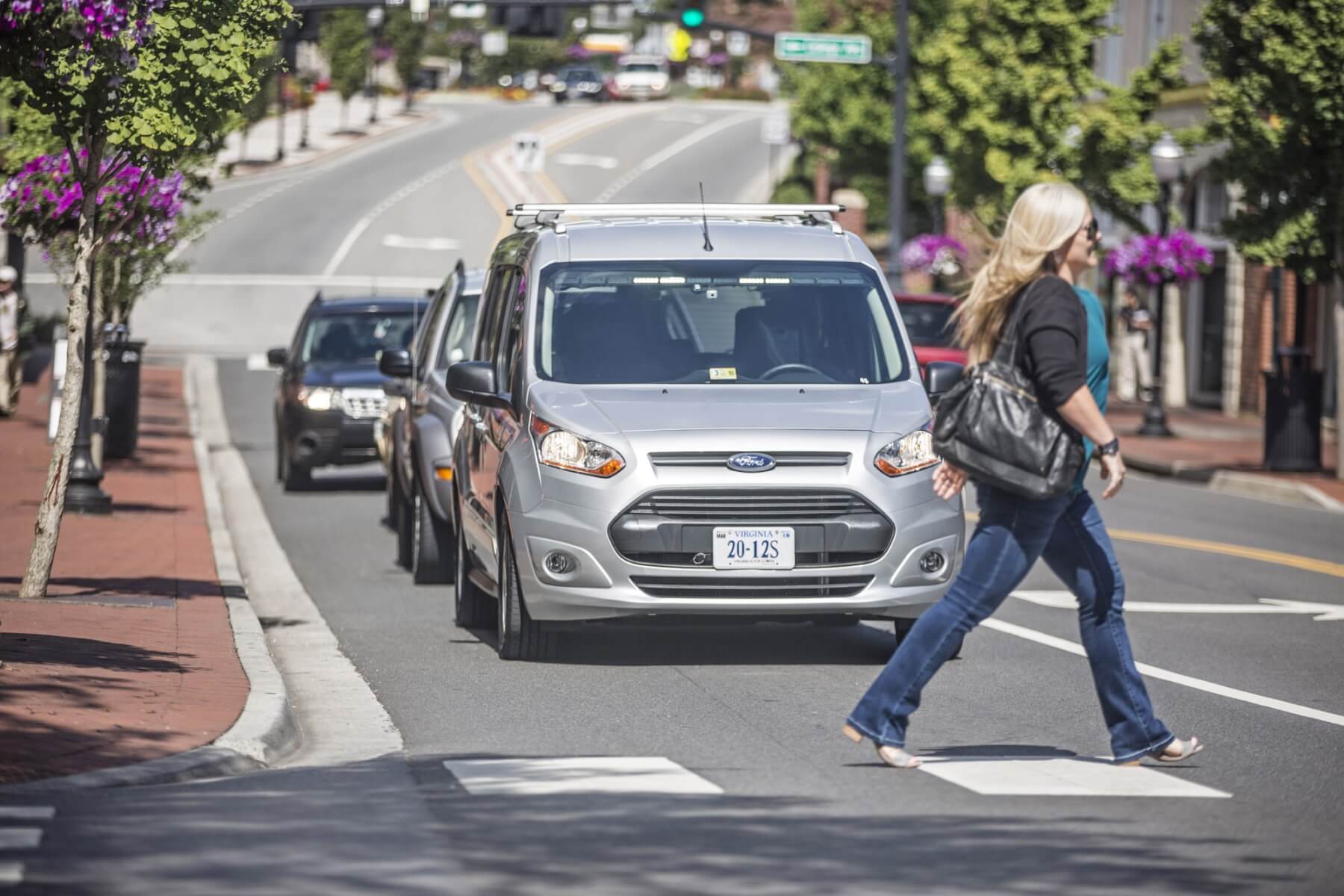 A couple of weeks ago, a viral video featuring a man dressed as a car seat, driving an actual car, caught everyone’s attention. What was he doing? Why was he doing that? Now, the mystery has been revealed: it was all a Ford stunt #automagic

It turns out that Virginia Tech’s Transportation Institute, sponsored by Ford, was the one behind these “shenanigans”. It wasn’t an April Fool’s prank with a serious delivery lag, but a determined effort to see how pedestrians would react to a driverless car: “At Ford, we believe developing self-driving vehicles is about more than just the technology itself, so we’re working to design, test and advocate for a standard way for autonomous vehicles to easily communicate their intention to people on the streets and roads on which they will operate”.

Well, the man’s hands did poke out of the costume to steer the vehicle, but from afar (and certainly from the crosswalk), they were hard to see. Of course, most people looked bewildered or took pictures of the car, but they also helped Ford understand if they realized what the car intended to do.

Without a human behind the wheel, there were no words spoken or hand signs to alert passers-by. So, the car had a light bar installed. This blinked fast when it would accelerate away from the stop or slowly pulse to show it was  yielding to other traffic. A static light bar indicated that it was working autonomously.

“Through our testing, which to date encompasses more than 150 hours and approximately 1,800 miles in a dense urban area, preliminary results suggest there may be a societal benefit to creating one standardized language”, writes Ford. The company is intent on creating an industry standard to educate consumers regarding the way autonomous cars will change their lives rather than waiting for them to be integrated in the society.