Xiaomi Had Resumed Operations For Over 80% Of Its Supply Chain 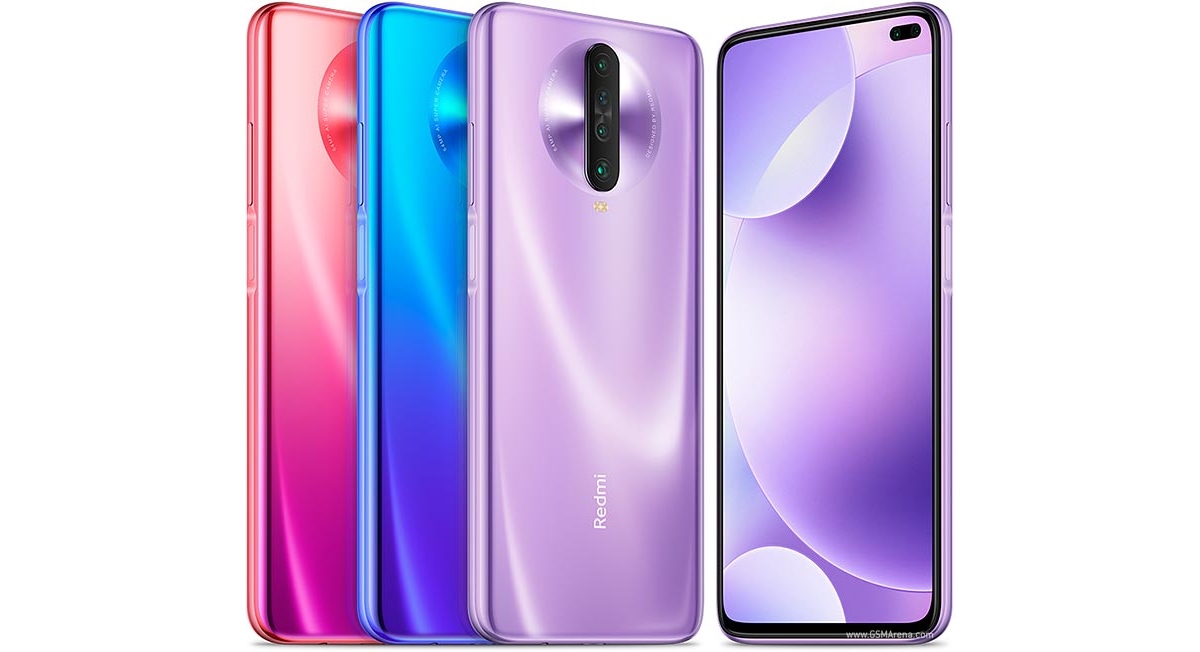 Since February, Xiaomi’s situation has been challenging, especially for its factories and offices which struggled with resuming operations.

Recently, the manufacturer had completed operations for over 80% of its supply chain and more than 1,000 Xiaomi stores in China have successfully reopened despite the coronavirus outbreak.

Moreover, the company’s president Wang Xiang officially stated that the company counted on the European market, where the pandemic situation, although sever, is only temporary.

Despite the uncertainty, Xiaomi makes efforts to remain confident and focus on its plans and will launch its new flagship 5G smartphone, the Redmi K30 Pro, on March 24, through a virtual press conference.

According to China Academy of Information and Communications Technology (CAICT), mobile phone manufacturers struggled in the last couple of months, with a total of 6.34 million devices in China, 54.7% less from 14 million in the same period, last year.