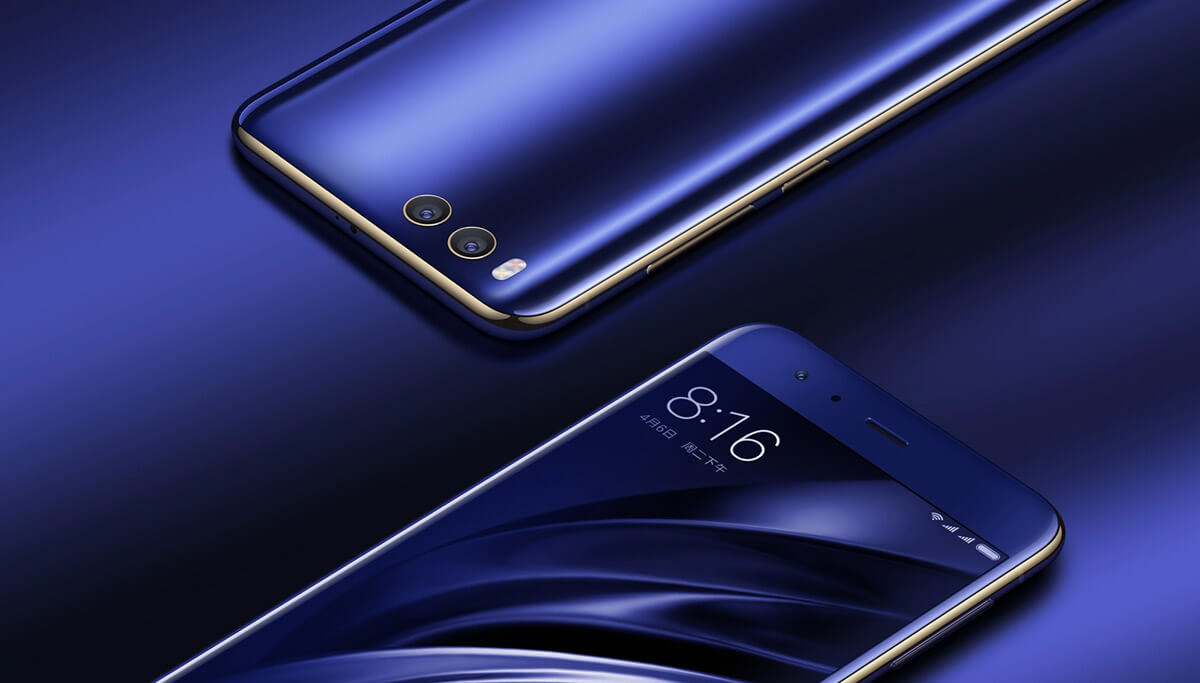 Back in 2017, Xiaomi launched the Mi 6 smartphone, which ran on the MIUI 8 which, in turn, was based on Android 7.1.1 Nougat. Since then, the Mi 6 continued to receive updates: at least one of them was an Android update and the latest, which saw the light of day in August 2018 was based on Android 8.1 Oreo.

Being that the phone is already two years old (which makes it somewhat outdated by today’s fast-moving smartphone industry), Xiaomi did not particularly prioritize its updates but, following numerous user complaints, Xiaomi decided to revisit the Mi 6 and promised them they will be getting an update soon enough.

Back in April of this year, Xiaomi rolled out the first MIUI beta update in China but it was only last month that the phone’s global siblings received the Android Pie MIUI beta.

And, at long last, the company sent out a stable Android Pie update for the device, with the build number 10.4.1.0. It will be a 1.6Gb download and will take a few days before all the global units will benefit from it.

The update won’t arrive with much of an aesthetic change though, so don’t get your hopes up.

If you don’t feel like waiting for it, you can grab the firmware via this link and install it from there.